Winners of the 64th Filmfare Awards 2019

Stars oozing with the glitz and glamour of Bollywood attended the 64th Filmfare Awards 2019 to celebrate the work of the nominees and winners.

The night of the 64th Vimal Elaichi Filmfare Awards 2019 to celebrate the incredible contributions to Indian cinema by actors, directors, producers, singers, writers and musicians took place at the Jio Garden in Mumbai, India.

Bollywood stars descended at the venue looking dapper and eager to get entertained to find out who had won what and watch performances by fellow stars too.

The entertaining hosts for the 64th Filmfare awards 2019 night were Shahrukh Khan and RajKummar Rao.

The highest nominations for the 2019 awards were for Sanjay Leela Bhansali’s period epic Padmaavat in 17 categories and Meghna Gulzar’s Raazi, starring Alia Bhatt in the lead, had 15 nominations.

Alia Bhatt and her boyfriend Ranbir Kapoor both took the black lady home for Best Actor (Female) in Raazi and Best Actor (Male) in Sanju, respectively. 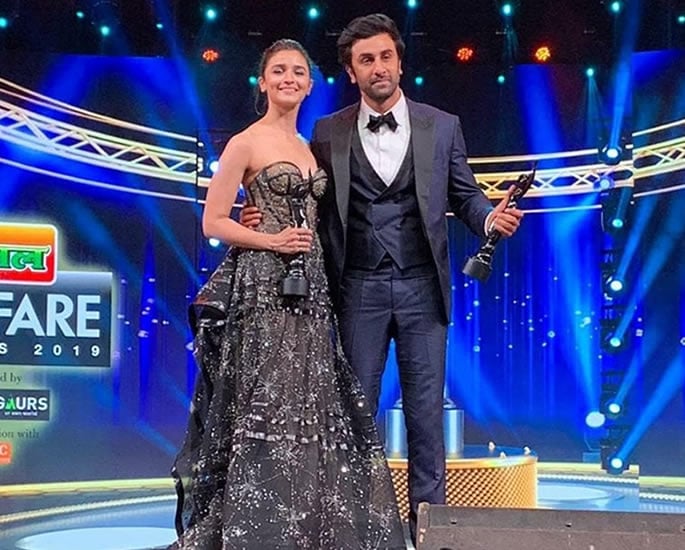 “Meghna for me ‘Raazi’ is u, ur blood and sweat.

“You are my main chick Vicky without u the film wouldn’t be complete.

“Thank u my mentor Karan for being my mentor, father and my fashion police.

“Tonight’s all about love there my special one, I love you (Ranbir Kapoor).”

“Always had a dream to get an award for music and with my mother here this Filmfare is important.” 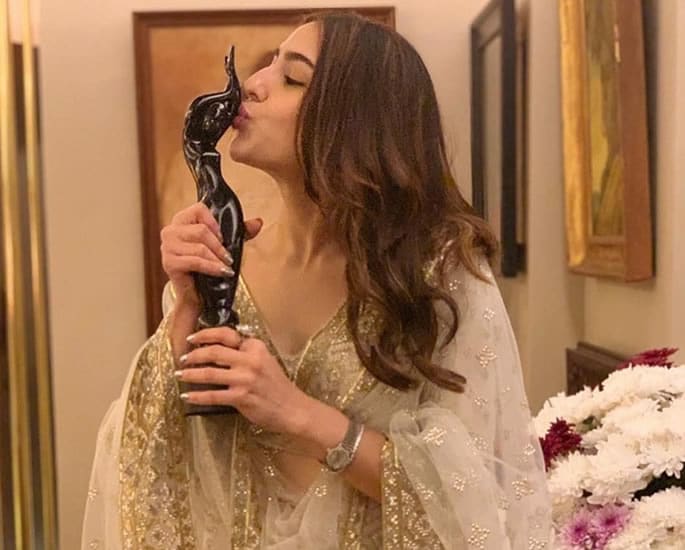 “I remember when I used to come to watch Filmfare and I had a dream to come on this stage as an actress.”

Here is the list of the winners of the 64th Filmfare Awards 2019.

Ishaan Khatter – Beyond The Clouds

DESIblitz congratulates all the winners of the 64th Filmfare Awards 2019!

Nazhat is an ambitious 'Desi' woman with interests in news and lifestyle. As a writer with a determined journalistic flair, she firmly believes in the motto "an investment in knowledge pays the best interest," by Benjamin Franklin.
Salman Khan pokes Fun at Priyanka’s ‘Bumble’ in India
Deepika replies to Angry Fans for Not Winning Filmfare Award