One of Bollywood’s famous couples Malaika and Arbaaz have called it quits. The once madly-in-love pair have decided to part ways.

Yellow and Arbaaz have posed cosily for snaps

Bollywood’s sultry item girl, Malaika Arora Khan and her director-producer husband Arbaaz Khan have filed for divorce. They had separated early this year.

Consistent efforts by Salman Khan to bring his brother and sister-in-law back together have proven futile.

News of tensions and rifts between them started making the rounds among members of Bollywood fraternity and in the virtual world all of a sudden. What came next was an announcement of their separation followed soon with information on both filing for a divorce.

Bollywood hunk, Arjun Kapoor and an attractive model who goes by the name of Yellow Mehra, are alleged to have caused  Dabangg’s Makkhi Pandey and Munni to end their marriage. How much of this is true is still a subject of debate in the film world.

Nevertheless, Arbaaz’s closeness to Yellow, Arjun and Malaika’s liking for each other is getting highly noticed.

Speaking to a daily, though Malaika says Arjun is just a friend, the Chaiyya Chaiyya dancer’s secret meetings with the Gunday actor have been of a lot interest to gossipmongers.

Are Arjun and Malaika really Ishaqzaade? This is what Bollywood movie buffs have been left wondering. 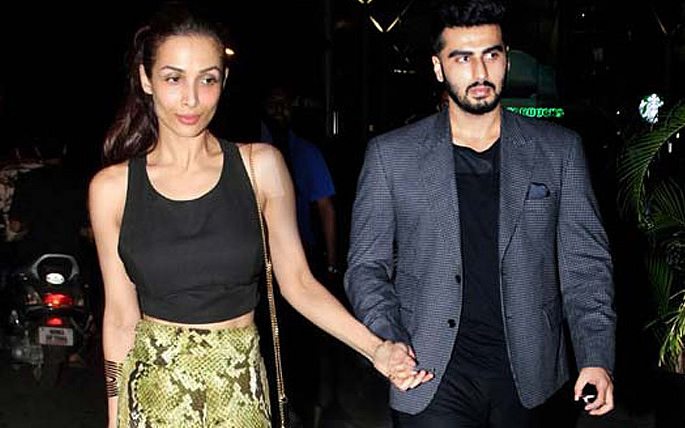 Photographs of the 43-year-old, yummy mummy, Malaika and a much younger, 31-year-old hottie, Arjun seem to have more than what meets the eye, according to many.

The duo look rather uncomfortable while being clicked together and also avoid face-to-face conversations in public, informs a source.

A cryptic post on Instagram by Arjun Kapoor intensifies our doubts on whether this Ka is referring to his Ki of real life when he speaks of discovering solitude in the mountains with a special someone.

Who is the Tevar and Half Girlfriend star speaking about? Let’s say our guess is as good as yours.

Coming to Arbaaz Khan, the Freaky Ali actor, has also posted quite a few profound thoughts on his Instagram page particularly about relationships between a man and a woman. 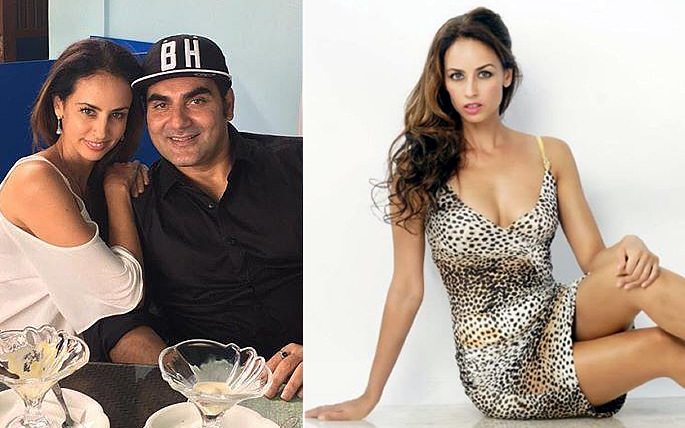 But, what has caused much curiosity among his fans, are his happy pictures with chef and restaurateur, Yellow Mehra, that are all over the Internet.

Unlike Malaika and Arjun, Yellow and Arbaaz have posed cosily for snaps and look relaxed in each other’s company. The nice bond they evidently share has become a subject of scrutiny for some.

Are Malaika-Arjun, Arbaaz-Yellow ‘just good friends’ or love birds? This is something everybody will know eventually but not just yet. Till then, the suspense continues. Like Bollywood movies, some relationships in Bollywood are absolutely filmy.

Nazhat is an ambitious 'Desi' woman with interests in news and lifestyle. As a writer with a determined journalistic flair, she firmly believes in the motto "an investment in knowledge pays the best interest," by Benjamin Franklin.
EastEnders says Goodbye to Fan Favourite Masood Ahmed
Trishna has Photographic Memory in The Apprentice Week 8