Arjun Kapoor and Malaika Arora getting Married in 2019?

With wedding bells ringing around Bollywood throughout 2018, rumours suggest Arjun Kapoor and Malaika Arora will walk down the aisle in 2019.

"Malaika and Arjun plan to take their relationship to the next level and tie the knot next year."

Bollywood superstars Arjun Kapoor and Malaika Arora are likely to be the next Bollywood couple to walk down the aisle in 2019, according to reports.

The two have been making public appearances together recently which has left social media wondering about their relationship status.

On Thursday, October 25, 2018, Malaika and Arjun returned to Mumbai from Milan, where they had been celebrating the actress’ 45th birthday.

They were spotted at Milan airport holding hands and rumours have been circulating about when the two will make their relationship official.

The pair has been spotted at each other’s homes frequently in India in the past, however, both have been very tight-lipped about their relationship status.

The couple also appeared hand-in-hand on India’s Got Talent, where Malaika is a judge on the show and they danced together on stage.

Arjun had come on the show to promote his newly-released film Namaste England.

Filmmaker Karan Johar posted a video on Instagram asking Arora who she spent her birthday with. She replied with a blush, saying, “Let it be a burning question.”

They were both at Lakme Fashion Week Winter Festive 2018 and spotted on the front row, cheering for fellow actor Varun Dhawan who walked the ramp for designer Kunal Rawal. 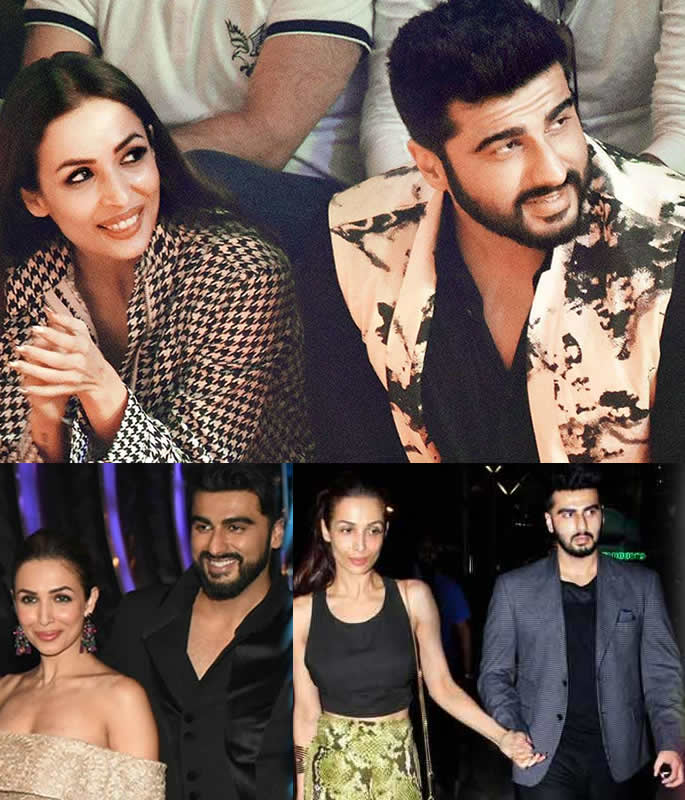 According to a Filmfare report, the two have been dating for the last few years ever since Malaika legally got divorced from Arbaaz Khan in 2017.

Arora and Khan divorced after being married for 18 years.

An unnamed source close to the pair said: “Malaika is no longer keen on hiding her proximity to Arjun.”

“When she was with Arbaaz, the Khan family, especially Salman, made their disapproval very clear.”

“But now that she has broken away from Arbaaz, she sees no reason to be coy about her closeness to Arjun.”

“Besides, Arbaaz is also seeing someone else now.”

The rumours of Kapoor and Arora dating has always been dismissed by her, stating that the two are only close friends.

But recently, they have become serious about each other and want to take their relationship to the next level. 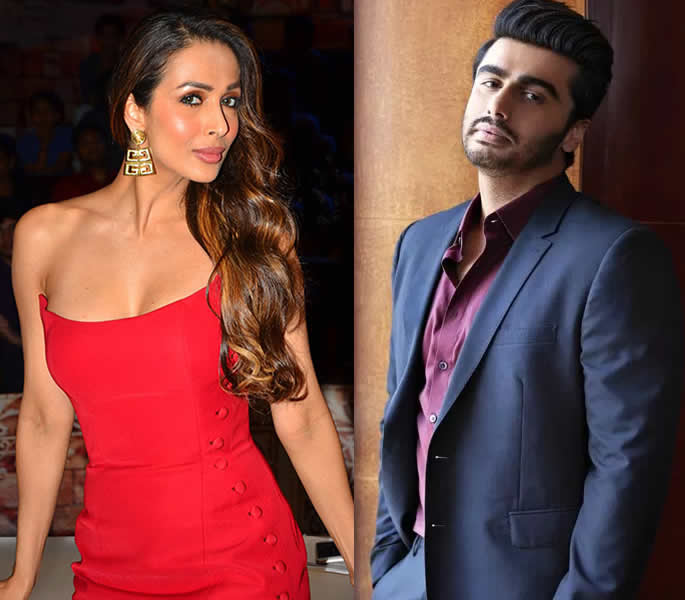 The source added: “Malaika and Arjun are extremely fond of each other. They have never really spoken about each other but they are extremely happy in their own personal space.”

It was rumoured that the couple planned to make their relationship official by hosting a party on Friday, October 27, 2018.

And now it looks like that they are set to wed during 2019, according to the source.

“In a steady relationship now, Malaika and Arjun plan to take their relationship to the next level and tie the knot next year.”

These rumours will have fans excited especially during a time of weddings taking place within Bollywood.

It will only be a matter of time before Malaika Arora and Arjun Kapoor announce their big day.

Dhiren is a journalism graduate with a passion for gaming, watching films and sports. He also enjoys cooking from time to time. His motto is to “Live life one day at a time.”
Poonam Pandey shares her ‘Odd’ #MeToo Moment
Best Classic Bollywood Films on Netflix to Watch