Iconic Bollywood actor Sanjay Dutt celebrated his 60th birthday and revealed that he wants to have a role in which he plays his age.

"I want to play my age on screen."

Sanjay Dutt turned 60 on July 29, 2019, and marked it by launching the teaser of his home production Prasthanam.

His wife Maanayata Dutt will be producing the film. In the action-drama, Sanjay will play a ruthless politician.

Actor and producer Farhan Akhtar also announced that Sanjay will be a part of KGF Chapter 2, the sequel to the 2018 hit which starred Yash.

The famous actor has been enjoying the busiest phase of his career and hopes that his upcoming films will highlight how the years in the industry have led to his growth as an actor.

Sanjay also revealed he wants to play his age in future projects.

He said: “I have Prasthanam, Panipat, Sadak 2 and Shamshera lined up, and all my characters are different from one another.

“One of the biggest decisions that I have taken is that I want to play my age on screen. Our roles should be scripted with the actors in mind like they are in Hollywood.

“Actors like Denzel Washington, Al Pacino, Robert de Niro are playing tough roles, but at the same time, they are staying true to their age.” 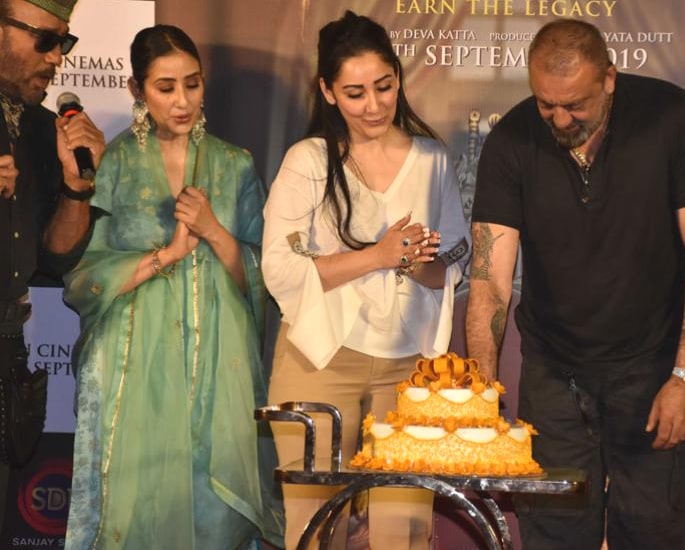 At the teaser launch for Prasthanam, which is under Sanjay S Dutt Productions, Sanjay celebrated his birthday with his wife and co-stars Jackie Shroff and Manisha Koirala.

Sanjay explained that the project is special as he reunites with those he has worked with in the past.

“I had a great time collaborating with Jackie; I have shared a great rapport with him for so many years.”

“Jackie, Anil [Kapoor], Salman [Khan] and Ajay [Devgn] are my buddies. We would always cheer for each other’s films.” 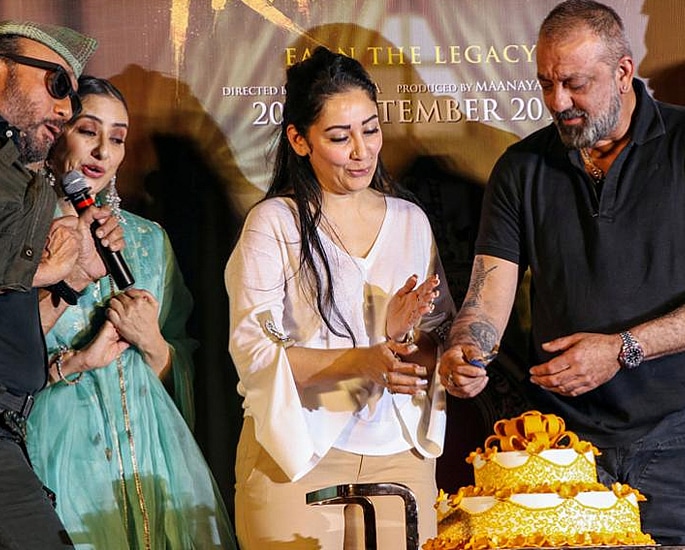 Salman Khan took to social media to wish Sanjay Dutt a happy birthday and it was one which stood out.

The Dabangg actor shared a throwback of the two actors which appears to be from the set of their 1991 film Saajan. 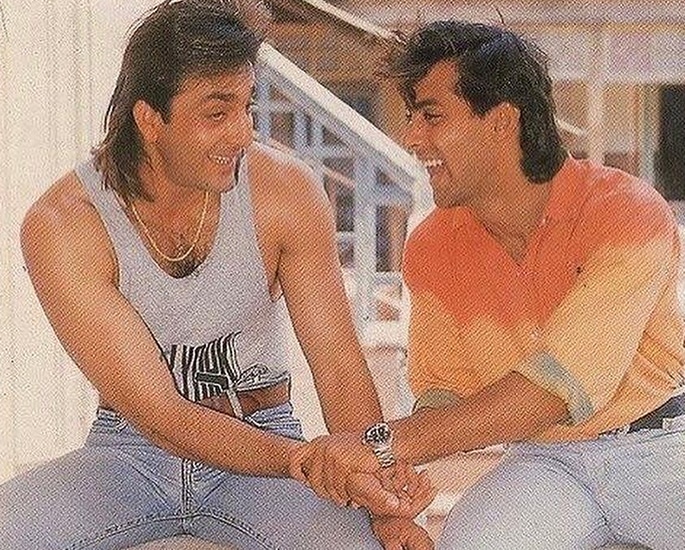 The two actors have always had a special bond. There had been rumours of a feud between the two but they have firmly been denied.

At events, they are often seen meeting each other and enjoying one another’s company.

According to Mid-Day, Sanjay’s upcoming projects will also see him reunite with his mentor Mahesh Bhatt for Sadak 2, the sequel to the 1991 success.

He said: “For me, the biggest high was that Bhatt saab was returning to the direction [with the film].

“He has the same intensity and fire that I witnessed while collaborating with him on Naam. He is a genius.”

Watch the Teaser for Prasthanam 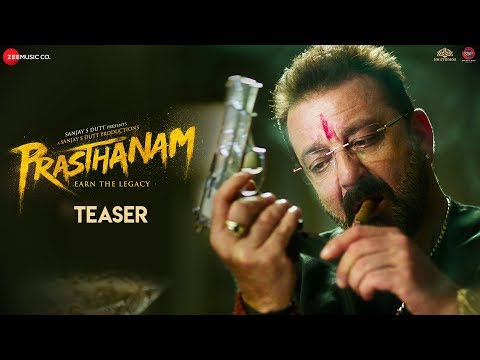 Dhiren is a journalism graduate with a passion for gaming, watching films and sports. He also enjoys cooking from time to time. His motto is to “Live life one day at a time.”
Malaika Arora says a ‘Second Chance in Love’ is Still Taboo in India
Did Rakhi Sawant get Secretly Married in a Hotel?