In a special interview with DESIblitz, Bollywood superstar Ranbir Kapoor talks about playing Sanjay Dutt in the upcoming biopic, Sanju.

Bollywood star Ranbir Kapoor takes on the role of an acting icon in the highly anticipated biopic, Sanju.

The film’s gripping narrative follows the life of Indian superstar, Sanjay Dutt and his journey both as an artist and an individual.

Directed by Rajkumar Hirani, Sanju captures the highs and lows of Dutt’s life, from his troubled, drug-ridden years to winning hearts across the globe.

In an interview with DESIblitz, Ranbir Kapoor opens up about his portrayal of Sanjay Dutt, his relationship with his father and more.

Sanju: The Story of a Superstar 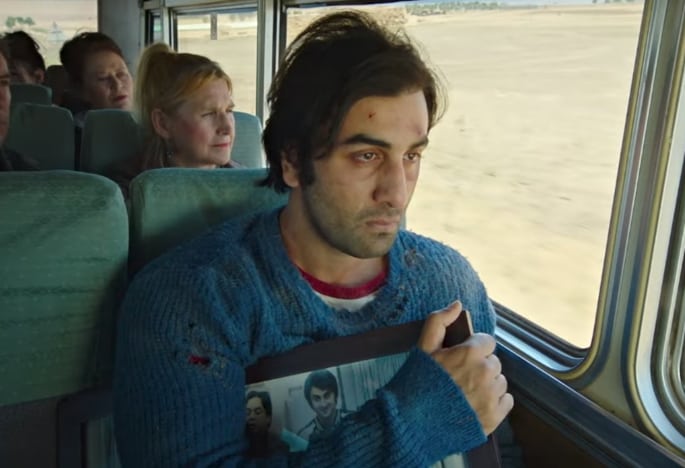 Director Rajkumar Hirani, known for superhits 3 Idiots and PK, claims Ranbir was his first choice for the portrayal of Sanjay, despite not having worked with him before.

As thrilled as Kapoor was to be approached for the role, he also had his doubts. He tells DESIblitz:

“It was a big thing, I was always a big fan of his work.

“I’ve loved each and every film of his and to have this opportunity to work with him on a biopic on Sanjay Dutt – but there was a lot of fear and a lot of doubt I had if I could do it myself because Sanjay Dutt’s life, his personality is very different from mine.

“How would I be able to pull it off? But once I read the script and I saw Mr Hirani’s confidence in me, that really gave me confidence and we built the character day by day. It was quite an inspirational journey for me.”

The film focuses on the controversial actor’s success story as well as his battles with his inner demons – fixating on three phases of Sanjay’s life in particular – his period of drug addiction, his many love affairs and his time behind bars after the 1993 Mumbai blasts.

Hopes are already high for the release of the film, with the trailer for Sanju garnering over 30 million views within 48 hours, making it the highest viewed Hindi film teaser of all time.

Also starring alongside Ranbir Kapoor are Anushka Sharma, Sonam Kapoor and Dia Mirza, as well as cameo appearances from Tabu, Boman Irani and Sanjay Dutt himself.

Sanju is also to be looked forward to for its fantastic soundtrack, with music by Grammy award winner A.R. Rahman, alongside composers Rohan Rohan and Vikram Montrose. 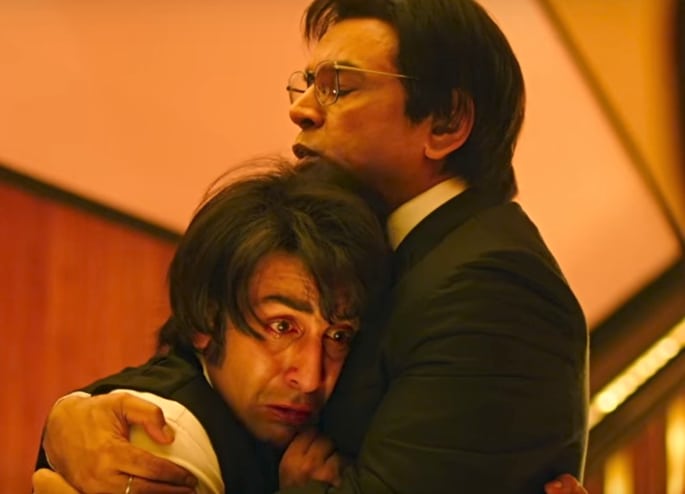 Despite spending weeks on end in order to achieve each of Dutt’s looks, Ranbir explains that he has little in common with the Munnabhai star:

“The one similarity I have with him is his complex relationship with his father, Mr Sunil Dutt,” Ranbir admits.

“There’s a certain fear, a certain admiration a certain respect and love I have for him.”

In addition to the emotional connection with his parents, Ranbir adds that more preparation was needed in order to meet the challenging physicalities of the role.

Impressively, we see Ranbir transform over the course of the film, from Sanjay’s twenties all the way to his fifties:

“I had to put on 20 kg for the role and had to play him not just in [a] one-time span, but from when he was in his twenties, thirties, forties and fifties.

“To get his mannerisms right, his walk, the way he speaks, certain glances and probably just to understand him as a person.”

Yet, he explains that one factor that is often overlooked when becoming such a complex character is understanding Sanjay Dutt on a mental and emotional level:

“To be him on an emotional level was way more difficult,” Ranbir says.

“To be him on a physical level was the easy part…being able to understand the emotional level of the character was really daunting.

“There were times when I’d call him in the middle of the night to ask how he was feeling the times his mother died or when his father passed away, the time he spent in jail or how he got deep into drugs and fought from it, just so I could have a true representation of what was going on in his head.

“I’ve always been close to him but I really discovered another Sanjay from him [after the film.]”

What to Expect from Sanju 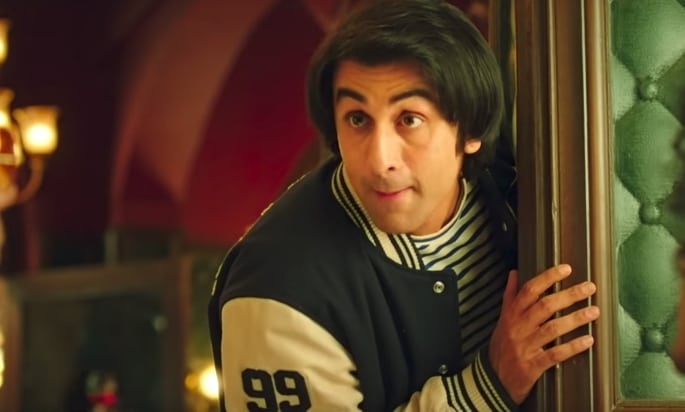 Notably, Ranbir stresses the importance of taking heed when portraying another actor, emphasising the fact that justice must be done when assuming such roles:

“There’s a fine line to not look like I’m trying to mimic him so I had to be very careful. The way he walks, talks, the way his eyes are,” Ranbir says.

“The film is showing Sanjay Dutt in a very human way – as the flawed person he was, what he was behind the scenes and to understand this human, his heart, his head and soul was quite an amazing experience.”

Kapoor points out that the film can be appreciated by all, with numerous lessons to be learnt.

He also reiterates that the film is not entirely based on Dutt’s downfalls, but also on his many victories:

“You can learn from his mistakes and the value of family. There are also lots of fun moments in his life apart from the intensity.”

Listen to our full interview with Ranbir Kapoor here:

Though the star has studied at New York Film Academy and regularly travels the globe, Ranbir remains close to his roots, particularly when it comes to food:

“When I’m in India I stick to Indian food which is comfort food like daal sabzi, chaawal, chicken and meat.”

Born into the Kapoor family, Ranbir grew up following the footsteps of his parents, Rishi Kapoor and Neetu Singh and grandfather, Raj Kapoor – arguably one of the greatest and most influential actors of Bollywood cinema.

Despite his family lineage, the young Kapoor admits that his own journey into acting was a very organic one:

Unsurprisingly, Raj Kapoor continues to be a great inspiration for Ranbir, and he enjoys watching his films regularly:

“I was very young when my grandfather passed away. I’m a great fan of his work and a great fan of what he has done for cinema and I’m really proud to belong to this family.”

When asked about what he hopes to achieve from Sanju, he humbly replies:

“I’m looking forward to Sanjay’s reaction and the audience’s reaction.

“I want him to relive those moments in a deeper way. It touched upon a side of his life that is very honest, very true and been done with dignity and respect.”

Arguably the most anticipated Hindi film of the year, Sanju will release in cinemas worldwide on Friday 29th June 2018.