When is Sanjay Dutt being released from Jail?

Bollywood actor Sanjay Dutt will soon be released from Yerawada Jail, where he has served 42 months of his five year jail sentence.

"I am really happy that he has finished his jail sentence and is coming out."

Bollywood actor Sanjay Dutt will be released from jail on February 25, 2016, after serving 42 months of his five-year sentence.

While serving time, he earned Rs 38,000 (£397.55) for making paper bags, most of which was spent on purchasing daily items at the canteen.

The 56-year-old actor has been making headlines whilst in prison, having been seen on parole a few times.

Many believe that he has been receiving special treatment from the authorities.

However, Sanjay’s lawyers say his remission days are calculated in accordance with rules and jail manual. 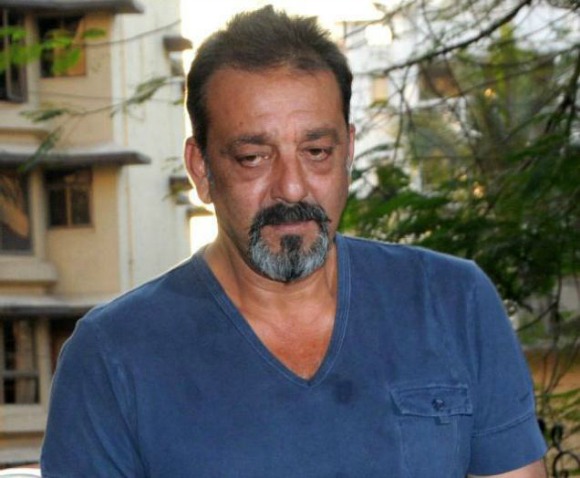 The incident caused major destruction to the city and damaged property which was worth over Rs 27 crore (£3.2m).

Sanjay as well as more than 100 people were convicted in this case. In 2006, he was charged for the possession of illegal weapons.

Although he was granted bail and had protested against the jail time, Sanjay eventually faced the inside of a cell.

He will soon regain his freedom as he walks out of Yerawada Jail in Pune as a free man.

Sources suggest the actor will be using a chartered plane to fly to Mumbai, to avoid the media and for security reasons.

Bunty Walia, one of his closest friends, has commented on his release:

“I am really happy that he has finished his jail sentence and is coming out. Glad to have him back. There are no celebrations planned.

“I am just happy that he is coming back and will be amongst us and there will be no sword hanging over his head anymore.”

There are also rumours flying about the multiple award-winning actor will be involved in new films once he returns to the world of Bollywood.

Sources suggest that several directors and filmmakers have already approached Sanjay for their respective films.

The Jung (2000) actor is certainly hot property, having been off the film market for the last few years.

Famed for creating dramatic and memorable characters, we cannot wait to see Sanjay on our screens again!