Newcomer Disha Patani is all set to romance the legendary Jackie Chan in Kung Fu Yoga (2016) after her grand debut in Puri Jagganadh’s Loafer.

It would be fun to see Disha match Jackie's kicks and punches!

Model-turned-actress Disha Patani is all set to test out her moves in Kung Fu Yoga, as she prepares for her international debut.

Miss Patani has been cast alongside international film star, Jackie Chan, in the Indo-Chinese film, directed by the renowned Stanley Tong.

Disha is definitely being considered as the next uprising star in the film industry after her epic debut in Loafer (2015), so all eyes will be on her.

Disha has decided to follow the path of veteran actresses, Deepika Padukone and Priyanka Chopra, and go global.

However, she is skipping the conventional route and aims to conquer the international cinema first. 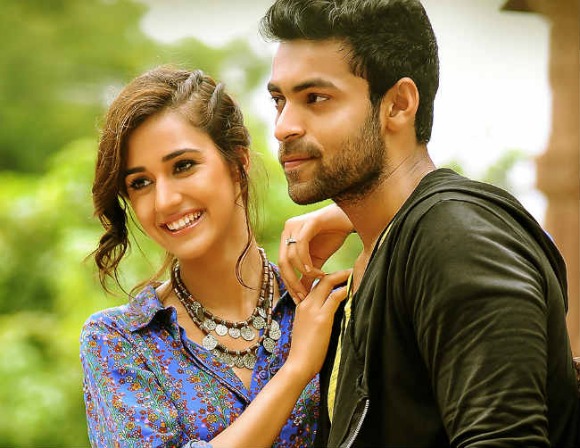 She is set to play the love interest of Jackie and it would be fun to see her match his kicks and punches.

The casting news comes months after the announcement that Sonu Sood and Amyra Dastur join the action movie.

Reports say that the makers are mesmerised by Disha’s talent and see her as a perfect addition to the cast.

Apparently her training in gymnastics help score the role, as it would allow her to do her own crazy stunts in the action scenes the film has in store for her. 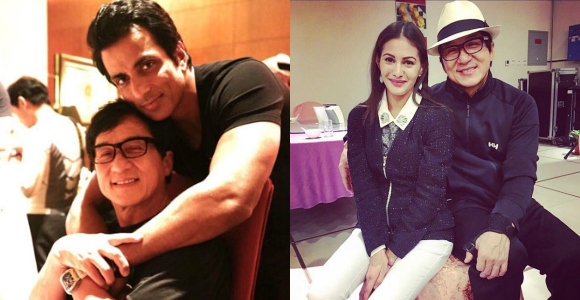 Kung Fu Yoga will see Disha play the role of an archaeology professor, who is also an expert in yoga and martial arts.

She will join Jackie’s character on his quest to find India’s long lost Magadha treasure in Tibet.

Of course, there will many hurdles along their journey, coming in the forms of natural disasters and crazy villains – though romance will bloom along the way. 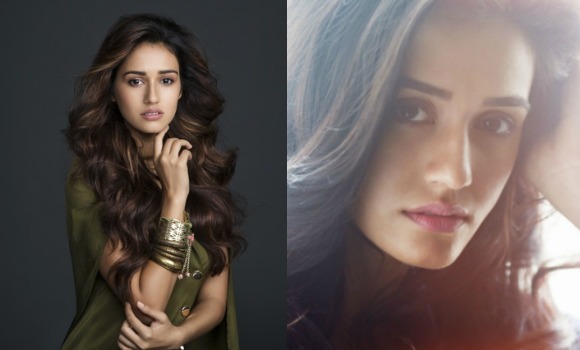 The crew have already shot in China and Dubai for the first scheduled shoot and are making their way now over to Iceland, before heading over to India for a short while, so expect very tropical settings!

The film promises to be a much-loved action packed movie that will show the blend of Chinese/Indian mixture and excite audiences from both origins.

Kung Fu Yoga is currently scheduled for release in 2016.

Talha is a Media Student who is Desi at heart. He loves films and all things Bollywood. He has a passion for writing, reading and occasionally dancing at Desi weddings. His life motto is: “Live for today, strive for tomorrow.”
When is Sanjay Dutt being released from Jail?
Prasanna Vithanage ~ Acclaimed Sri Lankan filmmaker