Disha Patani has signed for the Salman Khan and Jackie Shroff starter Radhe: Your Most Wanted Bhai. Directed by Prabhu Dheva.

"There is a reason why I chose to do the film"

Bollywood actress Disha Patani has been roped in to play the role of Jackie Shroff’s younger sister in their upcoming film Radhe: Your Most Wanted Bhai.

Directed by Prabhu Dheva, Radhe: Your Most Wanted Bhai is produced by Salman Khan, Sohail Khan and Atul Agnihotri.

Disha Patani who made her debut with Loafer (2015), will be sharing a screen with Salman Khan for the second time.

This is also the actresses first time, sharing the screen with her rumoured boyfriend’s father, Jackie Shroff.

A source revealed: “In Bharat, they did not get a chance to share the screen.

“But now in Radhe: Your Most Wanted Bhai, they will be seen in multiple scenes in the action film, playing the role of an elder brother and younger sister.”

Radhe: Your Most Wanted Bhai has allegedly been released on OTT platforms on Eid 2021.

Salman Khan has reportedly sold the satellite, digital, theatrical and music rights of Radhe for an unprecedented amount of Rs 230 crore to Zee Studios.

Amid the coronavirus pandemic, this is said to be the biggest deal signed in Bollywood. 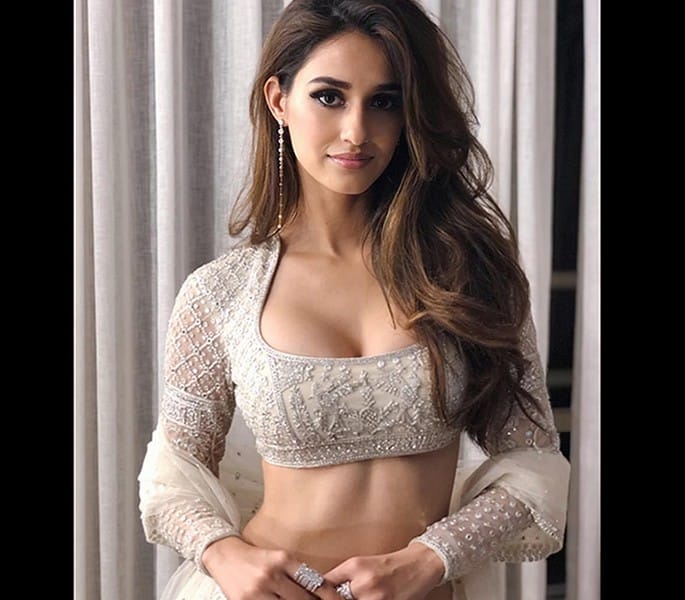 The duo also starred in the other Salman Khan film, Bharat (2019), but neither had any scenes with each other.

Disha says she is looking forward to the new project with Bhai.

Patani says Salman offered her the film and when she realised it gave her the chance to work with filmmaker-choreographer Prabhu Dheva, she wanted to do it.

Speaking to PTI the actress said:

“Salman sir just asked me if I would like to do the film. I said yes.

“There is a reason why I chose to do the film, besides the fact that it had Salman sir and it was directed by Prabhu Dheva sir.

“It has to do with the story and my character.”

Disha said, While Disha does enjoy working opposite Salman Khan, she does find his aura intimidating:

“He is a star. He has this aura around him.

“But he is very sweet. I respect him a lot. I am still intimidated working with him.”

“During ‘Bharat’ I was not intimidated on-screen but off-screen I was. In my mind I was.

“But you have to keep everything aside when the director says action, after the cut I was intimidated again.”

Akanksha is a media graduate, currently pursuing a postgraduate in Journalism. Her passions include current affairs and trends, TV and films, as well as travelling. Her life motto is 'Better an oops than a what if'.
Ram Gopal Varma owes ‘Living to Dawood Ibrahim’?
Deep Sidhu booked over Farmers’ Protest Clashes