Employers can look at your WhatsApp and More

"Although it's not popular, it is completely legal."

The European Court of Human Rights (ECHR) have ruled that employers now have the legal right to spy on their workers’ private messages.

The ruling came from the case of a Romanian engineer who was fired in 2007 after sending messages to his brother and fiancée during work hours.

Bogdan Barbulescu, 35, did this using Yahoo Messenger on a company-owned device.

He was approached by his employer with a 45-page transcript featuring all his personal communication made with his work account.

Judges said that Barbulescu had breached company rules, encouraging the notion that every employer should have the ability to monitor their employees’ activities unrelated to work. 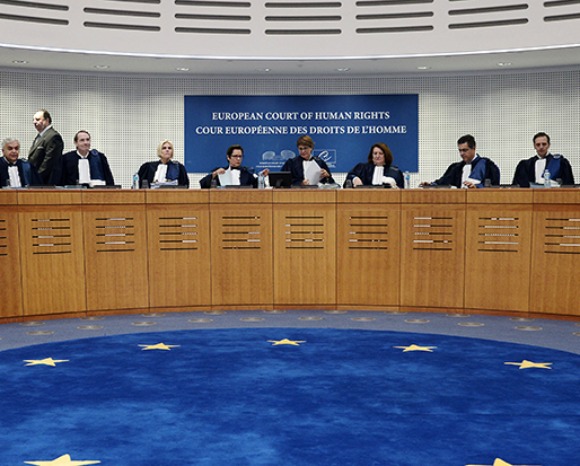 Barbulesco’s messages were of personal and sensitive nature, referring to his workplace as ‘hostile’ and even discussing his sexual problems.

However, his request to protect his confidential correspondence was ignored by the court.

“The employer acted within its disciplinary powers since, as the domestic courts found, it had accessed the Yahoo Messenger account on the assumption that the information in question had been related to professional activities and that such access had therefore been legitimate.

“The court sees no reason to question these findings.” 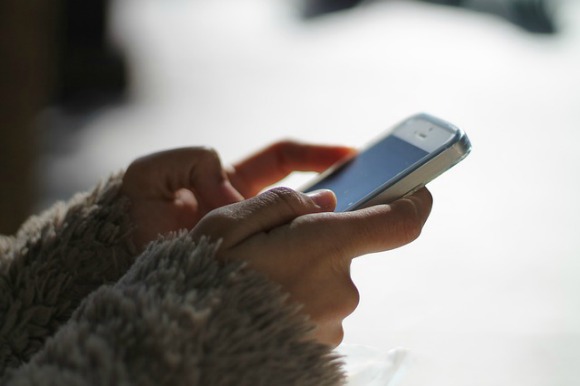 “In this case, the employers say clearly that you are not to use the internet for anything but work. Although it’s not popular, it is completely legal.

“The employer seems to have played this by the book.”

ECHR’s ruling affects most of Europe, including the UK, so we can expect companies and managers to utilise this to identify the employees with poor productivity or performance.

If personal emails and messages have been sent on a work device, all of this information can be accessed by the employer.

“If you have any device that is company owned, it is not yours. Be careful not to have private conversations.”

However, the judges also stress that ‘unregulated snooping on employees would not be acceptable’.

It is recommended that a set of policies are drawn up by employers that would clearly highlight what information they would collect and how.

Images courtesy of The Guardian, Express and JetMag