Did Rakhi Sawant get Secretly Married in a Hotel?

Media outlets reported that Rakhi Sawant secretly tied the knot at a hotel in Mumbai. The actress has since spoken about the rumours.

"I don't know why people are saying that I am married."

It was reported that actress Rakhi Sawant had secretly got married to a non-resident Indian at the JW Marriott hotel in Mumbai.

The rumours ran even wilder when images of her in a bridal dress began circulating.

The actress allegedly preferred to keep the news of her wedding quiet.

Media outlets claimed that instead of booking an entire hall, Rakhi actually got married in a hotel room in front of her family and three to four guests.

However, when she was asked about her supposed wedding, Rakhi firmly shut down the rumours and said she is still “very much single”.

She stated that he was doing a bridal photo shoot at the five-star hotel. 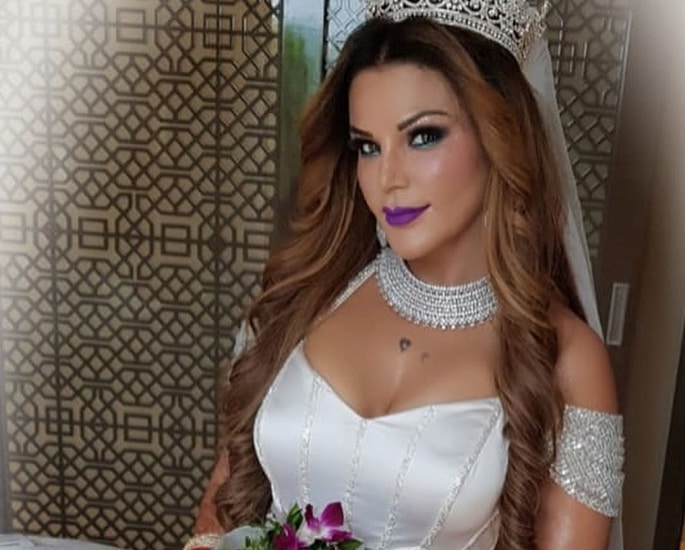 Rakhi said: “I was doing a bridal shoot at JW Marriott, I don’t know why people are saying that I am married.

“I am not married, I am not in a relationship. I am very much single.”

She was seen in a white wedding dress, complete with a heavy veil, tiara and heavy diamond jewellery.

Rakhi went all out for the shoot with mehendi on her hands, reports Tribune India.

This is not the first time that Rakhi Sawant has been rumoured to marry. In 2018, she claimed that she was getting married to TV personality Deepak Kalal. 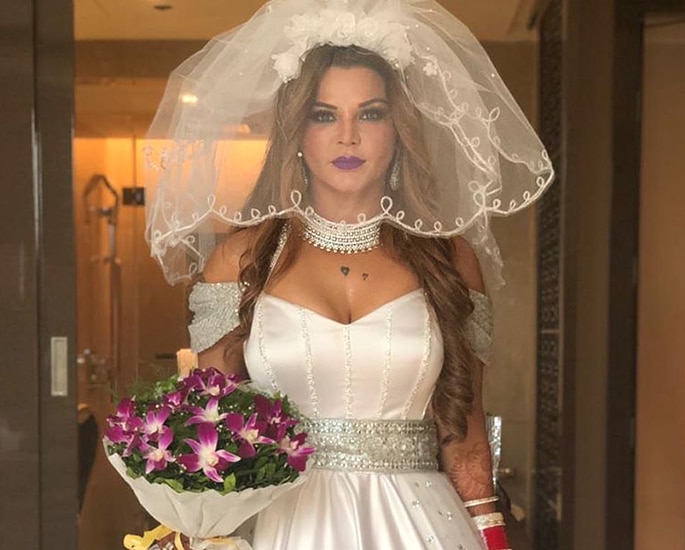 They even shared pictures of their flight tickets, however, she explained that she cancelled her marriage.

In a video, Rakhi said: “I’m sorry, my friend Deepak, but I am a nice girl.

“My mom, my brother and my family is very upset with me. They don’t like all this sh**.”

“I have done hard work to come here. For the last 12-15 years, I was in the film industry and I worked hard, so I don’t want to do these sh**** and cheap things anymore.” 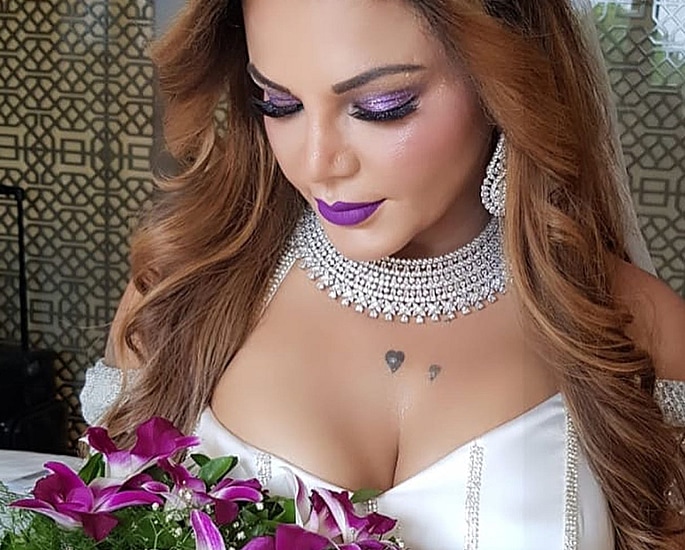 In 2009, Rakhi got engaged to businessman Elesh Parujanwala on national television.

But after a few months, she called it off and admitted that she got engaged to him for money.

She explained: “I got engaged to Elesh for money, I wanted to buy a flat. Why should I lie? I didn’t want to marry someone only to divorce him later. I am not dating anyone.

“Also, I am not getting good prospects because of my image created by the media.

“I don’t want to marry a young guy or a struggler. I am looking for a mature and affluent man who can take care of me and my needs.”

Sanjay Dutt turns 60 and wants to play His Age on Screen
Blinded By The Light: Bruce Springsteen with a Desi Twist