It was speculated that Rakhi Sawant got married after she was pictured in bridal wear but she denied it. She has now confirmed she actually tied the knot.

"He is a businessman and a wonderful, sorted man."

Rakhi Sawant has revealed she secretly got married to a UK-based man in a private ceremony.

She had been pictured in a bridal outfit which prompted speculation that she had tied the knot, however, she dismissed the claims, saying it was for a photo shoot. Rakhi has now admitted that it was indeed her wedding.

She confirmed the news and said: “I was scared but yes, I got married.

“I wanted to have a quiet, hidden wedding.”

Rakhi explained that they were married at the JW Marriott hotel in Mumbai:

“He is a Hindu NRI and I am a Christian, so I did a court marriage and had a Catholic wedding. The wedding was intimate with just family members.

“My husband works with Donald Trump’s company as an employee.” 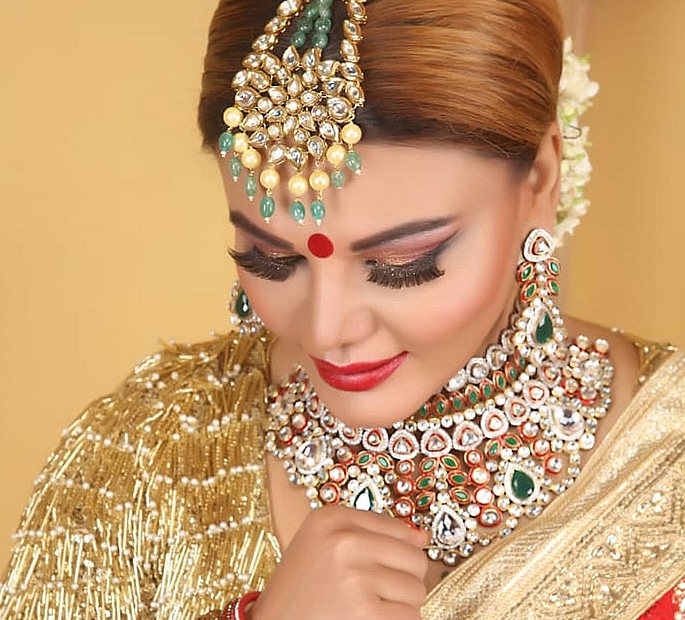 Rakhi revealed that her new husband’s name is Ritesh and explained that he wants to stay out of the public eye.

She said: “Ritesh is a very private person and does not prefer talking to the media or being seen about much. He is a businessman and a wonderful, sorted man.”

Sharing details about Ritesh and how they met, she called their marriage a “WhatsApp love affair and wedding”.

“He was my fan ever since he saw my first interview with Prabhu Chawla. He WhatsApped me.

“Messaging and then talking to him, we became friends with the passage of time. This happened about a year and a half back.” 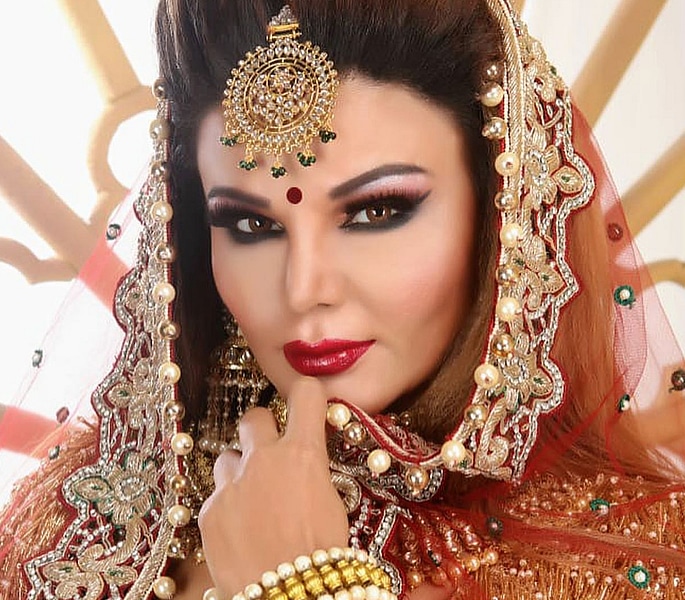 Following their marriage, Rakhi Sawant told Hindustan Times that she will travel between India and the UK for work.

“In fact, he has already left. My visa is underway and I will join him.

“Of course, I shall continue to work whatever I get in India, so will shuttle for that.”

“I always wanted to produce TV shows and I think my long-standing dream will now be fulfilled. I thank Jesus for giving me such a wonderful husband.” 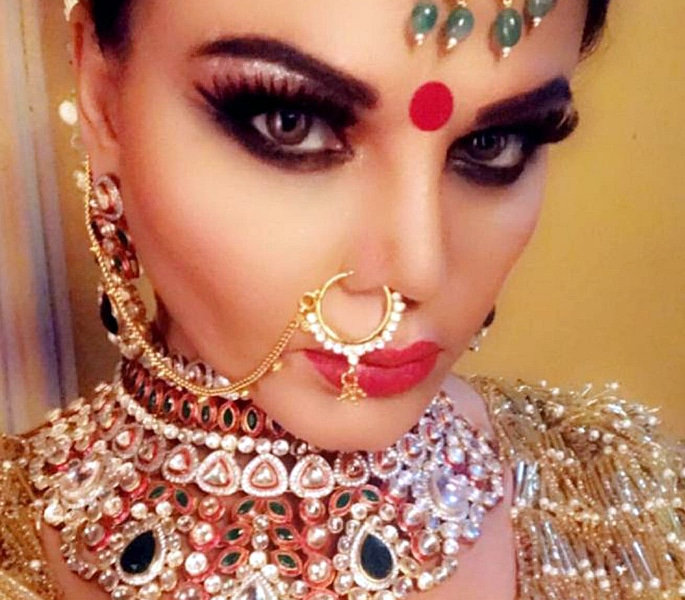 She added that her husband will face the media as he promised that when they have children, they will have a baby photoshoot.

“He will be ready to face the media by then.”

Rakhi also said that she wants to have children by 2020. She stated:

“Working women don’t have too much time. My body clock is ticking as I am 33.”