“Since this is a legal case the board can’t comment"

The IPRS is the representative body for music producers, directors, composers and lyricists. It is the sole licensed body that is permitted usage of registered music within India.

The FIR continues to state that Yash Raj Films has extracted royalties from two TV broadcast stations. Yet the telecoms, radio stations and music streaming platforms have not paid.

“The FIR has been registered under sections 409 (criminal breach of trust) and 34 (common intention) of the Indian Penal Code and relevant sections of the Copyright Act.” 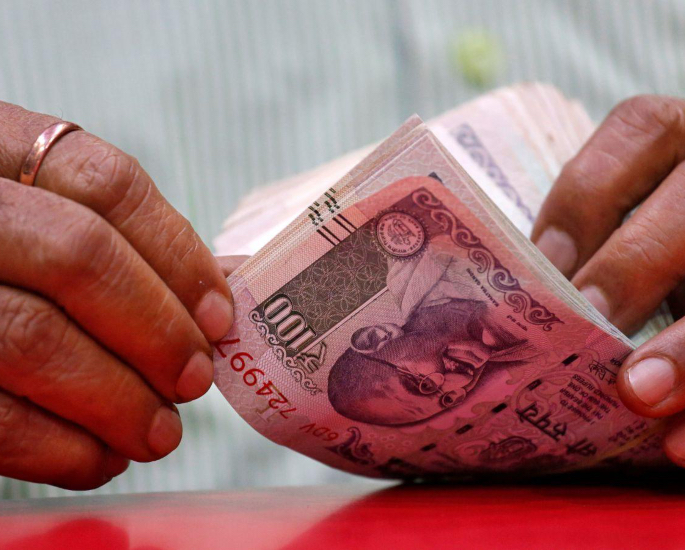 According to an official, the FIR included the names of Yash Raj Films company and its directors Aditya Chopra and Uday Chopra. The official stated:

Despite quoting Rs 100 crores, the IPRS has mentioned that this sum is just the “tip of the iceberg.”

This pulls into question, how much money has Yash Raj Films truly taken from members of the IPRS if the allegations are correct.

A representative of the IPRS stated that the situation cannot be discussed. They said:

“Since this is a legal case the board can’t comment about it until tomorrow (November 22 2019).”

Yash Raj Films have yet to comment on the accusations. Despite an executive of YRF requesting Mumbai Mirror to email a questionnaire, there was no response.

It was also claimed numerous calls and messages were left unanswered. This FIR could potentially prompt numerous similar cases against other production houses and studios in the future.

We wait for YRF to provide clarification on the matter, which currently seems unlikely. In this case, legal authorities should investigate the accusations further.

Ayesha is an English graduate with an aesthetic eye. Her fascination lies in sports, fashion and beauty. Also, she does not shy away from controversial subjects. Her motto is: “no two days are the same, that is what makes life worth living.”
Did Salman Khan approve of Father’s Marriage with Helen?
Pakistani Actress Komal Aziz witnesses Murder in Karachi