Did Salman Khan approve of Father’s Marriage with Helen?

Despite being married to Salma Khan, Salman Khan’s father Salim Khan had an extra-marital affair with actress Helen. We examine the reaction of the family.

"over time Salma and her children have accepted Helen"

Salman Khan’s family is one of the much-loved families in Bollywood, yet they were not always as happy as they are today.

There was a time when Salman’s family was torn over his father’s second marriage with actress and dancer Helen.

A true love story is believed to be one, which consists of the initial meeting, division, highs and lows, rebellion and ultimately a union.

In particular, when this type of love story is given a Bollywood twist, it is all the more enticing.

This story is like the life of Salman’s father and film writer, Salim Khan. Salim entered Bollywood as an actor and was paid Rs. 400 per month.

In 1977, Salim established himself as a screenwriter with the film Chacha Bhatija (1977).

With his new-found success, Salima was soaring high. He had the support of his wife, Salma Khan too. 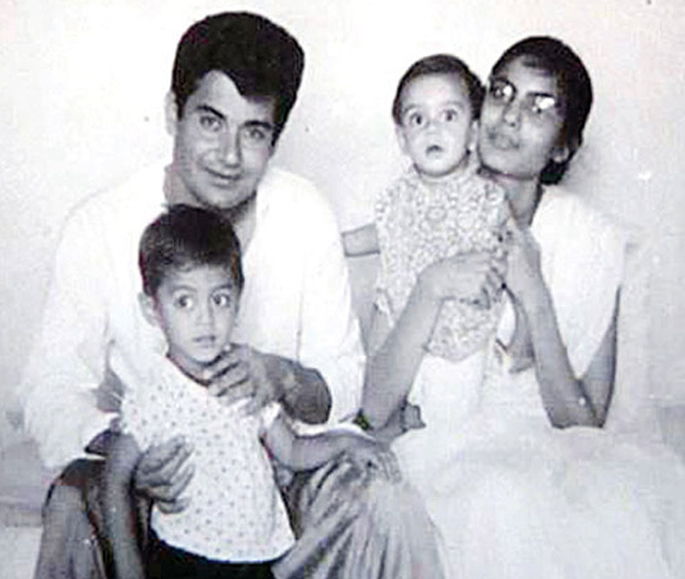 In 1964, Salim married Sushila Charak who after marriage changed her name to Salma Khan.

The couple went on to have three sons; Salman Khan, Arbaaz Khan and Sohail Khan, along with a daughter, Alvira Khan.

Despite their happy family, Salim married his second wife Helen in 1980.

According to an interview with The Telegraph, Salim revealed how he dated Salma for five years before their marriage.

He continued to mention how he knew Helen before that when she was trying to make her mark as a Bollywood actress and dancer.

Salim continued to help Helen with her career but their relationship turned from being professional to romantic. 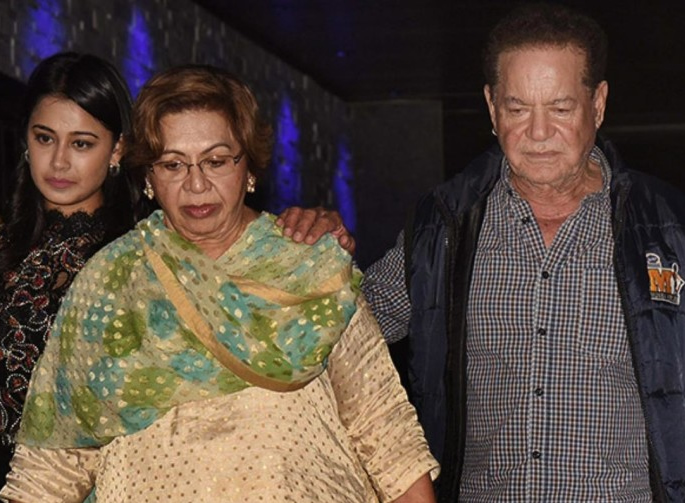 In 1957, Helen married director Prem Narayan Arora, who was 27 years older than her. However, their marriage ended on Helen’s 35th birthday.

As a result of Salim and Helen’s marriage, there was estrangement within the Khan household.

Salma, Salman, Arbaaz and Sohail were completely against Salim’s second marriage and did not speak to Helen.

However, over time Salma and her children have accepted Helen and have developed a strong bond.

Salim and Helen went on to adopt their daughter Arpita Khan.

Salman Khan, his brothers and sister respect Helen as they do their mother Salma. It has become difficult to distinguish who their real mother is because of their love for both women in their lives.

Ayesha is an English graduate with an aesthetic eye. Her fascination lies in sports, fashion and beauty. Also, she does not shy away from controversial subjects. Her motto is: “no two days are the same, that is what makes life worth living.”
Aishwarya Rai trolled for putting Makeup on Aaradhya
Yash Raj Films accused of Not Paying Rs 100 Crore Royalties