Georgia Andriani shared how she wishes to star alongside boyfriend Arbaaz Khan. In a recent interview, she spoke about Arbaaz, her projects and more.

"We will definitely work together in a film.”

Georgia Andriani has revealed that she wants to star in a film with boyfriend Arbaaz Khan.

Georgia is an Italian model who is set to make her Bollywood debut with the comedy film Welcome to Bajrangpur.

According to a report by News18, Georgia explained how she wants to work alongside Arbaaz Khan when the script is right.

She was asked when a good time would come along for audiences to see the couple together onscreen. She replied:

“Whenever a nice narration comes to us and if we both like it, we will definitely work together in a film.”

Georgia was further asked whether Arbaaz supports her acting career and gives her advice. She responded saying:

“He has a lot of experience working in this industry. I talk to him about how things work over here, what works in a film and what makes a film do well in this country because I have come here from another country.” 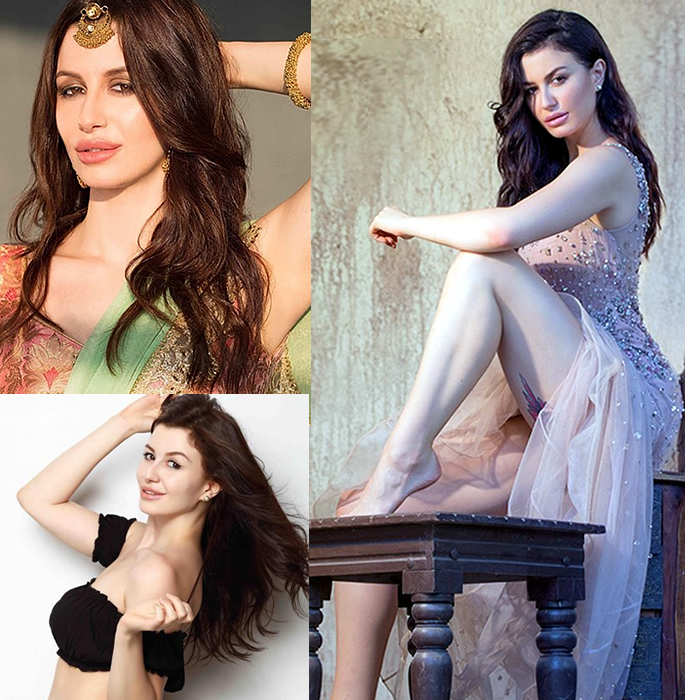 Continuing with her interaction regarding her debut film, Welcome to Bajrangpur Georgia disclosed how she loves the comedy genre.

It was one of the major reasons she opted to choose the film for her debut in Bollywood.

“I think it’s a really interesting project, and my character resonates with me.

“Over the past two to three years, I have been working on my dancing and acting skills and speaking Hindi as preparation for the role.” 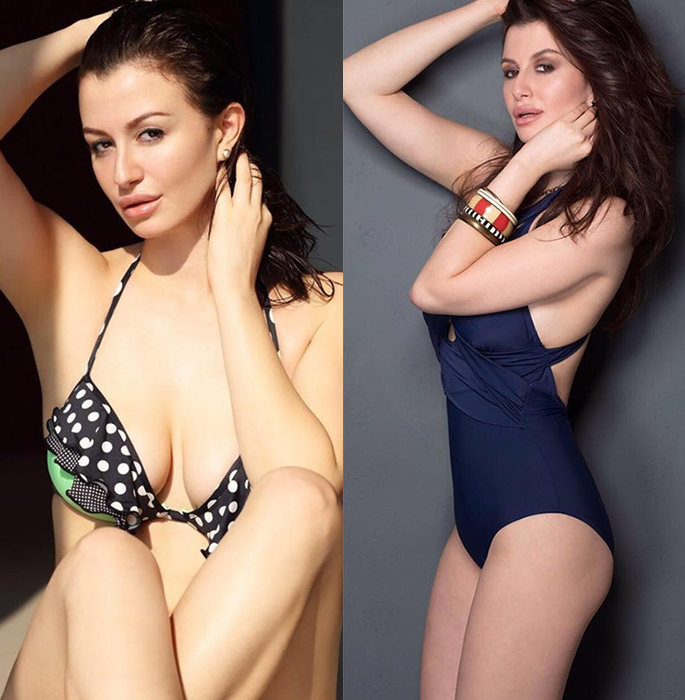 She will feature in a dance sequence for the film.

The list does not end here for Georgia, she will be making her Tamil debut in the web series, Karoline Kamakshi.

Georgia was asked what it was like learning both languages, Hindi and Tamil. She said:

“All the people around me speak in Hindi, so I will learn both languages slowly. I think learning Tamil is a bigger challenge for me than learning Hindi.”

We eagerly wait for Georgia Andriani’s debut in both Bollywood and Tamil. It would be great to see how Georgia’s hard work has paid off.

We hope that the right script comes along for Georgia and Arbaaz for audiences to witness their chemistry onscreen.

Ayesha is an English graduate with an aesthetic eye. Her fascination lies in sports, fashion and beauty. Also, she does not shy away from controversial subjects. Her motto is: “no two days are the same, that is what makes life worth living.”
The Apprentice Star Iasha Masood is Happy to be ‘Fired’
Choti Sardarni garners Huge Fanbase with Cast & Story