Choti Sardarni, an Indian TV series, has earnt a tremendous fanbase with its enthralling story and amazing cast members. Let’s see what the buzz is about.

There is no denying the interesting storyline

Women empowerment, societal issues and love are the main themes of the series, while the cast perfectly portrays their roles.

The series brings to life the story of the protagonist, Meher, who will stop at nothing to fight for the rights and safety of her child.

Choti Sardarni is set in a small village where Meher’s mother, Kulwant is the head of the village.

Despite Meher being determined like her mother, she is kind-hearted. She is in love with Manav and is pregnant with his child.

Before they can marry, Manav’s untimely death shatters Meher’s dreams of their future together.

Having a child out of wedlock is stigmatised by society, yet the series highlights this matter with a fresh outlook.

Kulwant arranges for Meher to marry Sarabjeet, a widower and single parent.

During their journey together, Meher and Sarabjeet begin to fall in love. Their lovely bond will certainly resonate with audiences, who will remain eager to watch their love flourish.

Their new-found love and Sarabjeet’s support and guidance change Meher into a strong-headed individual. She becomes a choti Sardarni.

Meher’s character development is a major factor which has enticed fans. Her multi-layered character and vivacious personality are the USP (unique selling point) of Choti Sardarni. 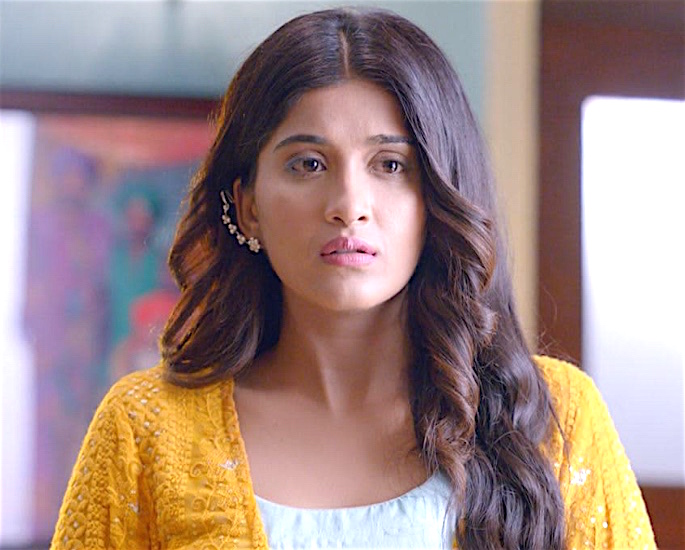 The character of Meher is played by Nimrit Kaur Ahluwalia a 24-year-old lawyer. Choti Sardarni is her debut show.

Meher is a simple, well-cultured and honest girl. She is not afraid of what society thinks and openly stands up for what she believes in.

Her non-fearing nature evokes the sense of women empowerment in the series.

This allows her to tell her prospective husband, Sarabjeet the truth about her child.

Meher wants the best for everyone and her commendable personality makes audiences favour her. 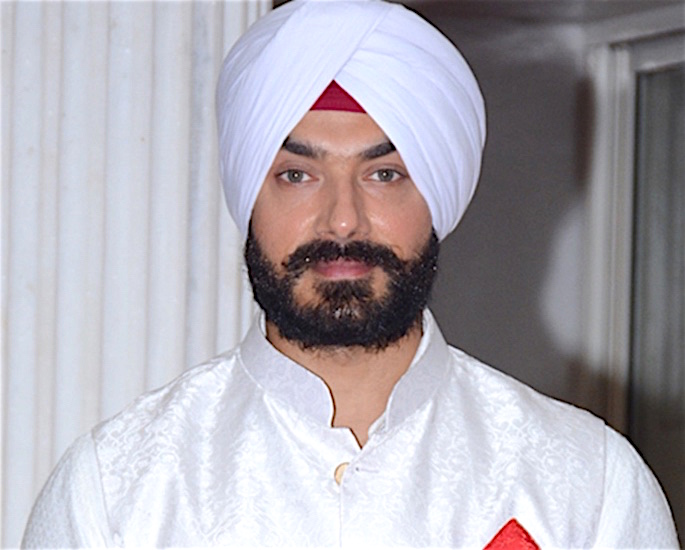 Sarabjeet is portrayed by Avinesh Rekhi. He is an agricultural minister by profession, is a widower and is the father of Param.

Sarabjeet is an honest, hardworking man who is grounded by his good nature. He aims to bring new technological advancements into the village to benefit farmers.

As the husband of Meher, Sarabjeet is a loving and supportive partner in Choti Sardarni. 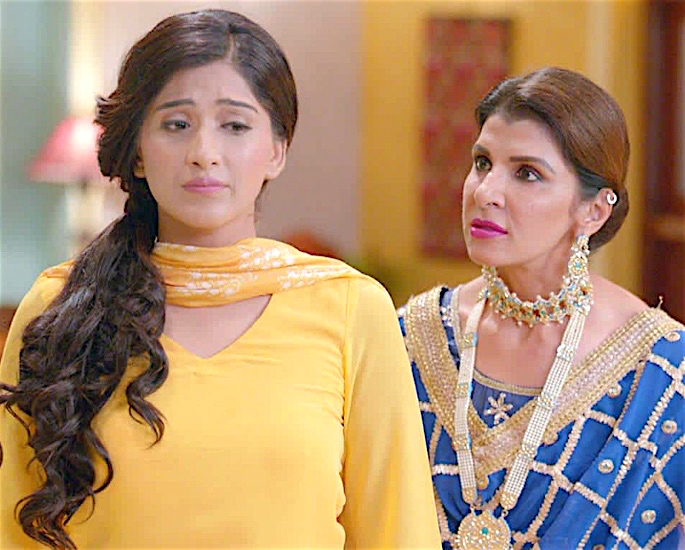 Anita Raj essays the role of Kulwant who is Meher’s mother and the head of the village.

Her strong and domineering avatar allows her to take control of matters and carry things out her way.

It is believed Kulwant is responsible for Manav’s sudden death. 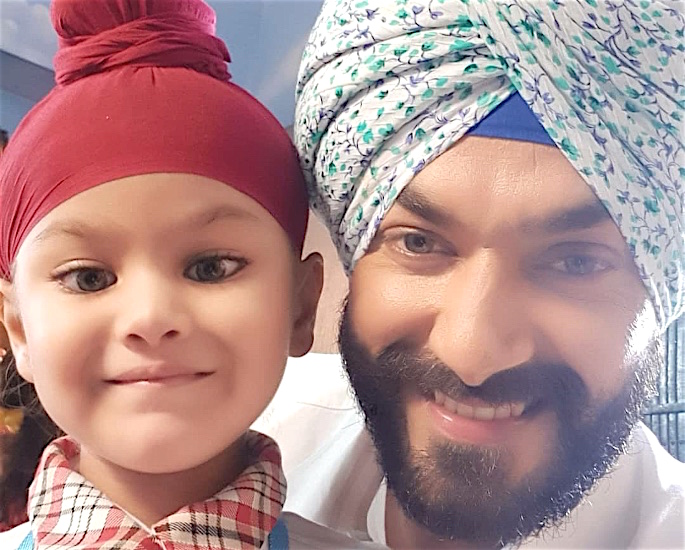 Param, the son of Sarabjeet is played by Kevina Tak who is, in fact, a 5-year-old girl.

Both Sarabjeet and Meher love Param dearly and must fight to keep him. 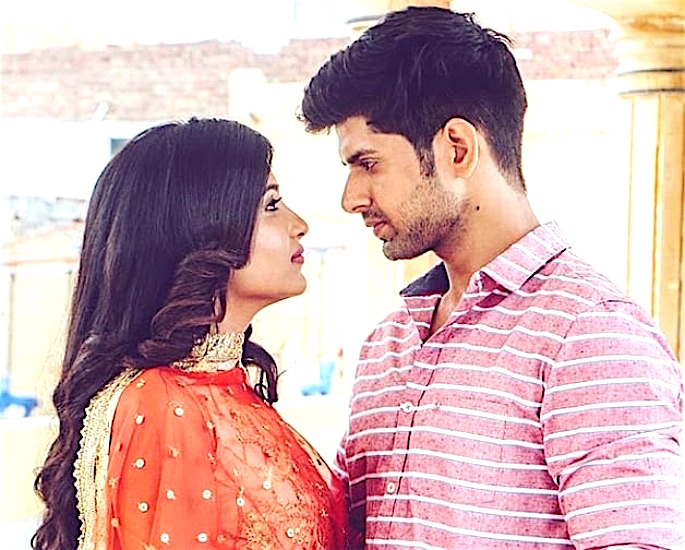 Actor Hitesh Bharadwaj plays the role of Manav in Choti Sardarni. Hitesh made his debut with the series Agar Tum Saath Ho.

In Choti Sardarni, Manav is a kind and humble man who belongs to a middle-class family. He works at the local Dhaba (eatery).

Manav is deeply in love with Meher and plans to marry her.

He encourages Meher to fight against life’s unpredictable situations.

There is no denying the interesting storyline of Choti Sardarni.

The series intricately weaves the elements of women liberation, unconventional societal issues and unconditional love. It comes as no surprise that it is much-loved by audiences.

Choti Sardarni airs on Colours TV Channel at 7.30 pm (UK time) from Monday to Friday. It is also available to stream on Voot.

Fans are eager to watch this extraordinary story progress.

Ayesha is an English graduate with an aesthetic eye. Her fascination lies in sports, fashion and beauty. Also, she does not shy away from controversial subjects. Her motto is: “no two days are the same, that is what makes life worth living.”
Georgia Andriani wants to Star with Boyfriend Arbaaz
Aamir Khan’s Laal Singh Chaddha Look gets Fan Praise