Singer Yo Yo Honey Singh is back once again, this time with his latest single ‘LOCA’ which has captivated listeners across the globe.

“Weekday party mode on with #Loca!"

Known as one of Bollywood’s greatest rappers, Yo Yo Honey Singh has once again delivered a hit song, titled ‘LOCA’ which has garnered over 48 million views on YouTube.

Yo Yo Honey Singh became a popular name in the music industry with the release of his song, ‘Angrezi Beat’ from the film Cocktail (2012).

Since then, the sensational rapper has given fans numerous hits. These include ‘Love Dose’ (2014), ‘One Bottle Down’ (2015) and many more.

His latest song ‘LOCA’ was released by T-Series on their YouTube channel and has been trending on YouTube at number two.

Yo Yo Honey Singh also took to Twitter to announce the news of his latest track.

He posted a picture of the song’s cover which shows him in the centre with his arms spread out surrounded by backup dancers.

He captioned it: “Weekday party mode on with #Loca! Song out now.” 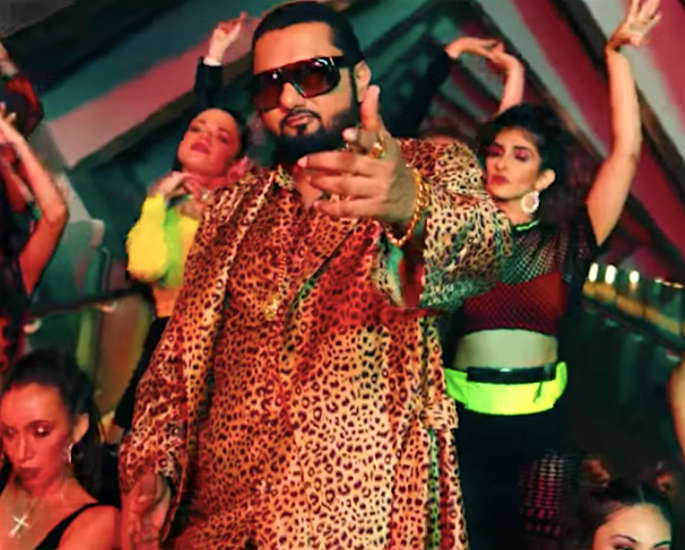 The party song was written by Lil Golu and Yo Yo Honey Singh himself. The music video was directed by Ben Peters and helmed by Bhushan Kumar.

In the music video, we can see Yo Yo Honey Singh and Nicky Pickyy while Simar Kaur has also lent her vocals in ‘LOCA’. 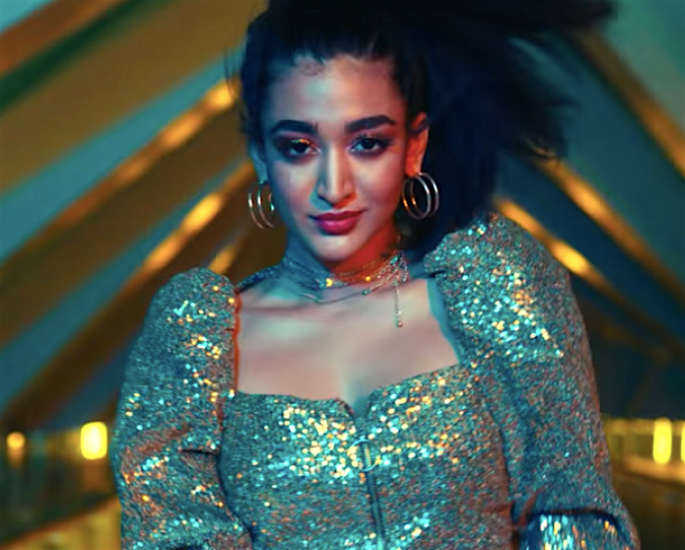 Undoubtedly, like many of the rapper’s music videos, ‘LOCA’ is set against picturesque locations, onboard a yacht in the ocean as well as on a bridge with lavish cars.

To match the extravagant backdrop, he is seen wearing bold, vibrant and fashionable outfits complete with statement jewellery. 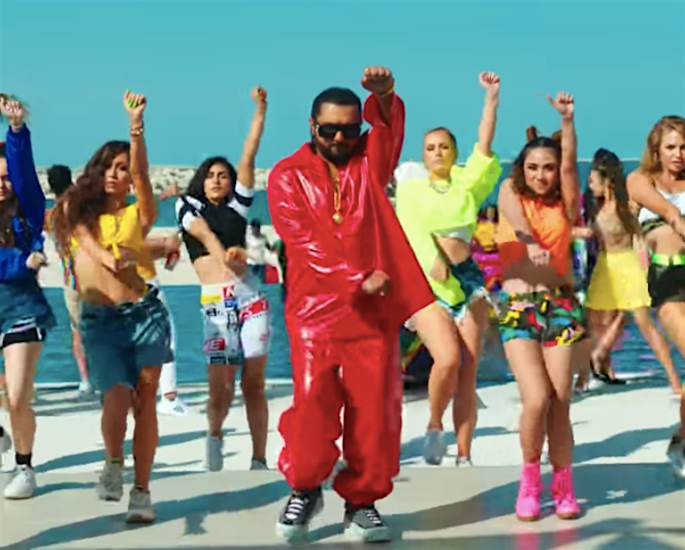 In the three-minute video, the rapper also grooved to the beat of the dance song alongside dancer Nicky Pickyy.

It seems he has more songs in the pipeline. Speaking about his future plans, he said:

“Many songs are ready! We are working on two songs, one of them is ‘Dance Love’ song just like ‘Love Dose’ and one is a proper dance song.

“After that, there will be one more song for which we will be shooting which is a proper love song.”

The singer has proven his versatility with songs like ‘Love Dose’ (2014). Undeniably, Yo Yo Honey Singh is unafraid to experiment with his music.

Despite the competitive nature of the music industry, he proves he is always one step ahead and ‘LOCA’ is testimony to that.

Currently, with over 48 million views and over 1.5 million likes on YouTube, ‘LOCA’ will certainly be played at every joyous occasion.

Watch the Video to Loca 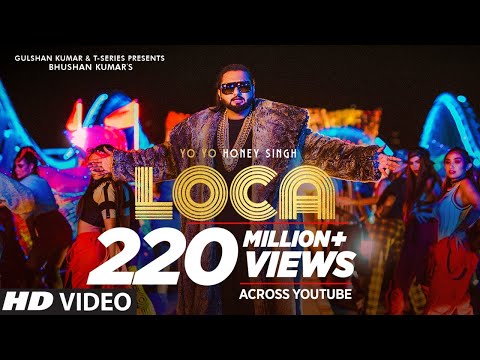 Ayesha is an English graduate with an aesthetic eye. Her fascination lies in sports, fashion and beauty. Also, she does not shy away from controversial subjects. Her motto is: “no two days are the same, that is what makes life worth living.”
10 Best Bollywood Dance Songs by Hrithik Roshan
Tiger Shroff is ‘Getting the disco Grove back – 2.0 Style!’