Bollywood’s Cocktail has proved to be a hit giving Saif Ali Khan, Deepika Padukone and Diana Penty something to party about! The box-office takings have signalled a first week success for Saif’s production.

"the way Cocktail has performed suits me just fine"

Cocktail, starring Saif Ali Khan experienced an excellent opening week. The film’s box office reports have been exceptional. Deepika Padukone, Diana Penty and Saif Ali Khan have all received praise for their performances from critics and the audience.

Released on the 13th July worldwide, Cocktail features Saif Ali Khan, Deepika Padukone, Diana Penty, Boman Irani and Dimple Kapadia. The film is directed by Homi Adajania, with whom we last saw direct the film Being Cyrus, which was released in 2005 and starred Saif Ali Khan. The film is written by Imtiaz Ali (Rockstar, Love Aaj Kal and Jab We Met), and the dialogues are written by his brother Sajid Ali.

The music of Cocktail is composed by Pritam, with lyrics from Irshad Kamil. The makers have bought the rights of the popular Punjabi song ‘Jugni’ originally sung by Punjabi folk singer Arif Lohar and recently remixed in the UK by Dr Zeus. 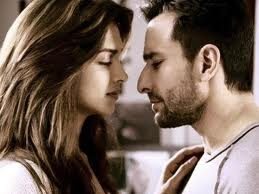 However, all of these reservations were put aside when the theatrical trailer of Cocktail released, as the trailer became one of the most popular trailers in Bollywood history, having viewing figures of over 3 million on YouTube.

Cocktail is a romantic comedy and falls into the same category as some of Saif Ali Khan’s previous ventures such as Love Aaj Kal, Hum Tum and Salaam Namaste. All three of those films were huge hits at the box office. Cocktail marks Saif Ali Khan and Deepika Padukone’s second outing sharing screen space as they were last seen in Imtiaz Ali’s Love Aaj Kal. 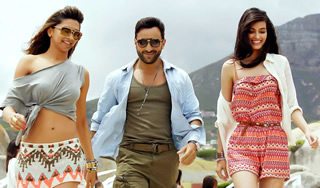 Cocktail has comedy, emotion, drama, diversity in the story and has been written by Imtiaz Ali who has written hugely successful films.

Saif Ali Khan who is 41 years old, debuted in 1992 in Parampara which was directed by Yash Chopra. In 1993 he won the Filmfare award for Best Debutant Male. Since then he acted in many films in which some where successful and some were not.

It was not until 2001 when he starred in Farhan Akhtar’s Dil Chata Hai alongside Aamir Khan and Akshaye Khanna he found a new path in his career.

Hum Tum created a new genre of Romance in film and Saif Ali Khan was pioneering it. He then starred in more films of that genre including Salaam Namaste, Love Aaj Kal and now Cocktail. In 2012 he started off with the release of Agent Vinod which was a spy thriller, which failed at the box office. This was when people started to doubt Saif Ali Khan as an actor, but he proved them all wrong when Cocktail released and on the 17th July it was announced that the film has grossed in so far 65 Crore Rupees (£7.5 million). 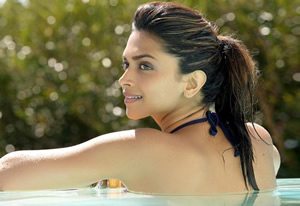 Trade analyst Taran Adarsh gave the film 3/5 stars commending all of the actors on their brilliant performances. He posted a box office breakdown on his twitter for the opening weekend saying: “Cocktail collected approx Rs 36 cr nett in its opening weekend. Breakup:- Fri 11 cr, Sat 12 cr, Sun 13 cr. Extra-ordinary!” He then said: “Cocktail is undoubtedly one of the biggest openers of the year. Great to witness swelling crowds outside cineplexes.”

Film critic, Anupama Chopra, of the Hindustan Times, wrote: “The writing is enhanced by the performances. The big surprise here is Deepika, who moves beyond her usual statuesque mannequin pose and gets into the skin of the emotionally raw and needy poor little rich girl. This is easily her best performance to date.” 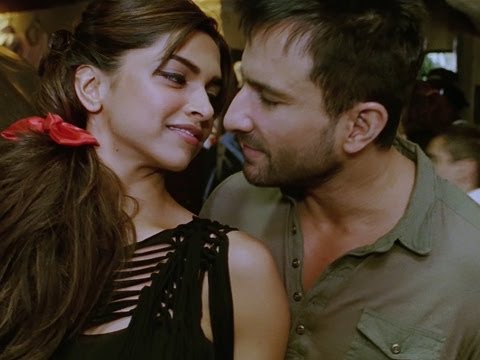 Director Director Homi Adajania spoke on the success of his film:

“I feel what has clicked for Cocktail is that this film belongs to everyone who has ever experienced love and friendship. It’s hip, contemporary and very identifiable. If you have had these experiences, go watch it, if you haven’t, then go fall in love instead!” 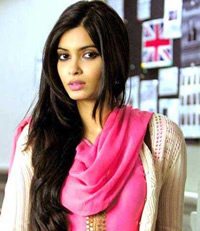 Saif Ali Khan spoke about the success of the film and his loverboy image he said: “Perhaps that’s reflective of my image over the years, the kind of numbers that the film is fetching is of course a sort of redemption. Yes, there are actors whose films will take a bigger opening than mine and vice versa. However, the way Cocktail has performed suits me just fine.”

On the set of Cocktail, Saif Ali Khan was always a prankster to the co-stars and crew. One prank he played a lot was using the official Cocktail Blackberry to chat with fans, but he did not sign in as Saif Ali Khan instead he signed in as Deepika Padukone or Diana Penty. However, he eventually got caught out when a fan asked a tricky question and he did not know the answer.

So, is Saif Ali Khan back on track with Cocktail? It remains to be seen if this film is the start of a positive return for Saif to the big screen.

Nazhat is an ambitious 'Desi' woman with interests in news and lifestyle. As a writer with a determined journalistic flair, she firmly believes in the motto "an investment in knowledge pays the best interest," by Benjamin Franklin.
Bollywood loses superstar Rajesh Khanna
Kareena Kapoor is the real Heroine