Bollywood star Randhir Kapoor has opened up about his heartbreak over the deaths of his brothers, Rishi Kapoor and Rajiv Kapoor.

"As though my two hands are gone."

Bollywood star Randhir Kapoor has opened up about the tragic loss of his two brothers, Rishi Kapoor and Rajiv Kapoor.

The brothers passed away within a year of each other.

Rishi died after losing a cancer battle in April 2020 while Rajiv passed away from an unexpected heart attack in February 2021.

Now, Randhir has spoken out about the deaths of his brothers and how he was prepared for one more than the other.

In a recent interview, Randhir Kapoor revealed that he had a “dominant fear” about the death of his brother Rishi due to his ill health.

However, his other brother Rajiv passing away so soon after was something “no one imagined”.

“The past year has been tragic. This has been the saddest period of our lives – losing two brothers within a period of nine months.

“We’ve always remained a close-knit family contrary to whatever may be the general perception.

“We brothers were also best friends.

“We didn’t necessarily have to go out and meet anyone. We were happy amongst ourselves.

“We would drink, we would fight, we would make-up. We attended office together.” 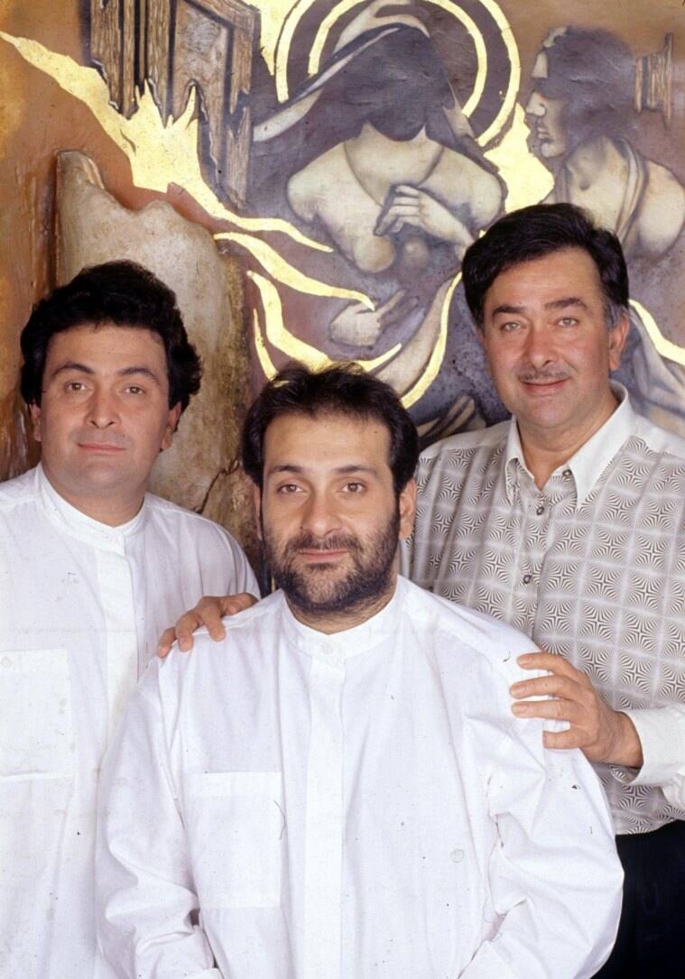 Randhir Kapoor went on to say that, after the deaths of his brothers, he lost parts of himself.

Speaking of his struggles, he said:

“I am finding it difficult to come to terms with life. As though my two hands are gone.

“The dominant fear was that anything could happen to my brother Rishi. After all, he was suffering from cancer.

“We visited him turn by turn when he was being treated in America.

“But no one imagined that Rajiv would pass away so soon.”

Randhir added that he feels “particularly sad” about Rajiv because he never achieved that much success in Bollywood.

The 74-year-old star also said his 58-year-old brother was like a son to him. He added:

“Rajiv was a son I never had.

“It’s genuinely a huge loss for me. I remember him as a great guy, extremely talented, a loyal friend and brother.”

“I will miss him forever.”

Randhir Kapoor is now selling his house in Mumbai’s Chembur, where he and Rajiv Kapoor used to live together.

He has now moved to Bandra and is closer to his daughters Karisma Kapoor and Kareena Kapoor Khan.

Speaking of his support system, he said:

“Now, I live in a beautiful house in Bandra. We all live well. We eat well.

“Thanks to the blessings of God and our parents.

“I have two loving daughters. They have been extremely supportive. They take care of me.

“They insisted I have a permanent nurse around me. Though I said it’s foolish to spend so much!”

“No one can understand life. No one can predict what happens tomorrow.”

Images courtesy of DNA India and The Indian Express