Kareena Kapoor is the real Heroine

Kareena Kapoor’s Heroine is making all the headlines, part of this is due to the theatrical trailer, which has had a huge impact on the audience in a matter of days, making it one of the most anticipated films of 2012.

"I think I was pretty much destined for Heroine"

Heroine starring Kareena Kapoor, Arjun Rampal and Randeep Hooda releases worldwide on the 21st September 2012. The film is directed by National Award winning Madhur Bhandarker, with whom we last saw direct Dil To Baccha Hai Ji in 2011, which was not a huge success, but the performances were praised. Madhur Bhandarker, is most famous for his directional venture Fashion in 2008, which starred Priyanka Chopra, and was critically acclaimed. Priyanka Chopra won Best Actress that year, for her portrayal of the aspiring model, Meghna Mathur. 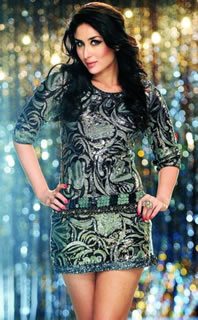 In Heroine, Kareena Kapoor, plays Mahi Arora in the movie, who is an actress. The movie portrays the ups and downs of being an actress within the Bollywood Fraternity. Some audience members have compared Heroine to the recent success The Dirty Picture starring Vidya Balan, however, it has been denied, and was stated that the film is totally different.

The poster of Heroine has broken all records and managed to gain over 90,000 hits, in a matter of hours since its launch. Director Madhur Bhandarker tweeted: “Thank you for the enormous & overwhelming response for the posters.” The poster however has faced controversy, due to the fact that it shares resemblance to Mariah Carrey’s Album Cover ‘The Emancipation of Mimi.’

The music of Heroine has been composed by hit duo Salim and Sulaiman, with whom we last saw compose the music for Jodi Breakers, which starred Bipasha Basu and Madhavan. Salim and Sulaiman are most known for composing the hit music for Kurbaan, and Band Baaja Baraat. The catchy item song in the trailer of Heroine ‘Halkat Jawaani’ sung by Sunidhi Chauhan, has already caught on and has been appreciated by all.

Since the launch of the trailer of Heroine, like the poster, has broken all records and has generated over 2 million views in a matter of days since launch. Director Madhur Bhandarker tweeted:

“The promo of #Heroine crosses 2million viewership on YouTube. Am overwhelmed by the great response, thank you.”

The trailer captures the many facets of an actress’ life, including the struggle, success and downfall, and Kareena as Mahi Arora looks the part all the way, including looking super sexy in the item number Halkat Jawaani. 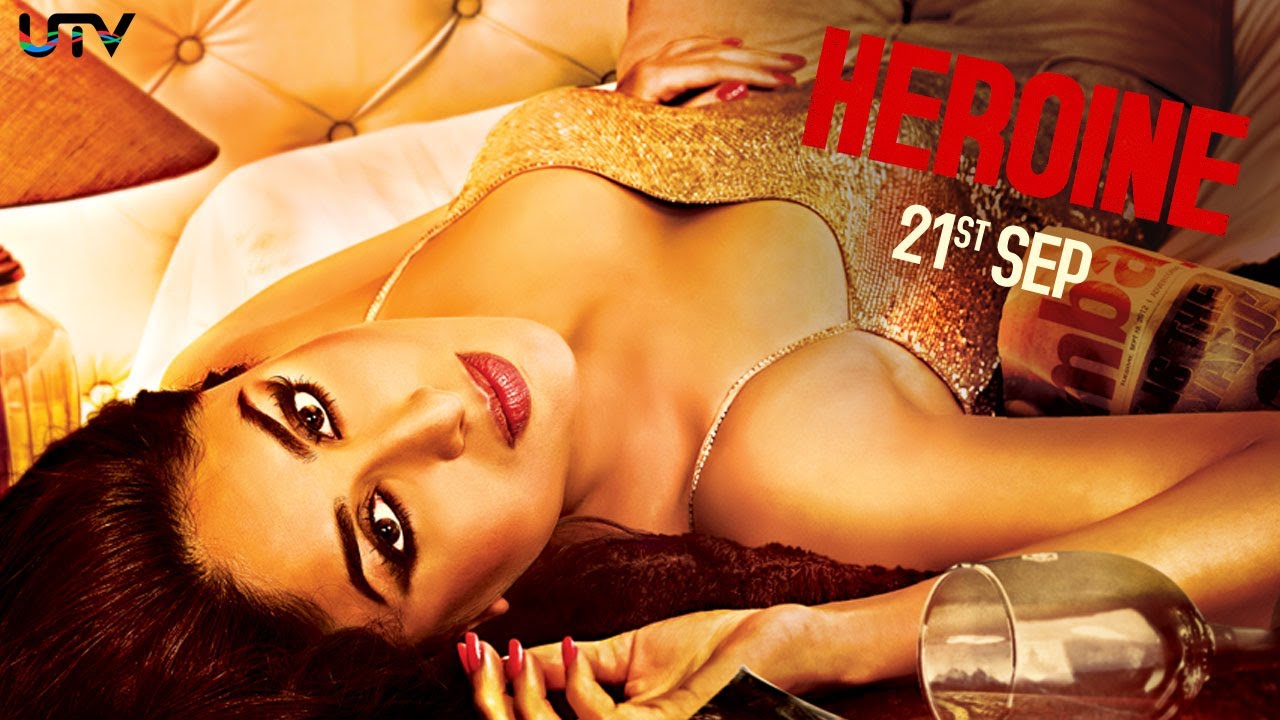 Actor Arjun Rampal also took to the platform to express his joy and tweeted: “Heroine trailer hits home, super happy, Bebo rocks in it as she does in the film as well.”

The trailer has also got a great response within the industry and trade analyst Komal Natha tweeted: “What a lovely promo of HEROINE!Not fair! Madhur, UTV show such a lovly promo 1 day before official release and then ask me not 2 tweet b4 release.” 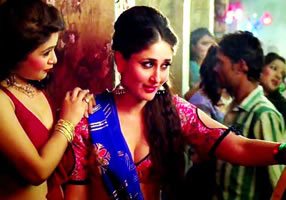 Again the film ran into controversy, this time regarding the trailer. Residents of Dubai were not happy when in the trailer they showed Kareena Kapoor speaking the dialogue: “You people should be writing scripts. If a heroine buys a car, it’s given to her by a businessman, if she goes to LA, she’s getting plastic surgery done and, God forbid, if she goes to Dubai, you people make her a rate card.”

The people were angry with this, and they said that it tarnishes the reputation of residents in the Country. They believe that that dialogue suggests that all Dubai is good for is for the adult escort industry. However it has been announced that the print of the movie that will be sent to Dubai on release, will have the word Dubai muted from that scene. 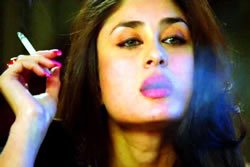 The film recently again ran into a lot of controversy, because a still from the movie was released of Kareena Kapoor smoking. The issue regarding this has been over the violation of anti-tobacco laws. Activists have concerns that showing Kareena Kapoor Smoking will influence many women in the country to take up smoking.

The Central Board of Film Certification (CBFC) decided to blur all images of smoking from feature films. Therefore, in Heroine, shots of Kareena smoking in the trailer of the film were censored before being cleared. 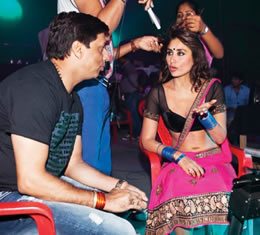 But there was controversy with Heroine from the very start. Kareena Kapoor was offered the film first, but refused it because of a love making scene and a bikini scene, in which she did not want to do. Next Aishwariya Rai Bachchan was signed for the film, this was announced at the Cannes film Festival 2011.

Not much of the film had been shot at the time, but they debuted a poster at the festival. However, the film went into trouble when Aishwariya Rai Bachchan announced she was pregnant and had to leave the film.

This left director Madhur Bhandarker and producers UTV Motion Pictures in a mess, and he considered shelving the project.

Before shelving the project the director approached Kareena Kapoor once again for the film, and to his delight she accepted the role. Kareena said: “I was more than glad however, when I was approached for the second time. I think I was pretty much destined for Heroine.”

There are big hopes for this film and Kareena does look amazing in this biographical look at the life of an actress in the world of Bollywood films.
So, will this be Kareena Kapoor’s national award ticket?