Does Badrinath Ki Dulhania take on the Hero with Heroine Empowerment?

Varun Dhawan and Alia Bhatt-starrer Badrinath Ki Dulhania turns Bollywood love stories on their head with female empowerment albeit with some key flaws.

Karan Johar at the helm of affairs and a title like ‘Badrinath ki Dulhania’ doesn’t necessarily resonate woman empowerment.

Often in such a case, it just means leaving your brain at home and going in for a good laugh over frivolous situations that don’t matter in real life.

Surprisingly, though, while Dharma Production’s latest offering packs in the quintessential good humour, it also highlights a paradigm shift in the portrayal of ‘heroes’ and ‘heroines’ in Hindi cinema.

It makes an important social comment; it shows the modern-day woman as not necessarily having marriage on her list of aspirations, albeit subversively.

At a random encounter at a wedding and within less than a minute of exchanging a few words, Badri has decided to marry Vaidehi and so begins the typical Bollywood lover boy chase. Only Vaidehi’s plans to fly solo. Her ambitions transcend even the skies and marriage is the least of her priorities. 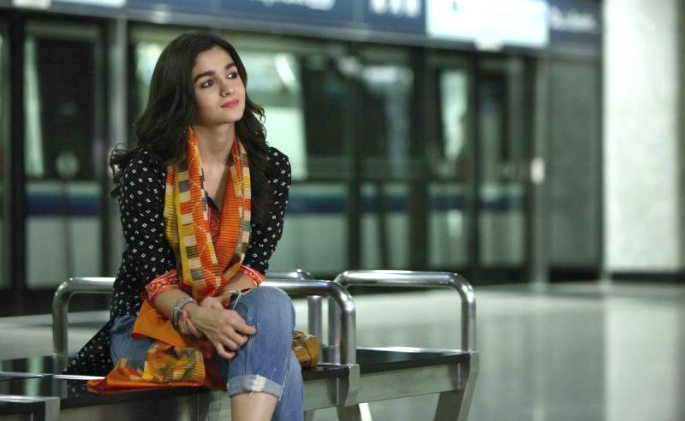 A tug of war between stale traditions of putting women down and love that comes with a lesson for life leads to the inevitable in a Bollywood rom-com. But one with an entertaining twist and a tagline. To discover what that is, you’ll have to watch the film.

But if anything, we suggest that should have been the title of the film. If women’s rights are what you stand for, then why not let it shine through the words of the title?

Badrinath Ki Dulhania touches upon several issues that threaten the existence and freedom of South Asian women. From dowry demands to a woman’s right to a career to the constant need of silencing women who dare to dream – all in light-hearted humour.

It turns tables around and breaks Bollywood convention to show a woman enabling a man to grow and shun patriarchal norms.

It does so without being radical or aggressive – not that radical change is something we aren’t rooting for.

Alia Bhatt reigns supreme and pulls off a powerful performance but Varun Dhawan is equally fixating with his spot-on comic timing that has the audience laughing with him than at him.

The supporting cast has a number of able actors but it’s Sahil Dev, as Varun’s sidekick Somdev, who is the most memorable. His chemistry with Varun is enjoyable. 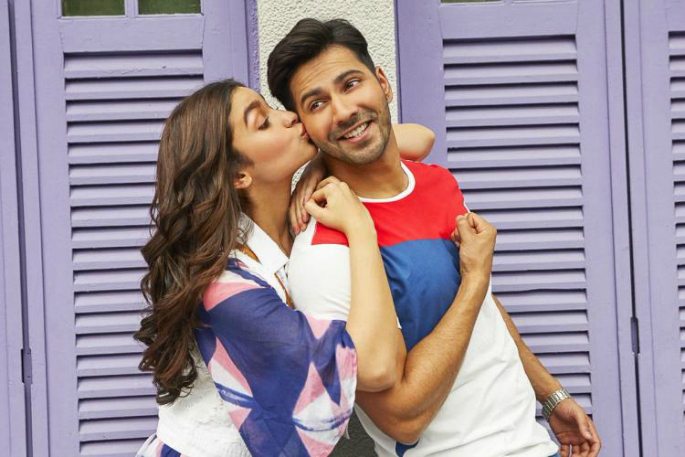 Having said all of that, Badrinath Ki Dulhania is not without its fair share of flaws which makes it a tricky film to celebrate.

The first half of the movie has Varun stalking his newfound love all over town and his friend capturing her on camera whilst putting it across as innocent and charming. Later in the film, he strangles her and almost abducts her for leaving him to the altar. He backs off not out of respect but out of the love he has for her.

The potential damage such a depiction can do to the younger generation is massive. With eve-teasing, harassment and rape becoming a rising concern in India, feeding youth with the thought that such unfailing level of stalking to pursue the love of your dreams is no crime can do more harm than one can imagine.

Also, in this day and age, the idea that a man’s education is not an important criterion does the opposite for the gender equality movement.

Overall, Badrinath Ki Dulhania has its heart in the right place but its blind spots, at the same time, are troublesome.

It’s a must-watch if, for once, you choose not to read between the lines and enjoy a movie for it’s worth.

Pakistani journalist living in the UK, committed towards promoting positive news and stories. A free-spirited soul, she enjoys writing on complicated topics that bust taboos. Her motto in life: "Live and let live."
Diljit Dosanjh says he’s still a ‘Pind Da Munda’ in Bollywood
Beauty and The Beast not allowed in Kuwait