Priyanka Chopra is a Heroine in Quantico

With one more episode left in Season 1, Alex Parrish finds out the real truth about her father and saves the day in the 21st episode of Quantico.

"The bodies under the floorboard eat away at whatever's left of your conscience."

It has taken 21 episodes of Quantico for Alex Parrish to finally convince the world that she is not crazy and the terrorist threat is real.

She calls Shelby Wyatt and puts her on speaker, while she drives through the city in Ryan Booth’s truck loaded with a nuclear bomb, under threat from former trainee Drew Perales.

At once, Shelby alerts Senator Claire Haas. They prove to the FBI that Drew is the real mastermind and demands for Caleb Haas to be cleared of any allegations and released from custody.

With Miranda Shaw now on board and leading the operation with the support of nearly everyone who did not believe Alex before, all resources are directed to tracking down Drew. 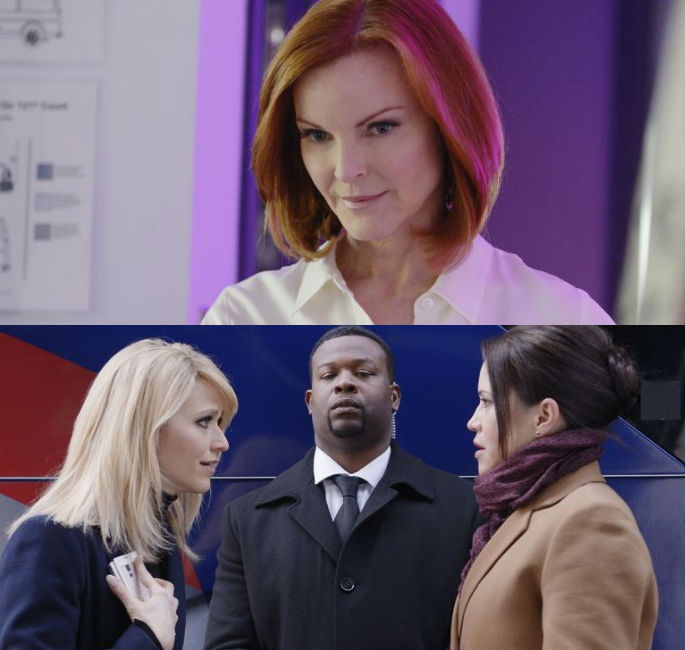 Ryan and his team bust into a building where Drew and Simon Asher are bound to chairs and merely waking up from being drugged.

That’s right – Drew has not been speaking to Alex on the phone this whole time. Instead, his voice has been used to manipulate her to transport the weapon to the city.

A bomb goes off in the building before Drew can escape, but he makes sure he tells Alex through a microphone connected to a laptop that he is innocent and they have all been played.

Simon arrives in the nick of time to get Alex out of the truck, which has taken some persuading because she believes the car is rigged and that it will blow up the second she opens the door, wiping out thousands of innocent lives.

But Simon is the expert here, and we’re glad she trusts him to know that the bomb is missing a receiver. So, nobody has to die – just yet. 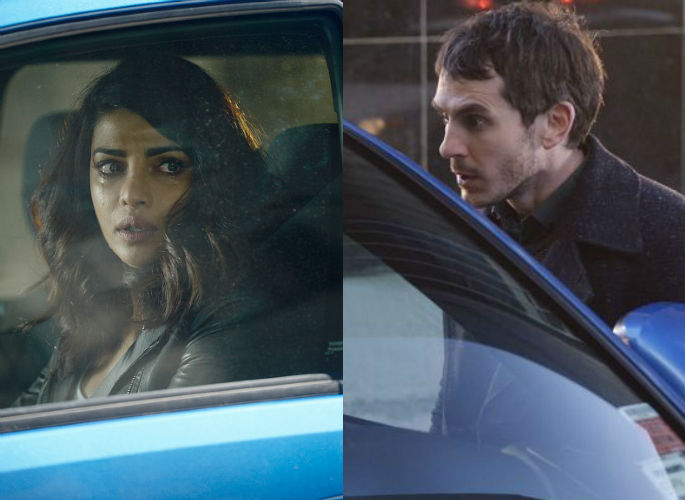 Claire Haas goes on national television to commend Alex for her ‘strength and heroism’ in averting the crisis. Just like that, the former fugitive and FBI’s most wanted has become a heroine who, in Shelby’s words, ‘was born for this’.

What comes next is the biggest twist and revelation of the show. As Claire informs the nation that the FBI has the nuclear weapon in custody, the team receives an alert the bomb is no longer in the bureau’s possession.

All suspicion point towards Miranda Shaw, with a security clearance level high enough to gain access to the weapon, inside out knowledge of the operation and a convenience absence after the threat has been eliminated.

The truth is, Miranda isn’t the traitor but she knows enough to go on a solo side mission to take down the terrorist – who reveals to be her ex-husband and Alex’s one night stand, Liam O’Connor.

Back at Quantico, Alex finally manages to get to the bottom of Omaha, a case that her father Michael Parrish worked on with Liam and one that changed Michael’s life forever.

It is far from a version that she wants to believe in and a difficult one to accept as a pending graduate herself, but closure has always been what Alex seeks and she seems gratified she has found it.

Shelby is also looking for closure for the drama with her parents who fake their deaths and contact her again only for money, so she secretly works with Clayton Haas (Caleb’s father) to put them behind bars for the crimes they committed and the pain they caused her. 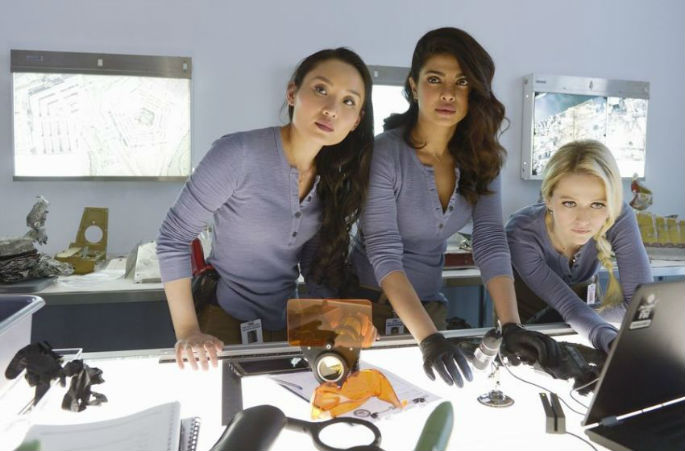 However, she is warned not to cross the line in the name of seeking vengeance which may be masked as justice.

Liam wholeheartedly tells her: “When we recruit sources, we pull them in with a sin – something they’ll do anything to keep buried. But when you cross the line, you recruit yourself.

“You start doing worse and worse things to keep it all buried. And over time, the bodies under the floorboard, they eat away at whatever’s left of your conscience.

“Sometimes it’s better to let the bad guys get away with it than it is to be the one who gets away with it.”

Watch the trailer for the season finale here: