Winner takes All in Indian Summers

The penultimate episode of Indian Summers sees Charlie get revenge for Alice’s infidelity. Ralph also reacts to the announcement of the new Viceroy.

The ninth episode of Indian Summers sees the aftermath of Alice and Aafrin’s affair and their attempt to run away together with Alice’s son, Percy.

It is also the announcement of the new Viceroy. Will Ralph finally have his ambitions realised?

DESIblitz has the full recap of episode nine of Indian Summers, ‘Winner Takes All’. 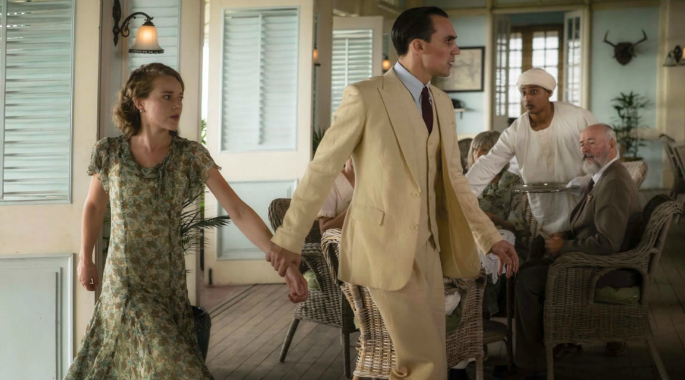 Charlie has imprisoned Alice in her room and had the locks changed. Ralph finds him burning her clothes in the garden and attempts to rescue her.

Charlie finally reveals Alice’s plan to elope with Aafrin and Ralph is left in shock:

“You are all making fun of me,” he sobs through the door to Alice.

Ralph confronts Cynthia: “Now, let me tell you about the creature to whom you farmed out my sister. Dalal is a liar. No. No, he’s worse than that. He’s a terrorist. He’s a traitor. She knows. Don’t you?”

Charlie takes the terrorist allegations into his own hands and pays a worker on Ian’s plantation to disclose Aafrin and Naresh’s friendship, leading to his imprisonment.

Charlie then decides to send Alice away to a mental institution to get help for her supposed ‘emotional instability’.

But Alice is adamant to stay with her son.

She makes a deal with Charlie that she will return to England with him and be the wife that he always wanted, and with that her decision to give up Aafrin for good. 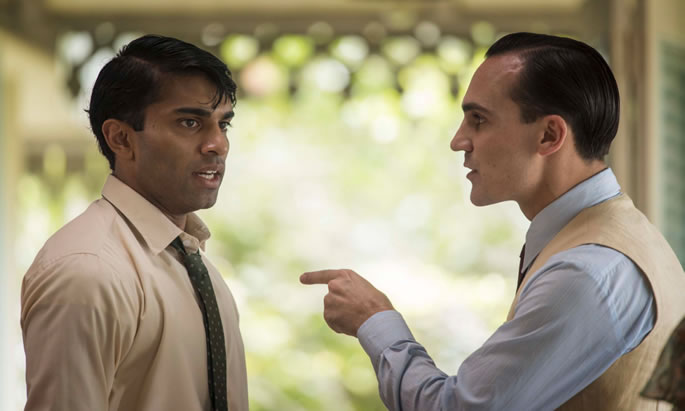 Aafrin and Alice’s infidelity seems to be the last straw for Ralph – who can no longer cope with. He finally believes that Charlie is the only one he can trust and lets him keep Alice imprisoned amidst her pleas for help.

Madeliene shakes him out of his stubbornness: “Oh wake up Ralph, you let that piece of sh** run this house. You hear that? That is the sound of your sister losing hope.”

In the middle of all the chaos at the house, Ralph is called to see who has been appointed as the new viceroy.

Before he can find out however, he turns back and takes Alice to the Club to meet Aafrin to get them confess about all the lies they have told him over the last three years.

But Alice turns the betrayal back on Ralph and accuses him of being a poor brother: “You know what my husband is like. You’ve seen him. Tell me, what exactly did you do to stop him?”

Ralph finally submits and tries to help Aafrin gain his freedom. But Ralph’s Viceroy’s ambitions are in tatters after he finds out that he has not been named successor.

Willingdon reveals that there were too many stories flying around about Ralph’s debts, which were no doubt planted by Charlie: “You had it on merit.”

Now totally powerless, Ralph takes his anger out at Willingdon, and in an attempt to agitate him, confesses his past sins, including the hanging of Ramu Sood and his illegitimate son, Adam. 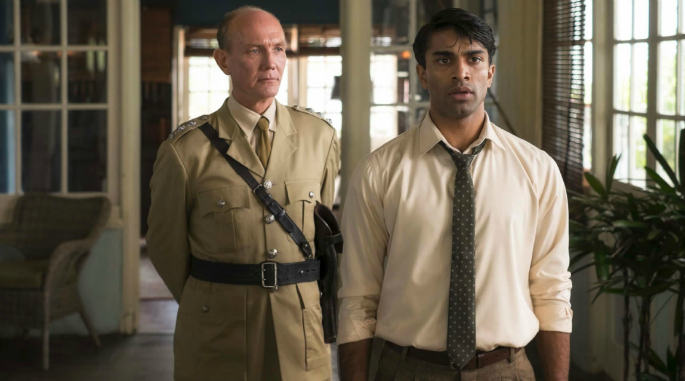 After eight episodes of Indian Summers, Aafrin has been caught red handed by Charlie who locks him in the motel room that Cynthia gave them.

Before his departure, Aafrin write a lengthy goodbye letter to his father Darius, which he finds in the morning. Sooni is at a loss until Naseem reveals that he is at the District Superintendent’s office.

He is finally imprisoned, but there is no proof to support that he was in league with Naresh Banerjee.

At the Dalal household however, Aafrin’s parents are worried to the core about their son’s disappearance. Sooni tries to keep Aafrin’s imprisonment a secret, and passes it off lightly, eventually telling Darius that Aafrin is in trouble because of Alice.

“You people. You make a shrine of your own passions. You don’t care a jot for what’s right. And now you see, how all are made to suffer because of a few selfish actions? How is it to end?”

Sooni has also not revealed to Naseem about her parent’s disapproval of their relationship, or that she is getting married to the Parsi, Bhuman, of their choice. 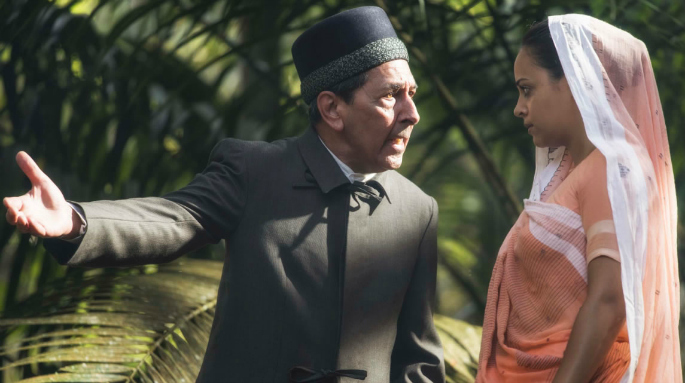 Will she find the courage to follow her true love? And will Ralph and Aafrin finally reconcile their differences and restore their reputations in Shimla? And will Alice ever get away from the suffocating grasp of Charlie?