Sidhu Moose Wala’s second posthumous track ‘Vaar’ has been released and it has quickly become a hit among listeners.

"the history of the hunt will always glorify the hunter."

It is the second posthumous track release after ‘SYL‘.

‘SYL’ was released in June 2022 and it quickly became one of the most talked-about songs in India. However, it was later banned by YouTube due to legal concerns.

It was announced that ‘Vaar’ would be released on the occasion of Gurpurab.

Alongside the song’s artwork, the caption read:

The song has now been released and in the announcement post, the caption read:

“Until the lions have their own historians, the history of the hunt will always glorify the hunter. Vaar Playing Now..!”

Nalwa (1791-1837) commanded the army of the Sikh empire under Maharaja Ranjit Singh and was known for his role in the conquests of Kasur, Sialkot, Attock, Multan, Kashmir, Peshwar and Jamrud.

He expanded the frontier of the Sikh empire to beyond the Indus river right up to the mouth of the Khyber Pass.

‘Vaar’ begins with the lyric:

“Nalwa is a lion heart son of Dashmesh (Guru Gobind Singh ji) and pride of Punjab.”

The music video features illustrations of Nalwa as well as footage of Sikh people amid an orange backdrop.

Within 30 minutes of being released, the track amassed over 1.5 million views on YouTube.

It currently has over 5.3 million views.

The track has received a lot of love from listeners.

One person said: “It feels like you’re singing from heaven Sidhu Paji, even if you got shot you still have not left your profession that’s why you’re a legend. Rip Legend.”

Another fan wrote: When it comes to Sidhu, it still gives me goosebumps.”

“No one can match your level… Huge respect.”

His legacy continues to live on in his music and it is believed he has a large number of unreleased and unfinished songs.

In a lengthy note, Gippy wrote:

“We request all the music producers Sidhu has worked with in the past, to refrain from releasing or sharing his finished/unfinished tracks.

“If his work gets leaked, we will take legal action against the individuals involved.

“Please hand over all the content to his father after Sidhu’s Bhog on June 8th.”

In the note, Gippy Grewal also requested Sidhu’s family members and friends not to share anything with music producers.

He continued: “Also, if someone from his extended family or friends, contacts any of his music producers for his work, please do not share anything.

“His father is the only one who should get to decide everything.” 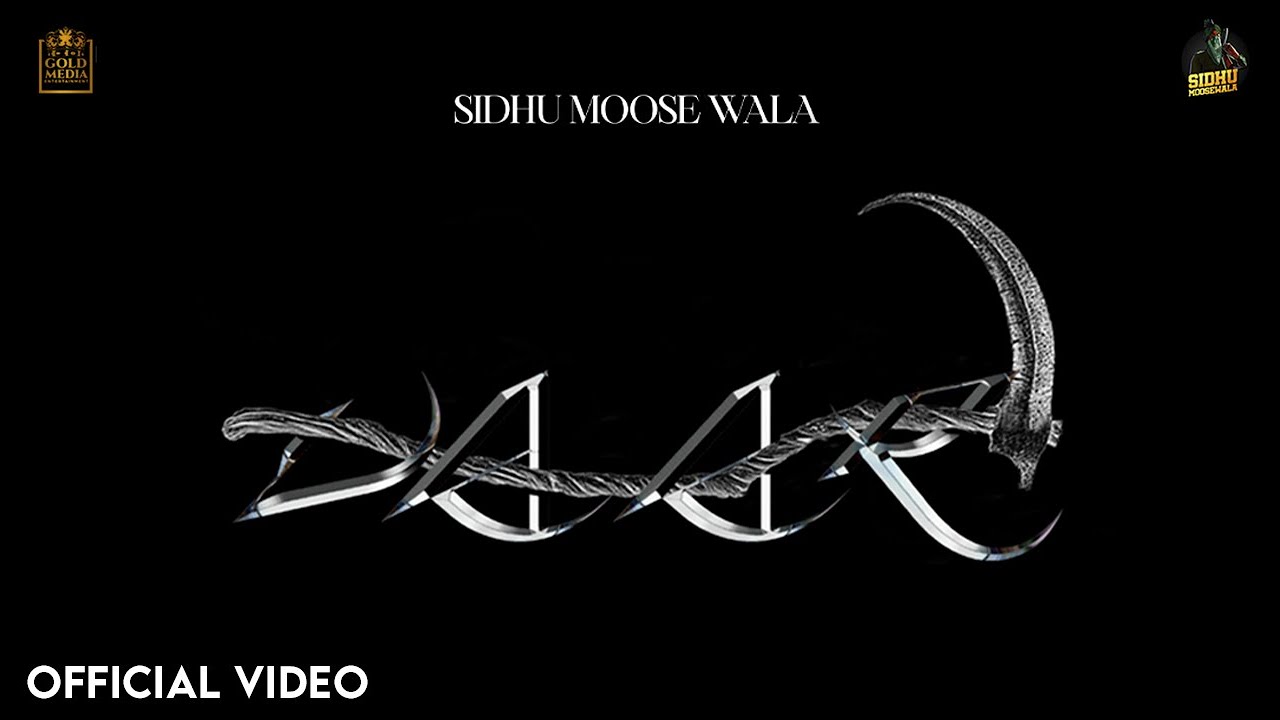 Dhiren is a journalism graduate with a passion for gaming, watching films and sports. He also enjoys cooking from time to time. His motto is to “Live life one day at a time.”
Sidhu Moose Wala to release Posthumous Song ‘Vaar’
10 Richest Punjabi Singers and Their Net Worth