Salman Khan is back as Cop ‘Chulbul Pandey’ in Dabangg 3

Salman Khan is back once again as tough cop Chulbul Pandey in Dabangg 3. The film is packed with grand action sequences, love, laughter and drama.

Salman Khan has reprised his role as the fearless cop Chulbul Pandey in Dabangg 3 (2019). The Dabangg series is one of the most popular franchises in Bollywood.

The trailer was released on October 23, 2019, and has received over seventeen million views on YouTube.

In the film, audiences will see Salman as the “policewala gunda” (outlaw cop) out to seek revenge from on old nemesis Balli Singh (Kiccha Sudeep).

It then continues to showcase how Pandey became the daring cop. He can be heard saying:

“People are never born fearless. There’s always a story behind it.” 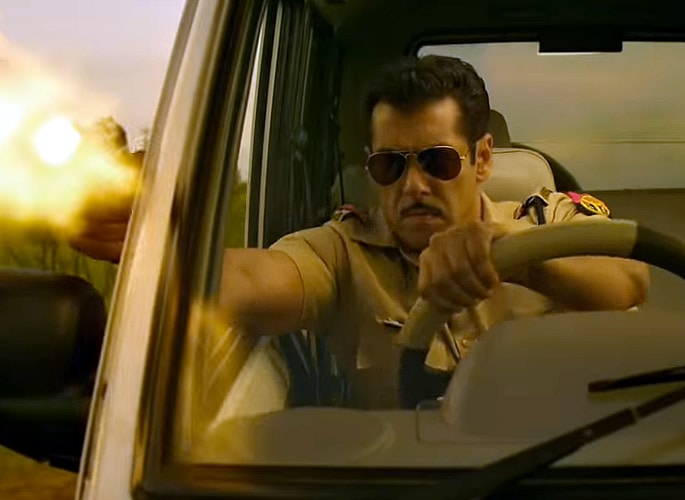 From here, viewers are transported back to witness snippets about the story Pandey and his first love Khushi (Saiee Manjrekar).

Their sweet love story shows Pandey as an ordinary guy next door. Yet, his life takes a dramatic turn when antagonist Balli kills his beloved Khushi. He says:

“This is personal and I won’t stop until I get my revenge.”

A determined Pandey leaves out on a journey to destroy Balli. 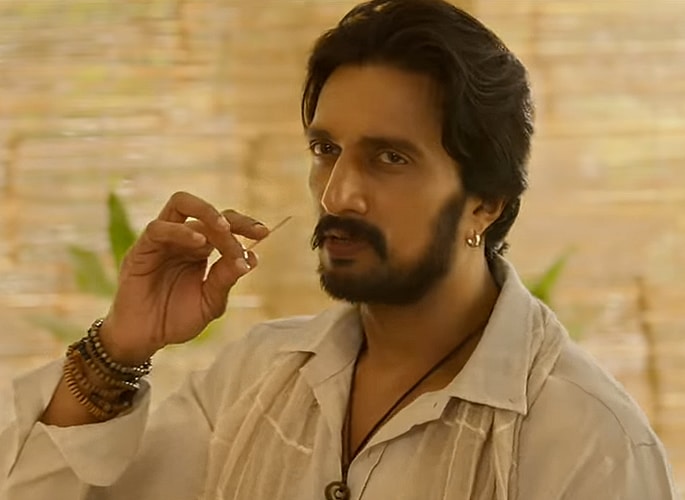 An array of astounding action sequences between Pandey and Balli follow with amazing visuals.

These will certainly grip viewers’ attention.

Arbaaz Khan appeared in the Dabangg series as Makhanchan Pandey, the useless half-brother of Chulbul Pandey. 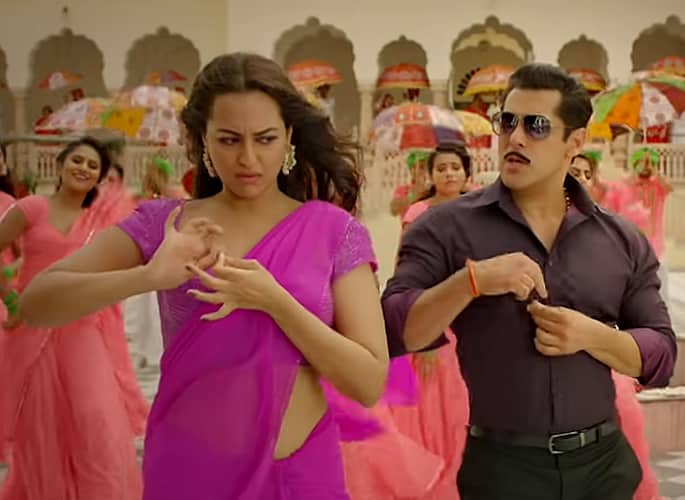 Alongside Salman, Sonakshi Sinha will be seen reprising her role as his wife Rajjo. The new faces, which have joined the Dabangg franchise are Kannada star Kiccha Sudeep and Saiee Manjrekar.

The film will mark the debut of Saiee Manjrekar in Bollywood. She is the daughter of veteran actor-director Mahesh Manjrekar.

Eminent chorograher Prabhu Deva has directed Dabangg 3, which is the third instalment of the Dabangg series. This is the second-time Salman and Prabhu Deva have collaborated after Wanted (2009).

The duo is set to work together once again in Radhe: Your Most Wanted Bhai (2020).

Dabangg 3 is due to release on the big screen on December 20, 2019, in Hindi, Telugu, Tamil and Kannada. We look forward to seeing Salman Khan as the valiant cop Chulbul Pandey once again.

Watch the Trailer to Dabangg 3 here 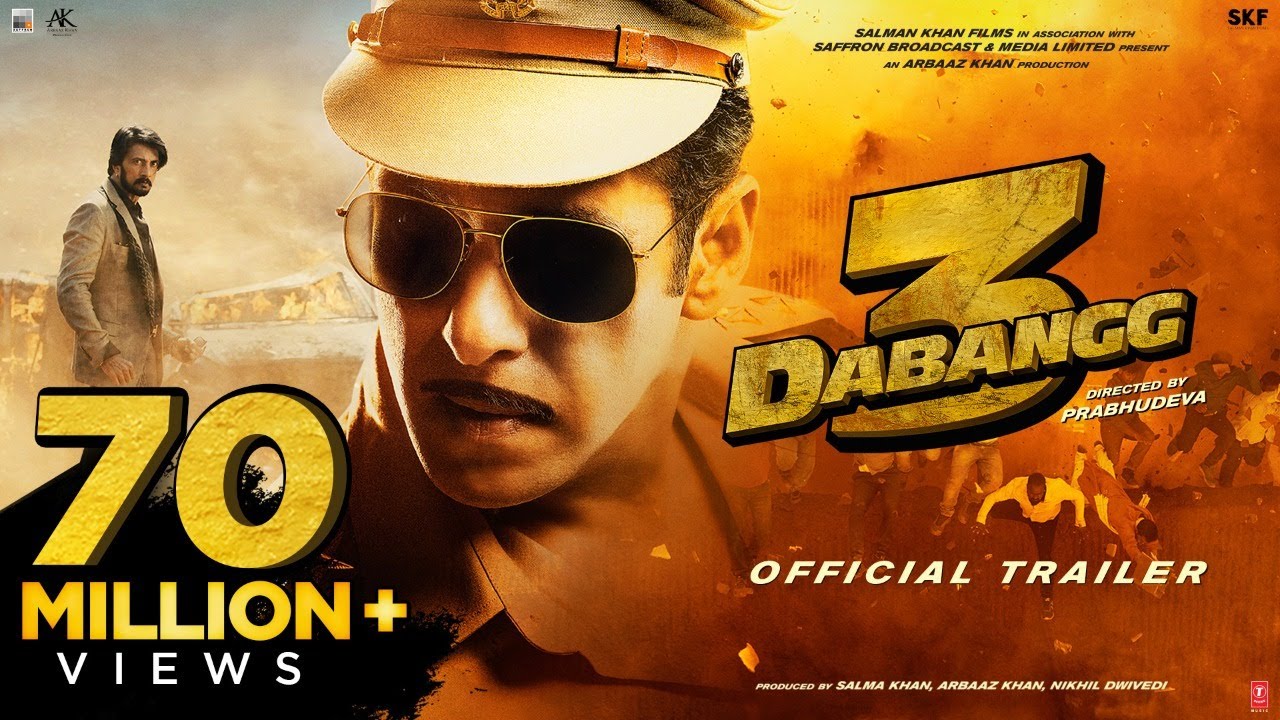 Ayesha is an English graduate with an aesthetic eye. Her fascination lies in sports, fashion and beauty. Also, she does not shy away from controversial subjects. Her motto is: “no two days are the same, that is what makes life worth living.”
Director and Cast share their ‘Hotel Mumbai’ Experience
Are Bipasha Basu and Karan expecting their First Baby?