Salman Khan and Cast get Busy with Dabangg 3 Promos

Bollywood star Salman Khan is busy promoting his upcoming film ‘Dabangg 3,’ along with the cast and director. We find out what the team have been up to.

Salman Khan and the entire team of Dabangg 3 (2019) are travelling far and wide to promote their upcoming film.

The idea of promoting a film is important as the making of the film. Actors tirelessly travel to spread the message of their films.

Currently, Salman Khan and the cast are basking in the joy of the Dabangg 3 promos.

In the video Prabhudeva, Saiee Manjrekar, Kiccha Sudeep and Salman Khan each greeted the people of Chennai.

The film’s director Prabhudeva and the antagonist, Sudeep are originally from the south of India. Therefore, it will benefit promoting the film down south.

During their time in Chennai, Salman Khan and the team took part in promotional interviews and danced to the film’s song ‘Munna Badnaam Hua.’

Salman Khan shared a glimpse of the cast enjoying themselves as they danced on stage. He wrote: “#MunnaBadnaamHua in Chennai today! #Dabangg3.” 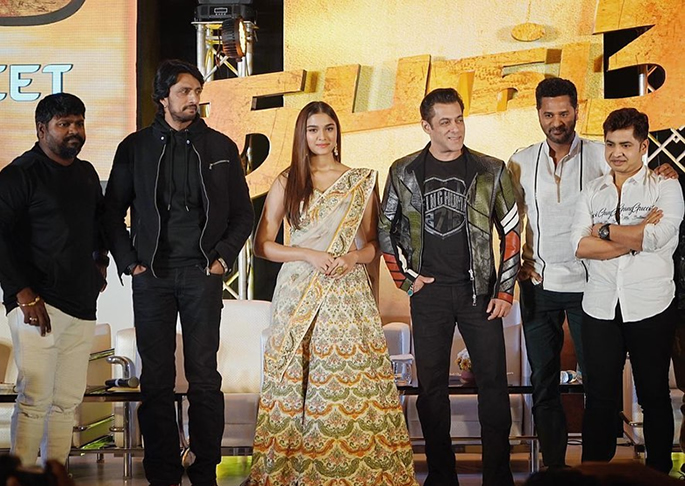 During the promotional spree, the absence of Sonakshi Sinha was certainly noticed, yet the reason behind her absence is unknown.

Alongside the busy promotions, Salman Khan shared a big surprise for all his fans.

In true Chulbul Pandey style, Salman announced the news through his dialogue promo of Dabangg 3.

Salman Khan has set a challenge for his fans. Viewers must recreate the dialogue in the trailer to win a motorbike.

There is no denying this thrilling new tactic will heighten the excitement and buzz around the film.

Dabangg 3 is due to hit the big screen on December 20, 2019. The film is set to have the widest Bollywood release ever, showing in 5400 screens.

Salman Khan’s Dabangg 3 promises pure entertainment as fans are pre-booking their tickets before the much-awaited release.

Watch the Trailer to Dabangg 3 Here 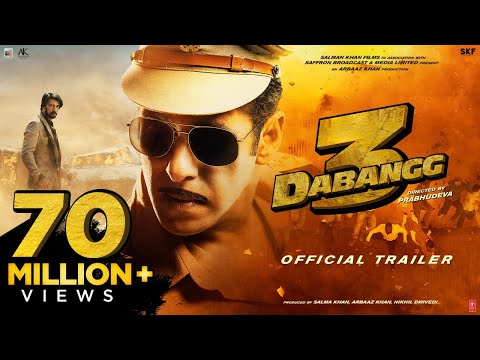 Ayesha is an English graduate with an aesthetic eye. Her fascination lies in sports, fashion and beauty. Also, she does not shy away from controversial subjects. Her motto is: “no two days are the same, that is what makes life worth living.”
Payal Rohatgi shares her Jail Experience for Social Media Post
Rubina Bajwa talks Love and Punjabi Cinema