Sunny Leone to be the new Item Girl in Dabangg 3

After doing Raees and Bhoomi, Sunny Leone has been selected to appear alongside Salman Khan in Dabangg 3 as an item girl.

"We’ve had Munni and Fevicol, and we can do a good number in Dabangg 3"

Arbaaz Khan has confirmed that Sunny Leone will be the new item girl in Dabangg 3, the next instalment of the Dabangg series for Bollywood films.

After appearing as an item girl in movies like SRK’s Raees and Sanjay Dutt’s Bhoomi in the song Trippy, Sunny Leone is now set to make an appearance in a Salman Khan film.

When Arbaaz Khan, Salman’s brother and the producer of the Dabangg films was asked if Sunny Leone would be selected, he replied:

And questioned if she would be the new ‘Munni’, he positively said:

“Yes. Maybe something better and different. We’ve had Munni and Fevicol, and we can do a good number in Dabangg 3.”

Arbaaz Khan is also starring in a Bollywood film with Sunny Leone called, Tera Intezaar, which he confessed he did just for her. 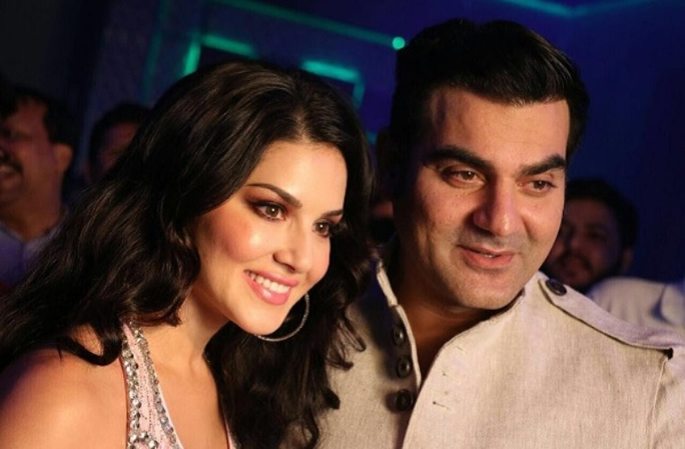 “I got to know that she was the female lead, and hoped the script was good enough for me to do the film. Till now, the best thing about the movie has been getting to know her, and I hope the film does well too.”

Directed Raajeev Walia and produced by Aman Mehta and Bijal Mehta this romantic movie which also stars Gauhar Khan, Arya Babbar and Salil Ankola, is to be released on 24 November 2017.

Since his divorce from Malaika Arora, Arbaaz was quizzed about his happiness and he replied with a smile:

“Yes, I’m happy. Do you want me to be depressed? No, I’m doing well. I’m working on scripts and doing films as an actor as well.”

There is no doubt that Sunny Leone will bring some pizazz and sensuality to her music and dance number in Dabangg 3, to give her huge fan base in India and worldwide something to rave about.

After the hits with Raees and Bhoomi, many will be waiting to see this blossoming star grab the headlines and YouTube views for song space with Mr Dabangg himself, Sallu Bhai.

Nazhat is an ambitious 'Desi' woman with interests in news and lifestyle. As a writer with a determined journalistic flair, she firmly believes in the motto "an investment in knowledge pays the best interest," by Benjamin Franklin.
Aditi Rao Hydari reflects on Cinema, Acting & Education
Mishal Husain slams ‘Inaccurate’ Article on BBC Women’s Group