Upon release from prison, actress Payal Rohatgi shared her experience behind bars. with the press. Let’s find out what she had said.

"I didn’t know that I would get trapped in the legality of it.”

Indian actress Payal Rohatgi expressed how she was emotionally distraught during her jail experience over a social media post.

Payal was arrested by the Bundi police in Rajasthan on December 15, 2019, for posting a video relating to the Nehru and Gandhi families.

She was imprisoned by the Bundi police under the IT Act. Although, Payal’s lawyer, Bhupendra Rai Saxena claimed his client had not committed serious offences and was wrongly arrested.

The actress took to Twitter to express her anger for being arrested. She tweeted:

“I am arrested by @PoliceRajasthan for making a video on #MotilalNehru which is made from taking information from @google. Freedom of Speech is a joke.”

I am arrested by @PoliceRajasthan for making a video on #MotilalNehru which I made from taking information from @google ? Freedom of Speech is a joke ? @PMOIndia @HMOIndia

Payal was escorted out of the jail by her fiancé Sangram Singh and her lawyer. She took a moment to thank the police officials. She said:

“They helped me with food and other things. So, I’m very happy.”

Payal was asked what the food served in prison was like. She replied:

“The food isn’t very good. It is good for those who like spicy food since the weather is cold, but I can’t digest it.

“There is dal, vegetables, roti and rice. They are sticking by the rules and I appreciate that.” 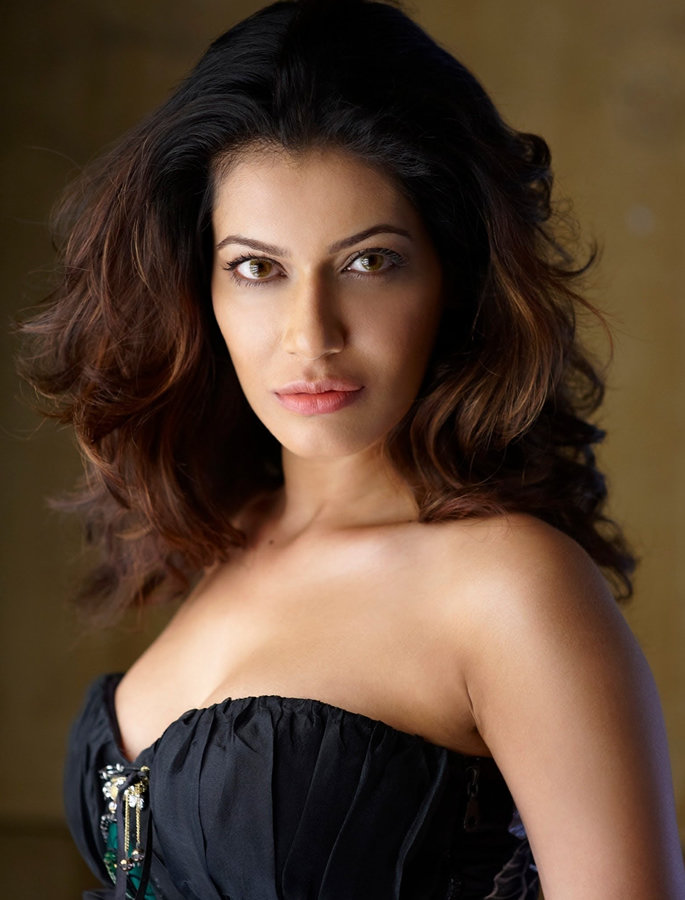 Payal Rohatgi continued to recall the night she spent in the female general ward. The other female prisoners shared their stories with Payal. She stated:

“This was my first experience in jail, I hope it is the last one. But my jail-mates, who were women, shared their stories with me. I was very touched by their stories.”

Despite being arrested for posting a video, Payal stated this will not hinder her from making videos, rather she will be more mindful. She explained:

“I won’t stop making videos. But I’ll try not to make a mistake like this, where I get legally trapped.”

“I have my freedom of speech, I made the video on the basis of this. I didn’t know that I would get trapped in the legality of it.”

Payal further added that she did not possess the legal knowledge and will avoid being in the middle of any legality when expressing her freedom:

“I have no knowledge of it, I’m not a lawyer or studied to become a lawyer. But I will try to express my freedom of speech without getting stuck in the legality of it.”

Payal Rohatgi was apprehended by police based on a report filed by Congress Youth leader, Charmesh Sharma.

He filed a complaint against the actress at the Sadar police station in Bundi on October 2, 2019.

The actress was asked whether she was aware of the person behind the complaint, However, she refused to take his name, saying:

“Everyone knows who trapped me. But if I name the person, the person will once again trap me in some legal issue.” 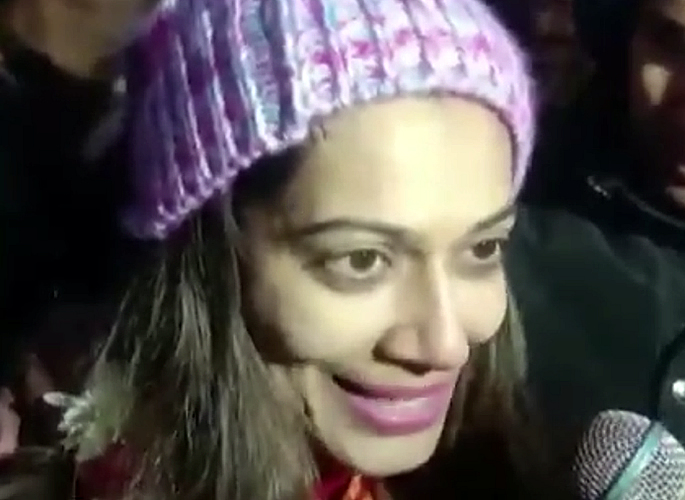 As a result of her arrest, the Bharatiya Janata Party (BJP) came out in her support and condemned the imprisonment. Payal went on to thank the BJP:

“I’m very thankful to them to say that because I’m not from BJP, I only exercised my freedom of speech as an Indian.”

A teary Payal continued to thank those who supported her during this ordeal. She expressed her gratitude saying:

“I’m very thankful to all who supported me because I was really scared as I didn’t want to stay in jail.”

“I only think of my country, I tried to understand the history of my country. I don’t want to go to jail for the wrong reasons.

“I’m very thankful for the judiciary, my lawyer, Sangram Ji (her fiancé) and the nation, everybody who stood by me, especially my family.

“They don’t understand why I say things, I say it because I like to say things. No one would want their daughter to go to jail for expressing her freedom of expression.”

The objectionable content against Motilal Nehru, Jawaharlal Nehru, Indira Gandhi and other members of the Gandhi family led to Payal being sent behind bars.

Despite her experience in jail being eventful, she hopes this experience will be her first and last time.

Ayesha is an English graduate with an aesthetic eye. Her fascination lies in sports, fashion and beauty. Also, she does not shy away from controversial subjects. Her motto is: “no two days are the same, that is what makes life worth living.”
Did Aishwarya Rai bleed during filming ‘Dola Re Dola’?
Salman Khan and Cast get Busy with Dabangg 3 Promos