Did Aishwarya Rai bleed during filming ‘Dola Re Dola’?

Aishwarya Rai Bachchan stole the hearts of millions with her amazing dance and expressions in ‘Dola Re Dola.’ However, behind her enthusiasm lay pain.

Aishwarya ensured no one found out about her pain

Devdas is an adaptation of the namesake 1917 novel by Sarat Chandra Chattopadhyay.

The film follows the life of Devdas who turns into an alcoholic after being unable to marry his love Parvati.

He seeks sanctuary in a brothel where he meets the courtesan, Chandramukhi who also falls in love with him. Devdas perfectly encapsulates the essence of love, betrayal and loss.

From the film, ‘Dola Re Dola’ is one of the finest songs of Indian cinema and continues to be played at various celebratory occasions. 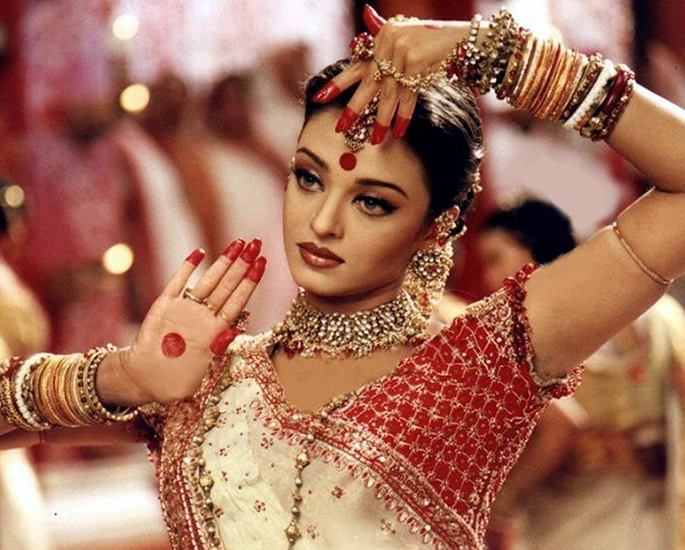 The synchronised steps from Aishwarya and Madhuri Dixit captivated audiences with their poise and elegance.

During shooting for the song, the leading actresses perfected their act with several retakes. Their enthusiasm and passion portrayed for the song continue to be remembered.

Yet what many fans of the film are unaware of is the pain Aishwarya Rai suffered while filming. Her enthusiasm masked constant pain.

Reportedly, Aishwarya’s ears were bleeding because of wearing heavy earrings that matched her traditional ensemble. Her ears were unable to endure the weight of the earrings, which caused them to bleed. 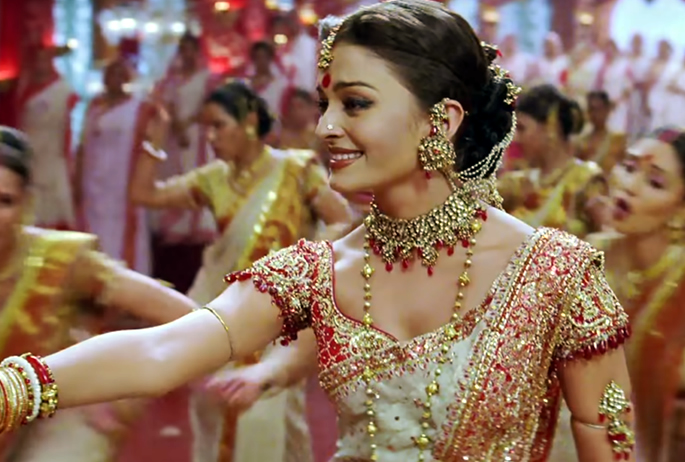 Despite the pain Aishwarya felt, she refused to let it come in the way of perfecting the shot.

Her dedication and silence meant the team could complete their schedule on time.

Aishwarya ensured no one found out about her pain until she had completed the shoot.

The exemplary performance of Aishwarya Rai in Devdas cemented her name place as one of Bollywood’s finest actress. 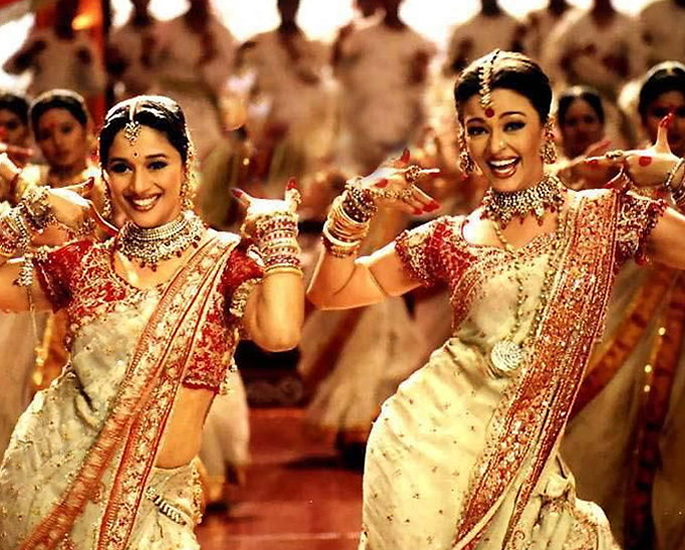 Besides being a top Bollywood top actress, she is also one of the best dancers in the industry.

As a teenager, Aishwarya Rai trained in classical dance and music for five years. There is no doubt her years of training have led to her giving some of Bollywood’s best dance performances.

‘Dola Re Dola’ bought together two of Bollywood’s star dancers, Aishwarya and Madhuri who ignited the screen with their movements.

Even though she was bleeding, Aishwarya Rai’s dedication and resilience allowed her to continue with the act.

It is no surprise that Aishwarya has continued to win accolades for her performances throughout her career.

Ayesha is an English graduate with an aesthetic eye. Her fascination lies in sports, fashion and beauty. Also, she does not shy away from controversial subjects. Her motto is: “no two days are the same, that is what makes life worth living.”
SRK says He wants to do a ‘Kick Ass Action Film’ Next
Payal Rohatgi shares her Jail Experience for Social Media Post