The Apprentice Star Iasha Masood is Happy to be ‘Fired’

Iasha Masood candidly revealed how she felt happy being fired from The Apprentice. Since then she has gone on to launch her skincare brand ‘Insu Beauty.’

"Being kind in business is not a weakness"

Unlike other contestants, Iasha Masood was happy to be fired from Lord Sugar’s boardroom.

The 27-year-old contestant from Media City, Salford, returned to her home town and scrapped her business plan.

Since her exit, Iasha launched her company, Insu Beauty which has been described as a ‘revolutionary skin cleansing’ brand.

According to an interview with Manchester Evening News, Iasha Masood spoke about her brand. She said:

“When I got fired I ripped up my business plan and re-started the whole thing.

“I launched the business the day before the series started and it’s going really well, I’m blown away by how well.

“I have got about 50 orders just from when I was fired. It’s incredible just how much people love the product.” 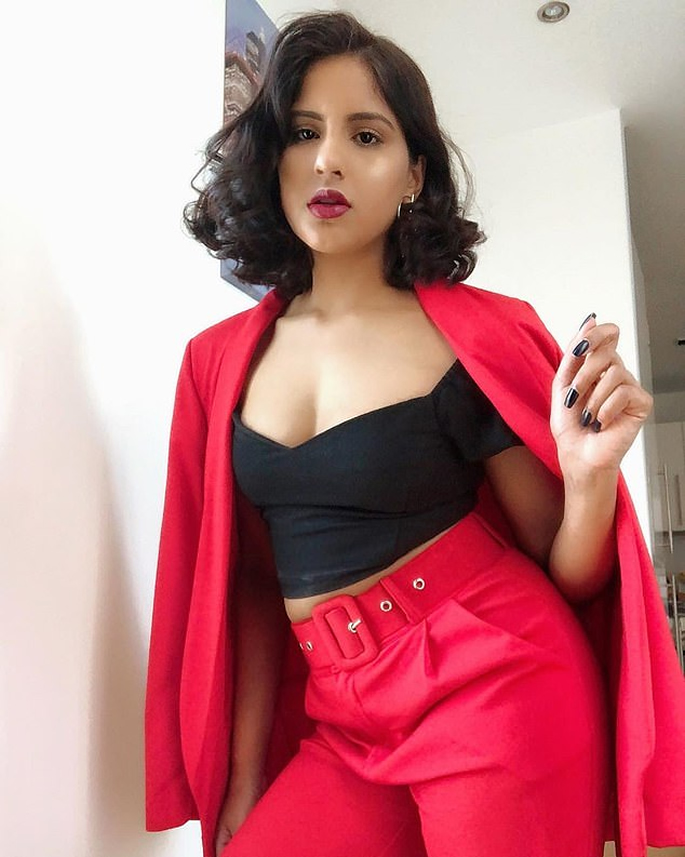 Iasha continued to explain how not winning The Apprentice has not affected her business acumen. She stated:

“Going on The Apprentice is a great way to launch a business.

“Just because you don’t get Lord Sugar’s investment doesn’t mean you can’t go on to be a success.”

Contestant Iasha Masood was performing well on the show until Wednesday’s episode on November 6, 2019.

According to Karen Brady, Iasha was ‘missing in action’ during the theme park task. Lord Sugar decided to let her go.

Despite Iasha Masood getting fired, she was the show’s first contestant to produce a million-pound sale. Iasha commented saying:

“It’s mad. I went from being on top of the world with the show’s first million pound sales and saving the team on the toy task to being fired.

“To be honest a lot of what I did was cut out the episode.”

“One of my flaws is that I might not have the kind of personality for it to be interesting on TV. But I’m okay with that.”

There is no denying that Iasha Masood was one of the show’s less conflicting candidates.

Regarding the Lottie Lion drama that transpired on the show, viewers thought Lottie should have been fired.

Yet, this did not deter Iasha. When talking about life in the house she said:

“We shared a room and we didn’t kill each other. Pamela and Corina also shared, so it was quite girly, we enjoyed talking about beauty products.

“That said, I don’t think Lottie is doing herself any favours.”

Iasha Masood went on to mention how she has stayed true to herself despite being told kindness and business do not mix. She said:

“People always say that I’m a nice person. Being kind in business is not a weakness like some people may think.

“I will stick to my guns – kindness is the way forward. I am building long term relationships for life.” 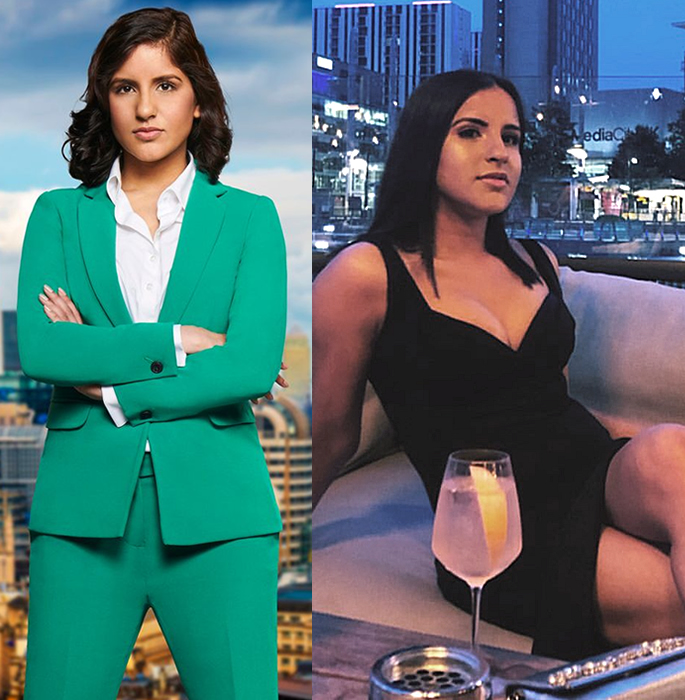 Besides the Lottie controversy, The Apprentice has been called out for firing BAME (Black, Asian and Minority Ethnic) contestants.

“There’s always going to be unconscious bias in people’s heads, and talking about that is very important.

“However, people get carried away with things and sometimes need to perhaps take a step back before flinging accusations around.”

Iasha grew up in Rochdale and shared how she knew from a young age that she wanted to be in business. She explained:

“I was driven from a young age but was not encouraged to go into business because I was told it wasn’t something a woman did.

“That led me to divert and try medicine, which wasn’t for me.

“Then I did a fashion design degree, which took me to New York and that gave me a taste of sales, which is what I love.

“I knew there and then that was what I wanted to do.”

Iasha has certainly progressed since her time on the show and is concentrating on her skincare brand. She said:

“The house is so stressful, it was very different to the quiet I am used to at home.

“I’m used to enjoying lots of time to myself but that house was so chaotic, there were times following arguments in tasks that some people could not put their issues to bed.

“I’m just glad to be back home doing what I am doing. I’m so big on energising business in Greater Manchester.

“London gets too much attention but we have so much to offer here.”

We wish Iasha Masood all the best with her business endeavour and hope to continue to see her grow.

Ayesha is an English graduate with an aesthetic eye. Her fascination lies in sports, fashion and beauty. Also, she does not shy away from controversial subjects. Her motto is: “no two days are the same, that is what makes life worth living.”
Sara Ali Khan reacts to Colourism & Skin Colour Issue
Georgia Andriani wants to Star with Boyfriend Arbaaz