Sara Ali Khan is a newcomer in the film industry and has always expressed her thoughts frankly. She has given her thoughts regarding colourism in India.

"At the end of the day people won’t change."

Actress Sara Ali Khan frankly revealed her perceptions regarding the issue of colourism and the obsession with fair skin in India.

Sara has delighted audiences with her poise and grace be it onscreen or off-screen. Her media interactions have impressed fans.

Sara’s frank and graceful nature has resonated with the audience.

In this instance, Sara Ali Khan appeared on the ‘We the Women’ event in Bangalore.

According to a conversation with journalist Barkha Dutt in a section titled ‘A Spark called Sara’, the actress was asked for her opinion on colourism in India. 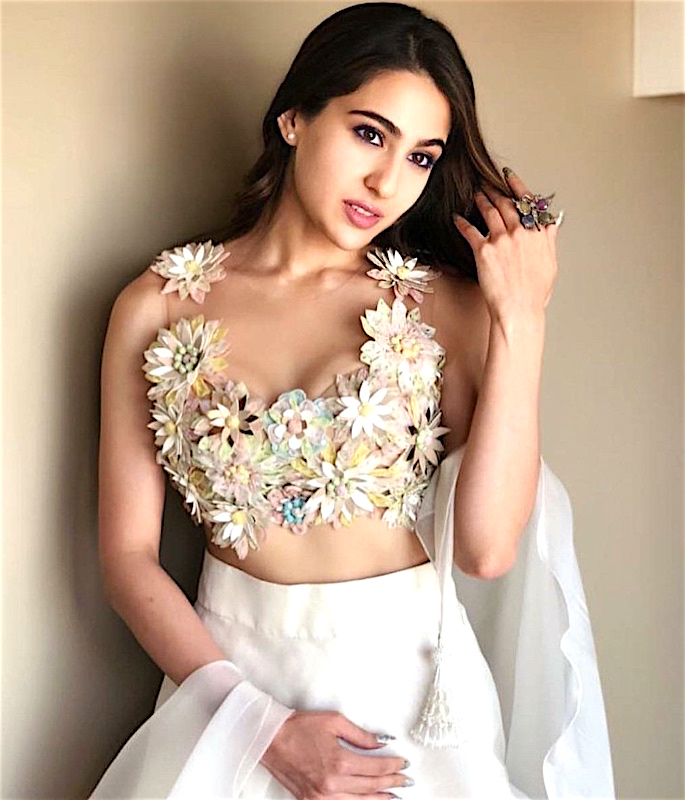 Asking whether Sara is aware of this issue against women, she replied saying how it is a problem.

Yet, she personally does not face it. She said:

“I am very acutely aware that a lot of women do and I feel very strongly for them.

“I recognise the fact that our society or our world can kind of constrict women and has this regressive view in which they see women.”

During the event, a woman from the audience asked Sara Ali Khan whether she enjoys going to the beach to tan. She replied:

“I love going to beaches and it has nothing to do with being tanned, but I love the beach.

“It is not the end of the world and it shouldn’t define you at all.”

“I think this whole chat about skin colour is really you know … if I want to put pink nail polish on I will. If I want to look darker I’ll just spray-paint myself.” 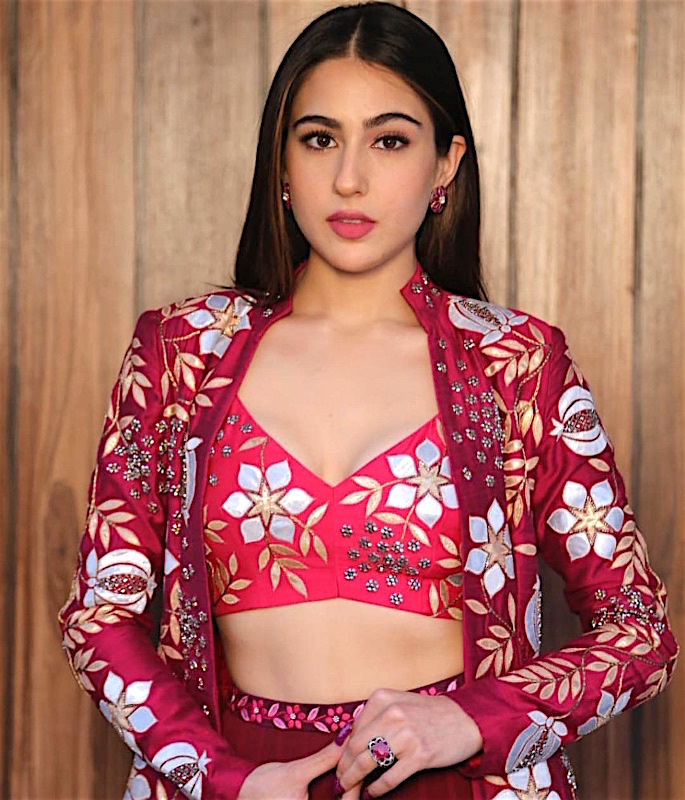 “What is pressure? I think at the end of the day people won’t change.

“If I was to say everyone should say that all are beautiful but they won’t.”

Sara continued to state how it is up to the individual to try to block out such ideals from their lives. She said:

“I believe there are a larger probability and higher success rate for you to attempt to change yourself than change the world. They are not going to change.”

Sara Ali Khan acknowledges the strain placed upon women to conform to the ideals set by society. Having fair skin does not connote to beauty.

Rather Sara believes you should disregard such perceptions and teach yourself to gain the courage to dismiss this belittling ideology.