When it comes to skin colour, the desire to have fair skin is a major obsession for Desi people. We explore and discuss this issue and the Asian attitudes towards its significance.

"the groom is very handsome but the bride is quite dark"

No matter how many times this issue is discussed, the outcome always seems be the same – there is still a Desi obsession with fair skin.

From ‘Fair and Lovely’ skin bleaching creams to matrimonial adverts stating the colour of the potential bride’s skin, there is no doubt that fair skin is seen as superior to the other delightful skin colours people have, originating from South Asia.

Why is there such an obsession with fair and white skin?

One theory is that it is a fallout from the British Raj and Colonial times. Where, the British felt superior as ‘white’ people ruling the natives in India who certainly were not of the same colour.

The superiority complex then gradually seeped into the minds of the locals making them feel less worthy if they were not of the ‘whiter’ colour and left a mark.

But others believe the desire to be fair skinned was well before the British Raj days with references to the caste system where fairer people came from a higher caste and mythological representations of fair skin being more superior. 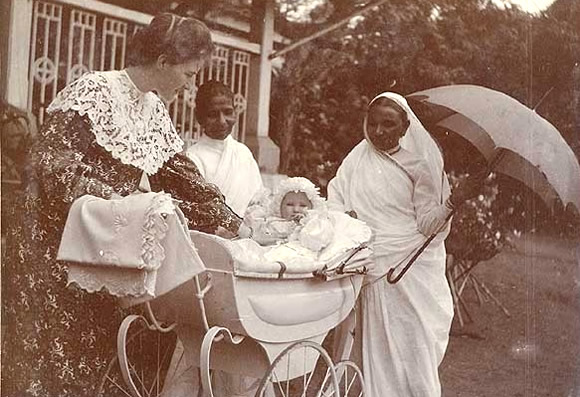 Then, there is the argument of the so called ‘Aryan’ race. There is where some sections of the population are fairer skinned because of them having Aryan, Middle Eastern, and Central Asian racial lineage.

Either way, the obsession with fair skin amongst Desi people is still high on the agenda.

Comments like “the groom is very handsome but the bride is quite dark,” “the mother is fair but the child is much darker,” “eat these foods they will make your fair,” are all typical of how skin colour is perceived. 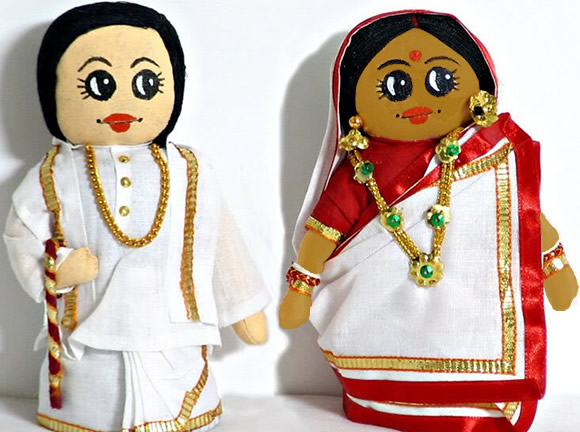 Being fair skinned scores points very quickly when it comes to women.

There are endless songs about ‘gori’ this and ‘gori’ that and seldom do you hear songs about a woman being attractive if she is darker skinned, apart from say in the love legend Laila Majnu.

Nearly every advertisement on TV, on billboards and in papers and magazines 90% of the time will present fair people endorsing or advertising products.

In India, being fair even offers better prospects in terms of work, acting roles and an overall acceptance. Deepal Shaw, Indian actress and model says: “In a country where the majority of people are dark skinned, the overriding factor to determine whether a girl is beautiful or not is decided by the fairness of their skin.”

There is a notion that darker girls tend to be given acting roles of a secondary or low-class person in Bollywood films and television soaps, versus fair girls, being given more positive roles.

In addition, Bollywood actors who are not exactly fair, are dolled-up with make-up to help them look ‘fair and lovely’.

Skin lightening creams, bleaches and soaps work by reducing a pigment called melanin in the skin. They aim to inhibit tyrosinase, which is is a copper-containing enzyme present in tissue that catalyses the production of melanin. 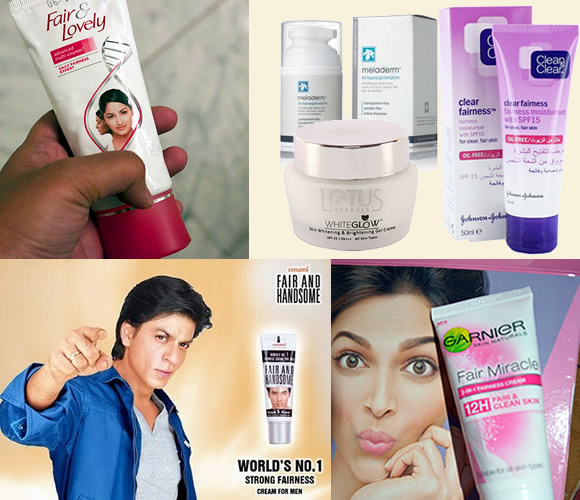 These products are big business and definitely have a demand due to many darker people wanting to enhance their skin colour to a fairer one.

In fact, there have even been products created to lighten up the colour of your genitals, especially for women.

Vikram Sharma, CEO of Baydianath Group, has used these creams most of his life and says:

“It’s not just about the women. I’ve lived ten years in a boys hostel and boys also want to look fair. They just do it secretly behind closed doors.” 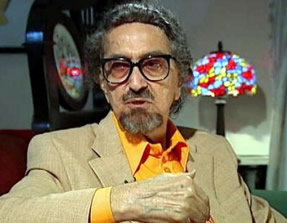 Alyque Padamsee, the man behind ‘Fair and Lovely’ advertising says:

“Fairness is something that makes you look brighter, it is the way light reflects from you. Read any matrimonial advert which says wanted, beautiful, fair, slim why does it not say ugly? Let’s face it all human beings are prejudice one way or other.”

He adds: “Every self enhancement makes you feel more confident,” thus, endorsing his approach to advertising skin lightening creams.

Makeup techniques such as strobing are very popular amongst South Asians, to make skin ‘look’ a lighter shade.

Conversely, Indian YouTube vlogger, Scherezade Shroff, who is fair herself put out a video highlighting why people should stop complimenting people with fair skin as a means of higher beauty or being very pretty.

She says: “I always say beauty lies in uniqueness, in being different, in being who you are.”

Actress Nandita Das Actress  backed the campaign with “Stay Unfair, Stay Beautiful” which was targeted at highlighting the obsession with fair skin in India. 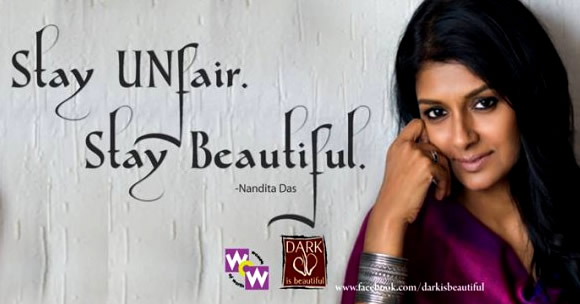 This definitely shows high degrees of prejudice amongst our own people. If they cannot accept the skin colour of their own, then how will it be accepted by people from the West?

The biggest irony is that many people from the West want to get tanned and have darker shades than the pale white and fair skin they have.

The spill of this prejudice is present amongst British Asians too. Caste, surnames, regional profiling all comes into play when skin colour is used as a prominent feature to stereotype people.

Watch our DESI CHATS video where we ask British Asians the question of obsession with fair skin: 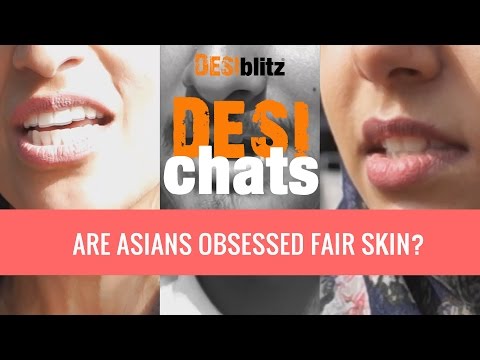 Frequently, it stems from within the home where elders in a family are often responsible for introducing the differences of skin colour, cultural differences between communities and castes.

“I think it’s a reflection of how parents make you feel and it is a generational thing.”

Sadly, this obsession can lead to many issues with some people of a darker skin living with low self-esteem, a colour complex, feeling unattractive and socially inadequate.

Is it not ironic that brown people feel they are victims of racism when white people do it but it is okay for them to slander their own people for being darker?

If these attitudes do not change, it is doubtful we will see people of a darker skin tones within our own communities being accepted for who they are, rather than how they look.

Being dark skinned or whatever colour skin you are, should never stop any person from being a successful and confident person in any society, especially, within the Desi communities.

Nazhat is an ambitious 'Desi' woman with interests in news and lifestyle. As a writer with a determined journalistic flair, she firmly believes in the motto "an investment in knowledge pays the best interest," by Benjamin Franklin.
Is being Gay acceptable in British Asian society?
Are Relationships before Marriage still a Taboo?