Are Relationships before Marriage still a Taboo?

Are younger British Asians more open about relationships before marriage than their parents are? DESIblitz explores whether premarital relationships are a good idea.

“A guy I knew pretended that my sister was his girlfriend ... When I got home I slapped her."

Engaging in relationships before marriage has always been a delicate topic for British Asians.

Cultural and social factors have long dictated how we should and must live.

From unequal gender roles, emphasis on chastity, and the importance of marriage, social interaction has in many cases been limited to who you can know, rather than who you want to know.

But do such rigid traditions resonate less powerfully with British Asian millennials, who have wholeheartedly embraced elements of dominant Western culture?

Are we more open to premarital relationships than our parents are? DESIblitz speaks to young British Asians to find out.

Types of Partner, Sex and Cohabitation 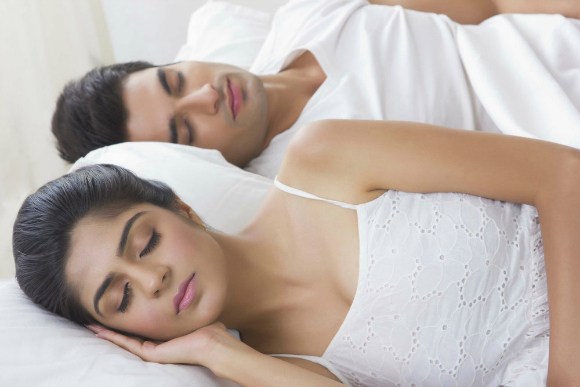 For the most part, gender, caste, ethnic, class and religious similarities aren’t prerequisites for love and happiness for newer generations of British Asians.

As 29-year-old Amir explains: “It’s irrelevant what race she is as long as she loves me and looks after me … I just want someone I can get along with, and also someone who mentally stimulates me.”

Nearly all of the young people we interviewed also have relaxed views towards premarital sex.

They highlight the need to find sexual compatibility, the fact that they are adults, who can make their own rational decisions and the normalisation of sex at university, and indeed the Western world.

For many, the opportunity and freedom to explore love and sex before marriage is welcomed. British Asians are able to live together while at university, and live alternative lives to the ones that would traditionally be in store for them.

But as we found out, all this comes at a cost. In the majority of cases, most British Asians have kept, or do keep, their relationships a secret from their parents and families. 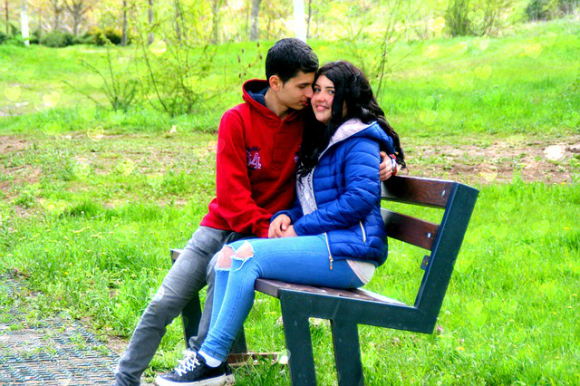 This secrecy can vary from many months to a few years, from certain members of the family especially the father, and certain aspects of the relationship, such as premarital sex and intermittent cohabitation.

In general, young Asian men told us that parents were more lenient with boys than with girls and the consequences of being found out are less severe for them than for a young woman.

When the young people talked about the need to keep their relationships a secret, it was because they worried about disappointing their parents, and even how it could affect their health.

One participant spoke about how her father had a heart attack and couldn’t risk causing further distress. This often caused them to end their secret relationship and marry someone of their parent’s choice.

30-year old Salman sums this up: “I married to make my parents happy. I ultimately didn’t love this person and it didn’t work out. I was also in love with someone else which made this impossible.”

The Issue of Gender 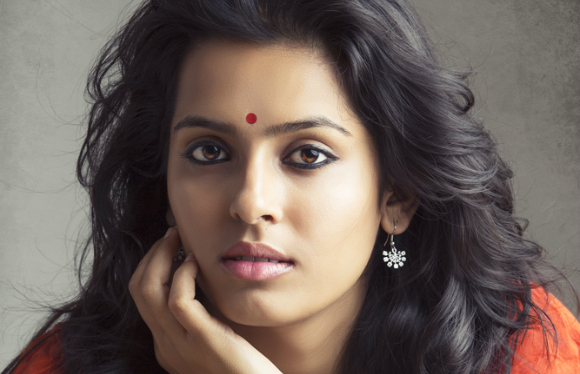 The decision to have a premarital relationship is a difficult one for young women, particularly those in their teens.

British Asian young girls self-police their reputation by avoiding activities considered to be dishonourable, such as premarital relationships.

Consequently, many girls feel it is important to aim for long-term and hopefully, marital relationships, rather than short-term affairs.

For girls growing up, the rules are pretty simple: “Don’t go near boys.”

18-year-old Aanya tells us that her freedom was restricted after her parents and brother found out about her boyfriend. They would constantly keep check of what she was doing whilst she was at university by calling her and by spontaneously showing up at her accommodation.

Older brothers strengthen parents’ expectations by regulating the actions of their sisters.

As Ravi explains: “A guy I knew through a friend pretended that my sister was his girlfriend just to boast to his mate. He showed my friend and was like that’s Ravi’s sister.

“My friend told me that Shay is his girlfriend and when I heard that my heart sank. When I got home I slapped her.” 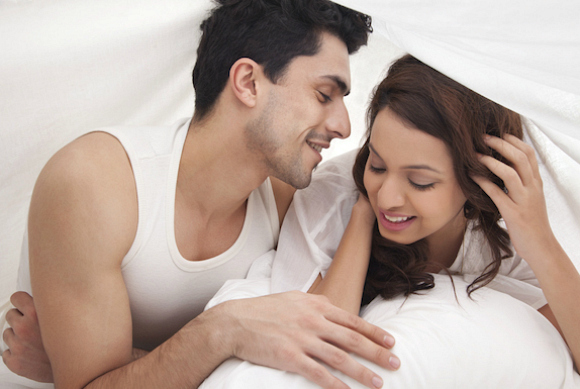 A report for the Teenage Pregnancy Unit in 2005 identified clear knowledge gaps among Bangladeshi and Indian young people.

Educational institutions are the main places where information on sex and relationships can be found.

In the UK, 94 per cent of parents support sex and relationships education, yet the figure is lower for Muslims (49 per cent), Hindus (78 per cent) and Sikhs (75 per cent).

Asian parents recalled that sex was never discussed at home and this behaviour has been transmitted to their children.

Some British Asians feel that discussion can be misconstrued as a confession; Rohan recalled the time he brought up the sensitive subject, and his parents by default, suspected that he had impregnated a girl. 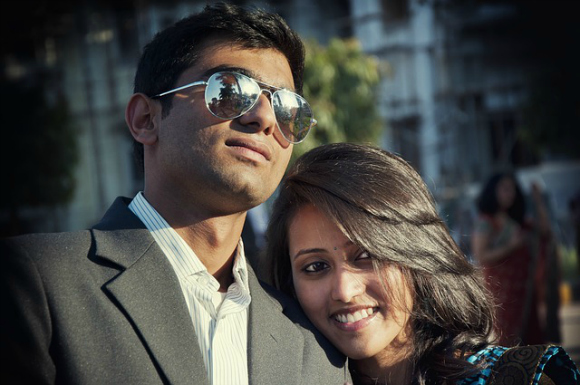 Aanya says: “Because I attended university and was away from home, I was able to live with my boyfriend before marriage but again this is something my parents didn’t know about so I would have my own flat paid for but I would always stay with my boyfriend either at my flat or his.

“This is because both of our parents wouldn’t agree of living with each other before marriage and I think it’s mainly because again they are scared of us breaking the rule of sex before marriage.”

For many young British Asians then, the option of premarital relationships is a difficult one.

While newer generations hold more liberal views on relationships and sex, many continue to face the stigma of cultural norms.

Much of this comes down to the sanctity of marriage in Asian culture, and the need for parents to maintain some form of control or purpose in their children’s lives.

While it is evident that generational views have deviated, younger British Asians are still aware of the taboos around relationships prior to marriage.

Priya adores anything to do with cultural change and social psychology. She loves to read and listen to chilled music to relax. A romantic at heart she lives by the motto 'If you want to be loved, be lovable.'
The Desi Obsession with Fair Skin Colour
How LGBT Asian Marriages of Convenience hide Gay Truths