Somy Ali says Bollywood Directors ‘tried to have Sex with Me’

During her “pretty bad” time in Bollywood, Salman Khan’s ex-girlfriend Somy Ali revealed that directors “tried to have sex with me”.

"A couple of directors tried to have sex with me."

Salman Khan’s ex-girlfriend Somy Ali had a short Bollywood career but during that time, she said she had to deal with a lot of harassment.

Somy entered the Hindi film industry in 1992 and starred in the likes of Anth, Yaar Gaddar and Andolan.

The former actress has admitted being a “misfit” in Bollywood but revealed that her time in the industry was “pretty bad”.

Somy said that several directors tried to take advantage of her and that she was in an abusive relationship.

On her time in Bollywood, Somy explained:

“A couple of directors tried to have sex with me. I was in a horribly abusive relationship.

“So yes, it was pretty bad overall.”

Somy went on to say that she has no plans to return to Bollywood, adding:

“No. I did not have an interest then nor do I have any now. I was a complete misfit there.”

During her short career in Bollywood, Somy Ali dated Salman Khan and their relationship was always in the public eye.

“I told my mom that I am going to India tomorrow.

“She, of course, sent me off to my room, but I kept pleading that I have to go to India and marry this guy – Salman Khan.” 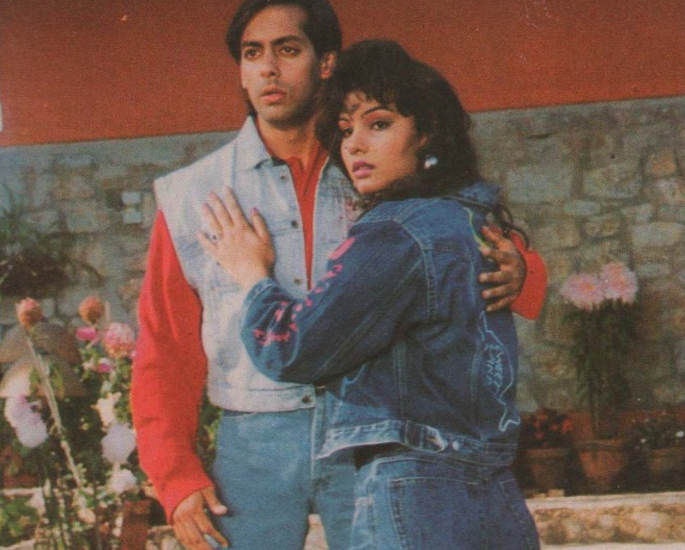 The pair dated for eight years but later broke up. Somy later revealed that the reason was due to Salman cheating on her.

“He cheated on me and I broke up with him and left. It’s as simple as that.”

Somy also revealed that she has not spoken to the Bollywood megastar in five years and during their relationship, she learned nothing from him.

However, she learnt a lot of good things from his parents.

She elaborated: “But I learned a lot of good things from his parents.

“The biggest thing I learned is that they never saw religion and treated every human being equally.

“Their home was open to everyone and love permeated throughout their house especially from Salma (Salman’s mother) aunty.”

Since quitting Bollywood, Somy founded No More Tears, which focuses on assisting and empowering victims of human trafficking and domestic violence.

Dhiren is a journalism graduate with a passion for gaming, watching films and sports. He also enjoys cooking from time to time. His motto is to “Live life one day at a time.”
Saba Qamar cancels Wedding over Sexual Harassment row?
Kangana Ranaut’s first song for ‘Thalaivi’ Released