Netflix’s Ghost Stories trailer has dropped with a scream. The captivating trailer will leave you curled up in your seat as viewers shiver in fear.

"We ventured into a space that none of us had been in before.”

The trailer of Netflix’s upcoming Ghost Stories (2020) has viewers jumping in their seats with its depiction of eerie and sinister thrillers.

Each director has taken the reigns with their individual story, which promise an unforgettable, terrifying and unexpected ride into the dark.

The directors have reunited once again after their previous lines of Lust Stories (2018) and Bombay Talkies (2013), which received a positive response.

According to India Express, the directors made an announcement saying:

“You know, last year we did Lust Stories and we had so much fun. You all saw that and enjoyed (it), and we decided to go one step further.

“Something that has changed things for all of us. We ventured into a space that none of us had been in before.” 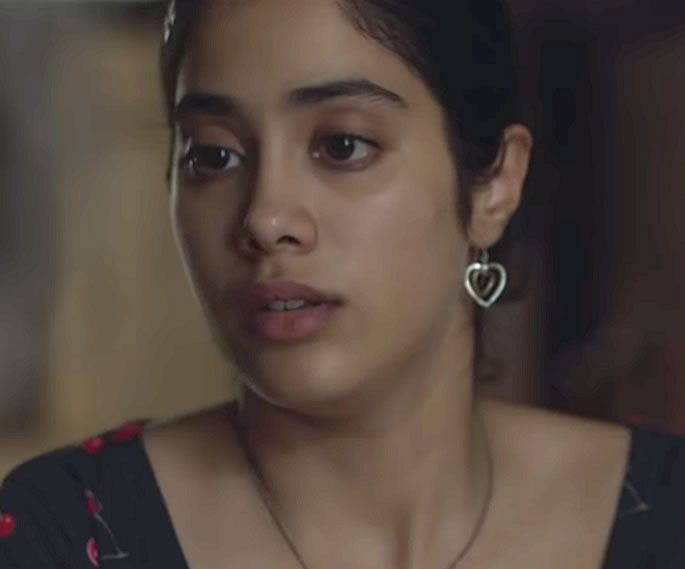 They continued to mention the story behind each of their short films.

Karan Johar revealed that his story revolved around a “big fat wedding,” while Zoya Akhtar said her story dealt with “innocent kindergarten rhymes.”

The dark trailer of Ghost Stories includes all four stories merged into one space.

It begins with the character of Mrunal Thakur tying the knot. Soon things turn strange as her husband talks to his deceased grandmother. 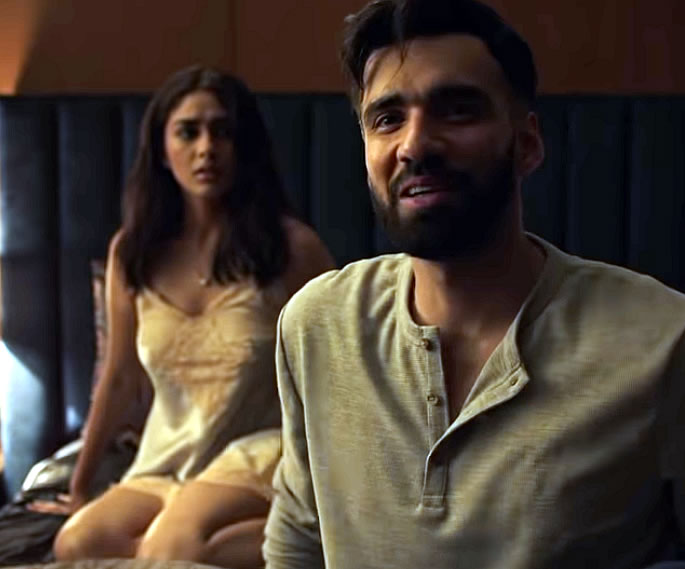 The trailer continues to showcase clips from each story, featuring the various actors.

The trailer of Ghost Stories is supported with the tagline, “your fears will find you.”

There is no denying the dark trailer captivates the viewer with its spine-chilling content. Each story successfully depicts the menacing notion of the unknown. 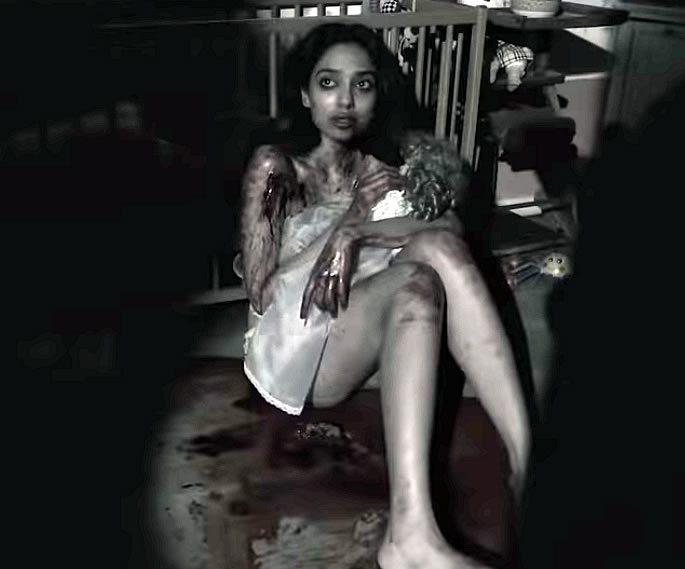 According to a chat with IANS, Karan Johar revealed the release date for the films. He said:

“So, Netflix is going to put this out at midnight on January 1 (2020), bringing your new year with a scream.”

Fans of the scary franchise will certainly be beginning the new year (2020) with a mind-bending thriller that will send shivers down your spine.

We look forward to watching Ghost Stories on Netflix and hope it gains success and appreciation. 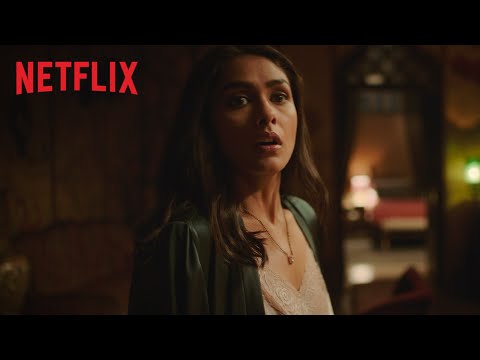 Ayesha is an English graduate with an aesthetic eye. Her fascination lies in sports, fashion and beauty. Also, she does not shy away from controversial subjects. Her motto is: “no two days are the same, that is what makes life worth living.”
What Sharmila Tagore likes about Daughter-in-Law Kareena
Salman Khan received a Bomb Threat at his Galaxy Apartment