Sharmila Tagore who appeared on Kareena Kapoor Khan’s radio show, ‘What Women Want,’ candidly revealed what she likes about her. Let’s see what she said.

"You have been rather wonderful, I must say.”

On popular demand, the show is back with season two. Kareena candidly tackles women-centric stereotypes with a distinguishing line-up of guests.

The first episode of season two saw her mother-in-law Sharmila join her on the show. Given their relationship, the pair spoke about the dynamics of a daughter-in-law.

Kareena asked Sharmila what the difference between a daughter and daughter-in-law is. Sharmila replied:

“Well, a daughter is someone you’ve grown up with, right? So, you know her temperament, you know what makes her angry and how to deal with that person.

“You’re meeting your daughter-in-law when she is an adult already and you don’t quite know what her temperament is like, so it takes time to gel.

“The new girl, your daughter-in-law, is coming to your house so you need to welcome her and make her more comfortable.”

There is no doubt her response is winning the hearts of millions of fans for her positive outlook. 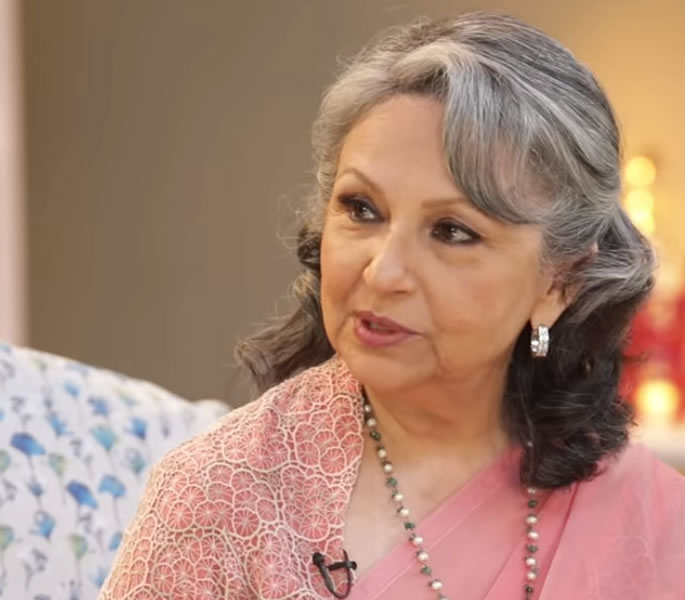 Sharmila Tagore continued to speak about what she likes about Kareena Kapoor. She said:

“I like your consistency. I like the way you keep in touch because I know that if I sent you a message you will invariably answer.

“Saif would not, Soha most certainly won’t reply. I mean she will take time, but you will reply.”

Sharmila went on to recall the time her husband Mansoor Ali Khan (Tiger) unfortunately passed away and how Kareena supported them. She stated:

“I have seen you when Tiger was in hospital and how you didn’t draw attention to yourself.

“It so happened that (September) 21st is your birthday and Tiger passed away on the 22nd. You were there and you were just like my children and my family.”

She praised her daughter-in-law’s attitude at handling their loss. Sharmila said:

“I really remember that. I have seen you during various stages and you have been rather wonderful, I must say.”

Sharmila also praised Kareena for her great hospitality. She said:

“If I am coming to the house, you will ask me what I like to eat and I get what I want. That must be a Kapoor trait because you keep a wonderful table.” 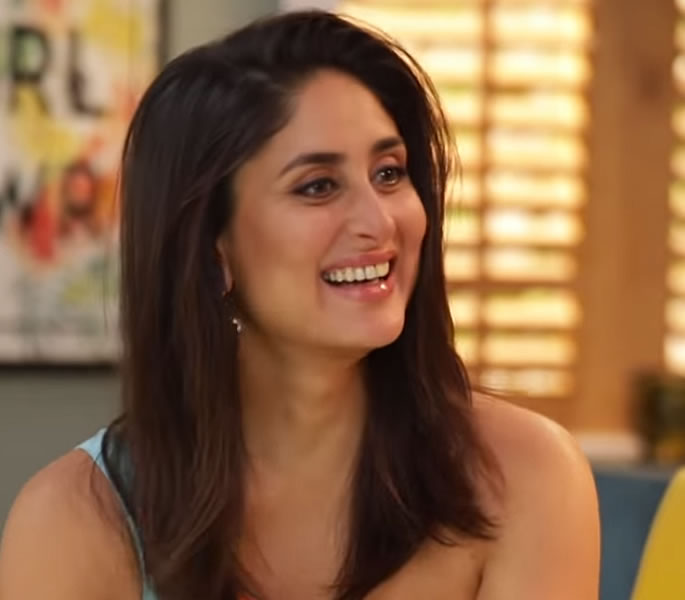 Kareena further asked Sharmila what is one thing she can improve on. Although Sharmila struggled to find a fault, she explained:

“I just wish you would stay this way because your temperament is such. I have seen you work with your staff.

“Some of us get very tense and make it difficult for others around us. You don’t do that, you are intuitive. So, I just wish you will stay like this and not get uptight about anything.”

Kareena along with son Taimur and husband Saif Ali Khan were also present at the celebration.

Kareena also revealed that Saif Ali Khan will be featuring on her radio show although it was not easy to convince him. She said:

“Actually, he was the toughest to convince. He asked, ‘why do you want me on your show?’”

Kareena explained how her husband champions her from the sidelines. She said:

“I think Saif is a person who is silently always proud of me. He wants me to go out there, achieve and do what I want. He is always smiling and silently watching.”

It was certainly a treat to watch the relationship between Kareena and Sharmila Tagore. We also look forward to seeing Saif Ali Khan on What Women Want.

Ayesha is an English graduate with an aesthetic eye. Her fascination lies in sports, fashion and beauty. Also, she does not shy away from controversial subjects. Her motto is: “no two days are the same, that is what makes life worth living.”
Acid Attack Survivor Katie Piper praises Deepika’s ‘Chhapaak’
Netflix’s Ghost Stories Trailer shows Dark & Sinister Thrillers