Anushka Sharma unveilled a new interactive wax figurine of herself in Singapore in the Madame Tussauds museum. Fans can now take a selfie with the actress.

"It is so real. It is almost creepy."

Anushka Sharma has unveiled an interactive wax figure of herself at Madame Tussauds museum in Singapore.

On November 19, 2018 Anushka attended the unveiling of her wax statue in Singapore.

The first of it’s kind, the figure is actually interactive, the figure, moves, speaks and even allows for fans to take selfies, with the phone the figure holds.

A technological feat in itself, Anushka seemed a little shocked and in awe of her figure.

As per Madame Tussauds‘ global reputation, the figure is very life-like and its robotics are also impressive. 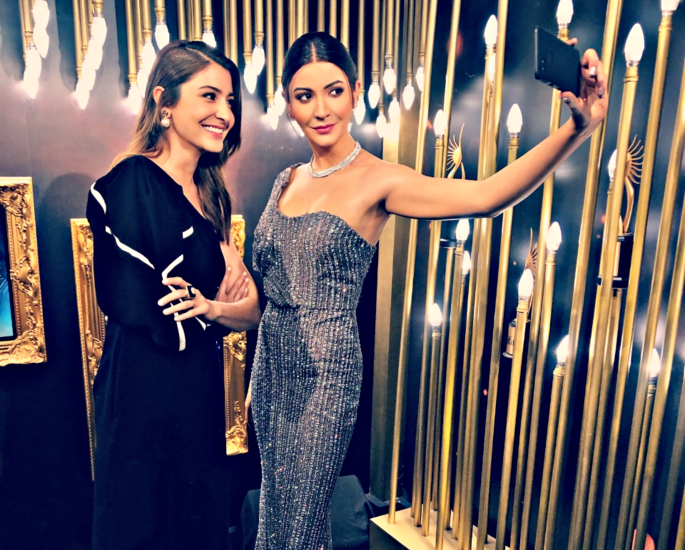 Bollywood wax figures have been modelled all over the world, with Anushka gaining her likeness in Singapore.

“It is so real. It is almost creepy.”

The statue is guaranteed to be a hit with tourists. It will surely bring a lot of business to Singapore, as fans will flock to experience this unique figure.

“Anushka’s statue will be holding a phone.

“The phone works and guests can take selfies with Anushka and her statue will be heard saying warm greetings.”

“With a selfie moment and a speaking Anushka, the statue promises a very special experience for her fans and admirers.” 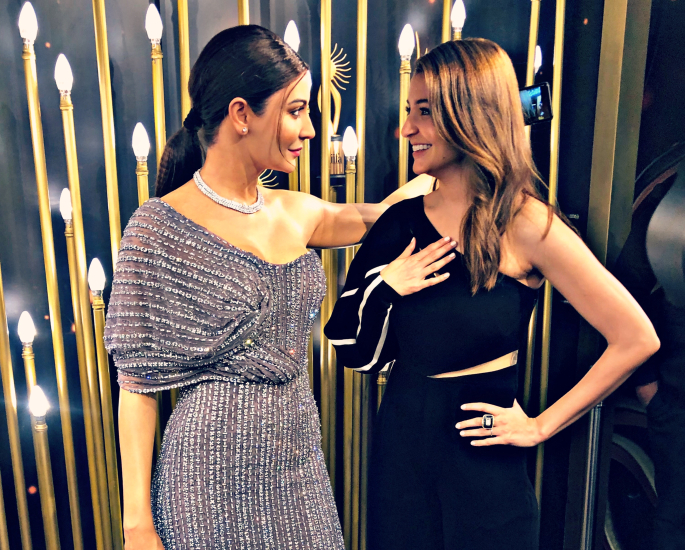 It comes as no surprise, that Anushka is the first actress to jump onto this tech venture. She has always been willing to engage in new and different pursuits.

The actress turned producer prides herself on producing unique cinematic endeavours which stray from ‘typical Bollywood’.

Anushka also has her own fashion line, ‘Nush’, highlighting her entrepreneurial side.

In a video for her clothing line, Anushka said,

“I think there is something inside of me, I have always wanted to do things that give me a sense of ownership over things.”

See the video for Nush below: 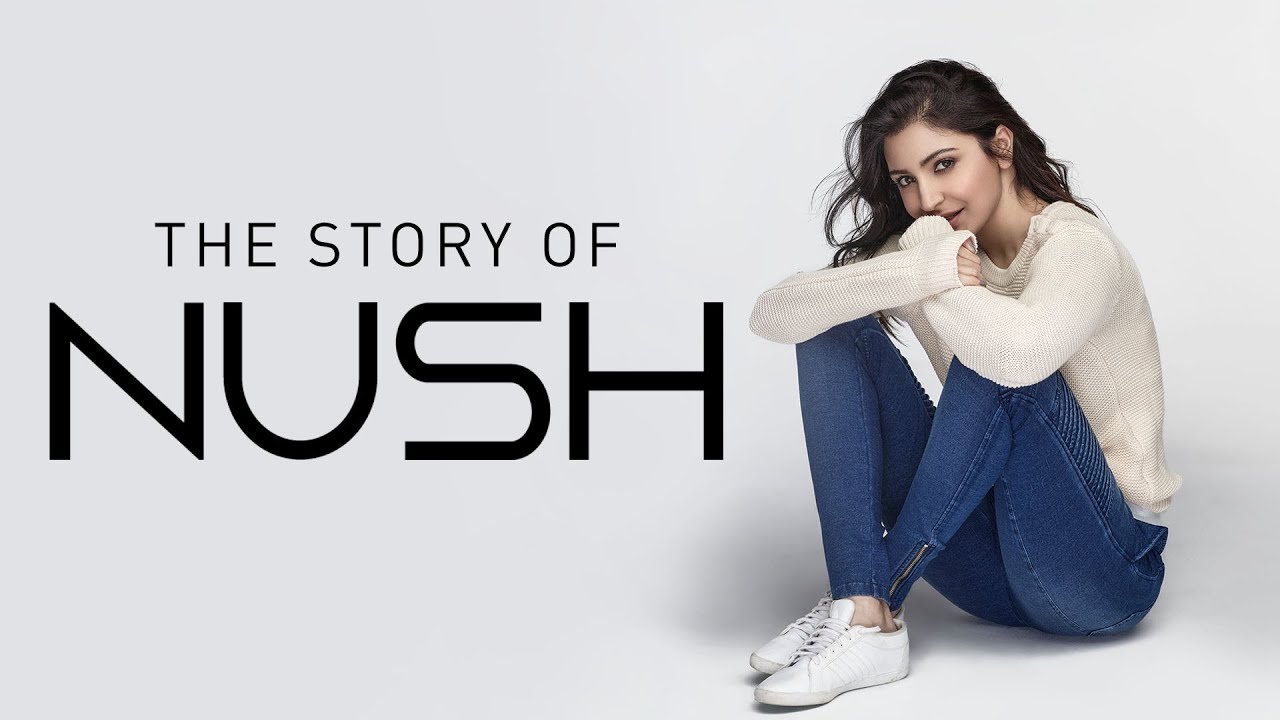 Therefore it is unsurprising that this adventurous actress is at the forefront of this advancement in wax figures. The interactive element of this figure highlights a change of user experience.

With a general societal shift towards robotics, this is now reflecting in museums and art with the unveiling of this figure.

It will be interesting to see if other figures are updated and how Madame Tussauds makes these statues more interactive and life-like for visitors to enjoy.

See the video of the unveiling below: 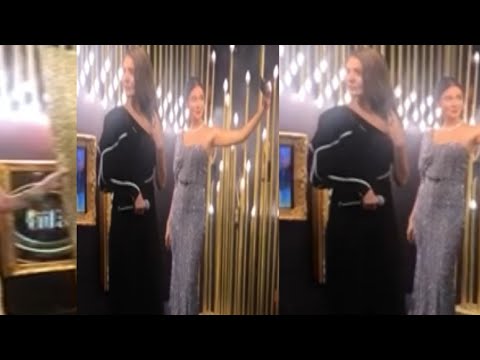