Madame Tussauds is to honour the late Sridevi with her own wax statue. The Bollywood icon’s figure will be showcased in Singapore.

"Her figure is one of its kind in the world, and it's an exclusive addition"

Madame Tussauds Singapore paid tribute to Bollywood icon Sridevi and on what would have been her 56th birthday on August 13, 2019, they announced the launch of her wax statue.

It will be one of a kind and exclusive to Madame Tussauds Singapore and it will be revealed in early September 2019.

Her look will be from her ‘Hawa Hawaii’ performance in the 1987 film Mr India. It is a recognisable look as the song is still popular today.

A team of 20 skilled artists worked closely with Sridevi’s family over the course of five months to reproduce her expressions, pose, make-up and iconic outfit.

Madame Tussauds Singapore tweeted the news along with a few glimpses of the legendary actress’s final look. They posted:

“Happy birthday Sridevi. As a tribute to the Bollywood icon, we are pleased to announce that we will be launching her wax figure in early September this year!

“Her figure is one of its kind in the world, and it’s an exclusive addition to Madame Tussauds Singapore.” 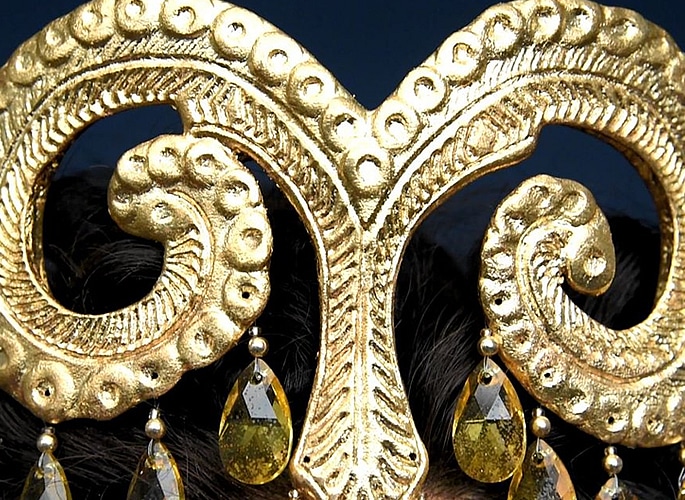 Lizzie Parkinson, Costumier from Merlin Magic Making team in the UK, called the creation process a “privilege”. She explained:

“It was a privilege to recreate such a legendary star in close collaboration with her family.”

“What made this project particularly challenging and interesting was the recreation of her outfit.

“Her crown, cuffs, earrings and dress brooch were 3D-printed and went through numerous tests to achieve the level of detail needed.

“It was a joy to see everyone’s work come together and we look forward to unveiling the figure soon.” 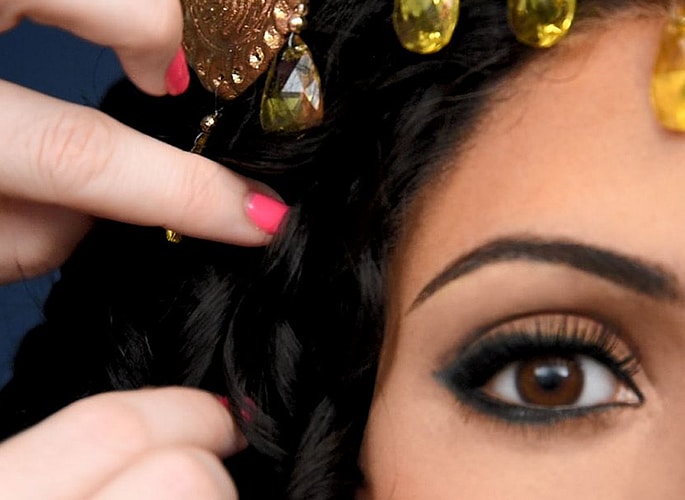 The figure will have a Mr India backdrop set in the Ultimate Film Star Experience zone. It will also have a special memorial wall where fans can pay tribute and leave messages. 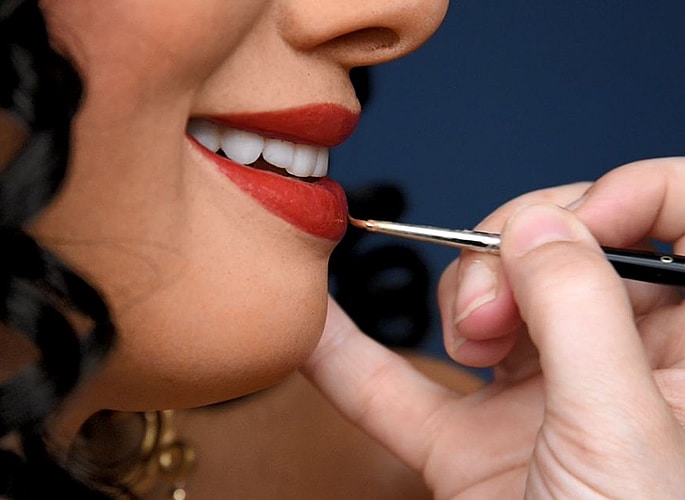 “I am touched that Madame Tussauds is honouring my wife, Sridevi Kapoor, and her work by having her figure immortalised.

“I, along with my family will be a part of the occasion when the figure is unveiled in Madame Tussauds Singapore at the Ultimate Film Star Experience.

“We hope this exhibit can be a place for everybody to continue paying their tributes to her.”

Sridevi was regarded as the “first female superstar” of Indian cinema and had a career which spanned 50 years.

She died of accidental drowning on February 24, 2018. She had been in Dubai attending a family wedding.

Dhiren is a journalism graduate with a passion for gaming, watching films and sports. He also enjoys cooking from time to time. His motto is to “Live life one day at a time.”
TV Actress Shweta Tiwari reports Husband for Slapping Daughter
Number in ‘Dream Girl’ trailer gets over 75k WhatsApp Calls