Narendra Modi to be Wax worked at Madame Tussauds

In April 2016, Madame Tussauds will unveil a statue of the Indian Prime Minister, Narendra Modi, on display for the public. DESIblitz reports.

"We are delighted to be including the Prime Minister’s figure in our attractions."

The iconic figure will appear on display in wax form in a traditional Indian greeting with folded hands, available to view in the Madame Tussauds museums in London, Singapore, Hong Kong and Bangkok.

He is currently the second most followed politician on Twitter behind Barack Obama, and is well-known for taking ‘selfies’ with other world leaders and celebrities.

The Global Head of Media Relations, Kieran Lancini, comments on the Prime Minister’s status in the media:

“Prime Minister Modi is a hugely important figure in world politics, a position supported by his place in the top ten of Time Magazine’s Person of the Year List 2015.

“His massive social media presence also confirms the intense interest the public have in him, a fact supported by the requests our guests have made for us to create his figure.”

“We are delighted to be including the Prime Minister’s figure in our attractions in London, Singapore, Hong Kong and Bangkok.”

Mr Modi has even been involved in the creation of his waxwork figurine, having met with the renowned Madame Tussauds artists to discuss how his statue will appear:

“During my sitting, I observed the team carefully and was deeply impressed by its dedication, professionalism and skill,” Modi said. 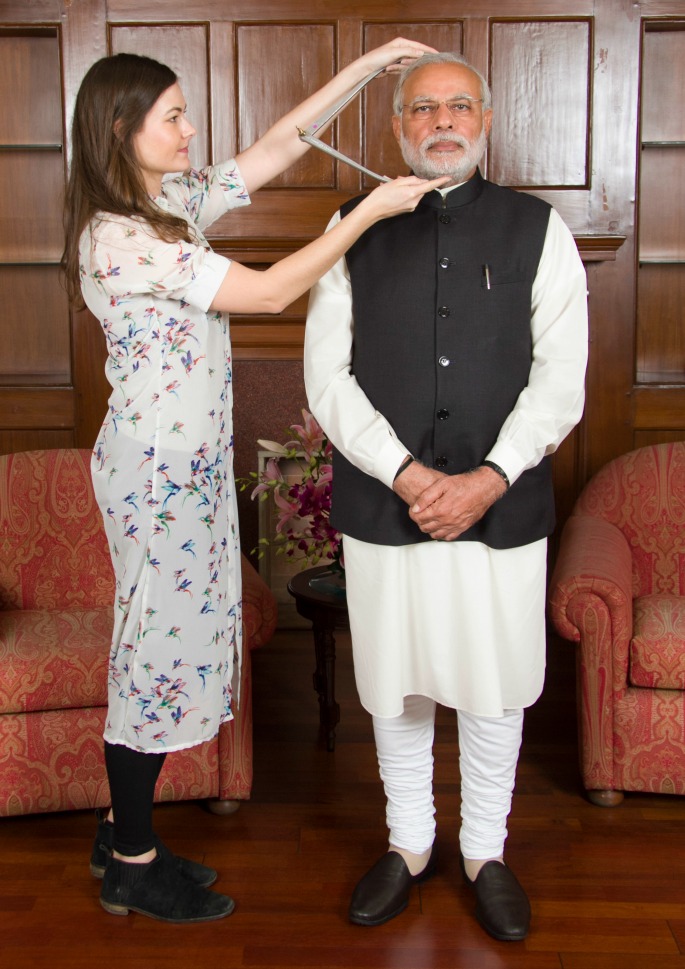 The figure will be seen wearing his signature Kurta in cream with his jacket, featured with a pose making a Namaste gesture.

The prestigious politician has commented on this momentous achievement:

“Madame Tussauds has crafted figures of very distinguished dignitaries from around the world – how could I regard myself worthy of being alongside them?

“But when I was informed that your decision had emanated from public opinion and public sentiment, I was comforted.

“I have visited Madame Tussauds three or four times and had the pleasure of getting myself photographed standing next to the figures of various dignitaries.”

The Indian Prime Minister will be joining the world elite at the well-known waxwork museum, his statue on display for all as one of the most influential statesman on the world stage.

Each of the individual figures of the globally recognised leader took four months to complete at a cost of £150,000/local equivalent.

The guests at the iconic locations will be able to stand shoulder to shoulder against the Prime Minister, and take selfies with the powerful leader.

Alongside the Indian Prime Minister, Madame Tussauds has also crafted other political figures from India, such as Jawaharlal Nehru, Indira Gandhi and Rajiv Gandhi. 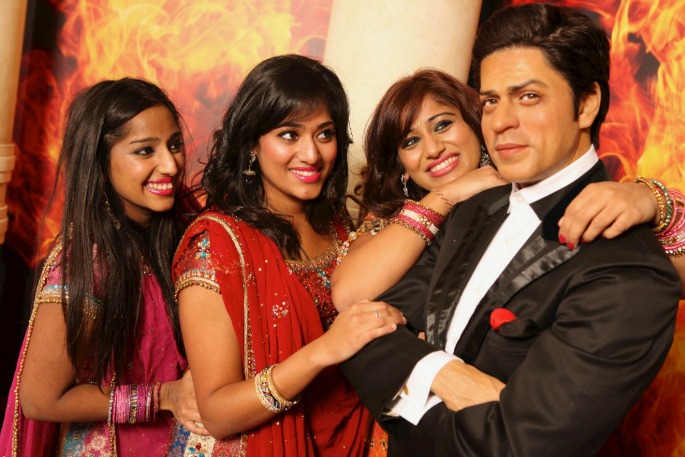 The year 2000 saw the introduction of Bollywood celebrities to the waxwork museum, following numerous requests and complaints from visitors.

Narendra Modi will be on display at Madame Tussauds: London, Bangkok, Singapore and Hong Kong from April 2016.