Aishwarya and Sonam to grace Red Carpet at Cannes 2016

Bollywood’s very own Aishwarya Rai and Sonam Kapoor are set to return to one of the world’s most famous red carpets at the 69th Cannes Film Festival.

Ash will look to mark her 15 years at Cannes!

The 69th Cannes Film Festival is around the corner and that means only one thing – it’s a red carpet walk-off between Aishwarya Rai Bachchan and Sonam Kapoor!

Representing cosmetic brand L’Oréal Paris, the beautiful ladies will be battling for the limelight at the esteemed event in France in May 2016.

Ash will look to mark her 15 years at Cannes with an array of designer gowns and most of all, her unparalleled elegance.

Yes, 15 years! That says a lot about Ash’s timeless beauty and impeccable taste in fashion. No one can carry those elaborate gowns the way she does and we do not expect any less from her in the 2016 edition. 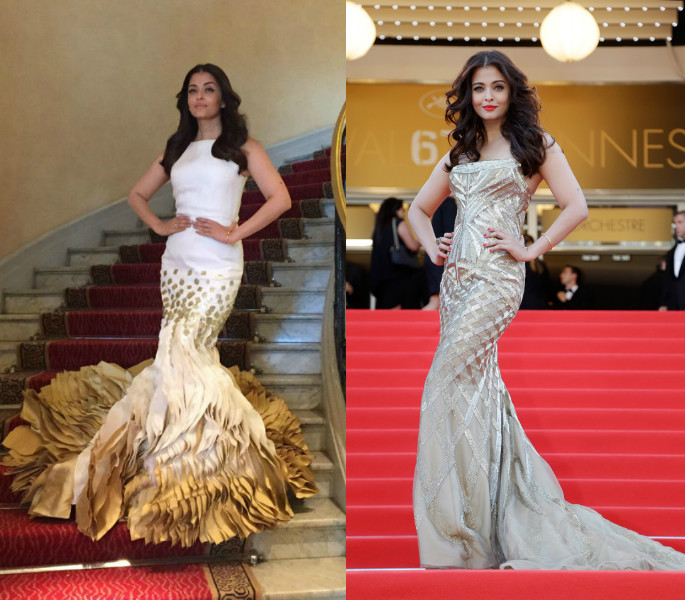 The 42-year-old actress effortlessly nailed it last year, dressed in some of the most exquisite fashion pieces – from Ralph & Russo to Oscar de la Renta. We also love her Cannes debut in a saree in 2002 and golden girl look in 2014!

With her new film Sarbjit scheduled for release around the same time as Cannes, there is no question the one and only Aishwarya will rule the red carpet and do us proud!

Having said that, Sonam is still a force to be reckoned with, especially if she manages to replace Ash as the brand ambassador for Kalyan Jewellers. 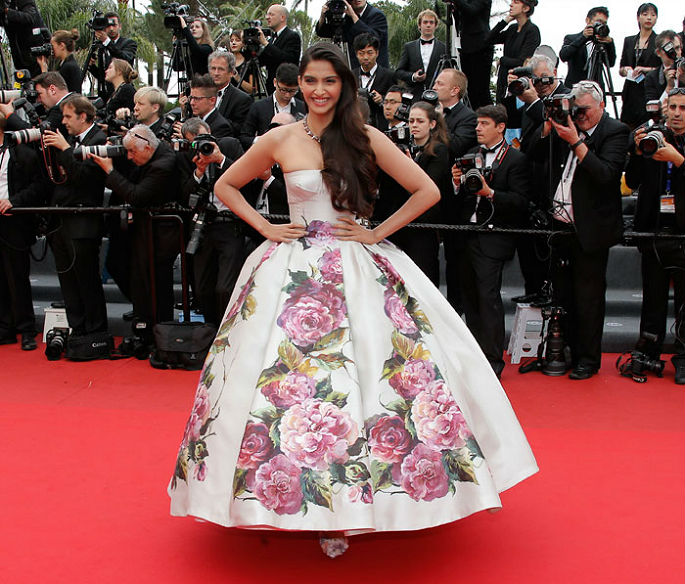 Fans of Bollywood will be familiar with Sonam’s boldly stunning fashion choices. Whether she is at a glitzy event or stepping off the plane, her youthful energy always shines through and we have to say, she plays that card well!

At the 2015 Cannes, the 30-year-old fashionista went from a princess in blue to a sexy and stylish number by Ulyana Sergeenko, looking equally perfect in both! 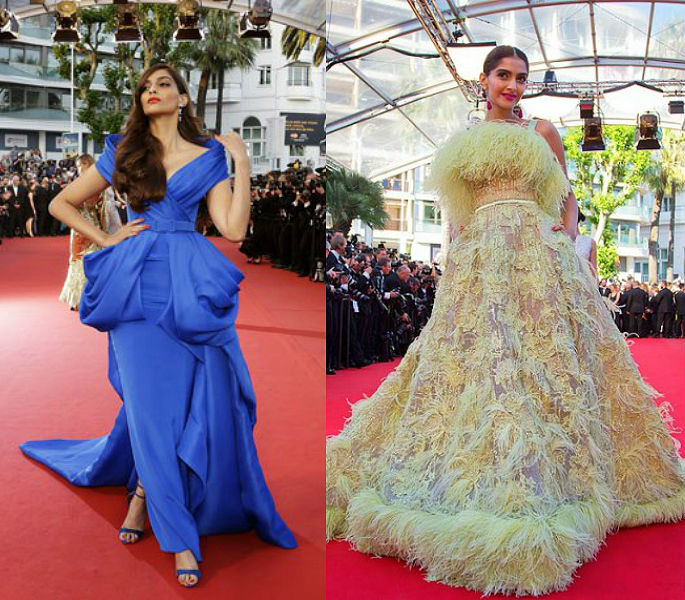 Sonam has been bringing fashion delight to Cannes for the past five years. Always wearing a smile on her face, no wonder why she is a red carpet and best dressed list favourite.

As for Katrina Kaif who made her grand debut at Cannes last year, it’s all quiet on the gossip front for now on whether she will join Ash and Sonam to form a fashion triple threat!

We sure hope to see her tweet again from Katrina At Cannes and share her red carpet glamour with her 22.1k followers!

Loved sharing this amazing journey to #Cannes2015 with all you lovely people. Until next year! 🙂 @LOrealParisIn pic.twitter.com/1xcu8JPpF4

The exact dates of their arrival at Cannes are yet to be confirmed. But one thing is for sure – we can count on our Bollywood babes for a fashion feast like no other!