"It was an interesting experience shooting in the desert."

Bollywood star Deepika Padukone is among a gorgeous line up for Vogue Eyewear’s Spring/Summer 2016 collection.

Together with Victoria’s Secret angel Adriana Lima and Chinese model Liu Shishi, they have made wearing glasses the new sexy!

Dubai, Los Angeles and Paris are the backdrop for this ad campaign for Vogue Eyewear’s Light and Shine collection.

Deeps poses in the exotic setting of Dubai, as Adriana embraces the sunshine in LA and Shishi looks super cute and chic in Paris.

Deepika has enjoyed every part of the fun and fashionable campaign, saying: “It’s been an absolute delight to collaborate with Vogue Eyewear for its SS 2016 campaign.

“Dubai was the right setting for this collection that is a blend of femininity, modernity and aspiration.” 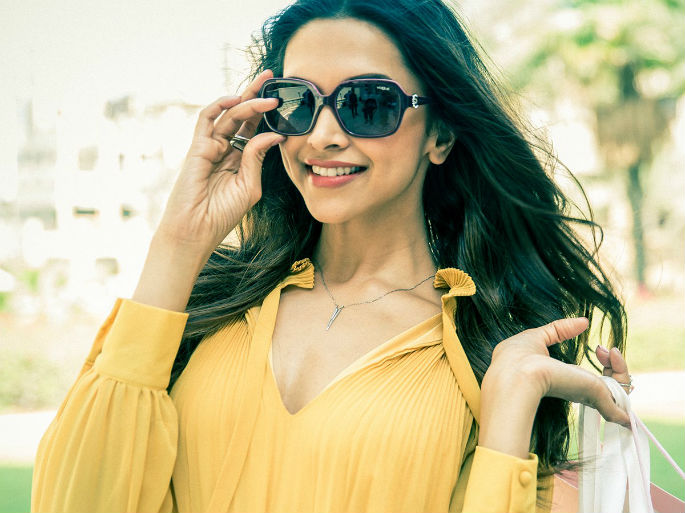 Photographer Prasad Naik, whose impressive portfolio includes fashion covers for Harper’s Bazaar campaigns for L’Oréal, has the pleasure to work with Deeps on this campaign.

He says: “It was great shooting with Deepika Padukone for Vogue Eyewear in Dubai. It was an interesting experience shooting in the desert and modern downtown area.

“Although the sun was blazing upon us, it created a lovely quality of light.” 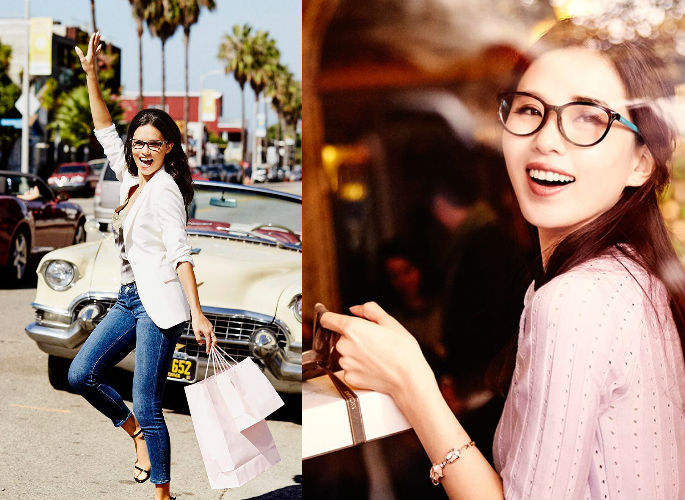 She has been spotted having fun with the film crew, throwing a farewell party for the film’s lead and her co-star Vin Diesel. The Bollywood star looks smoking in a black dress complimenting her lean frame. 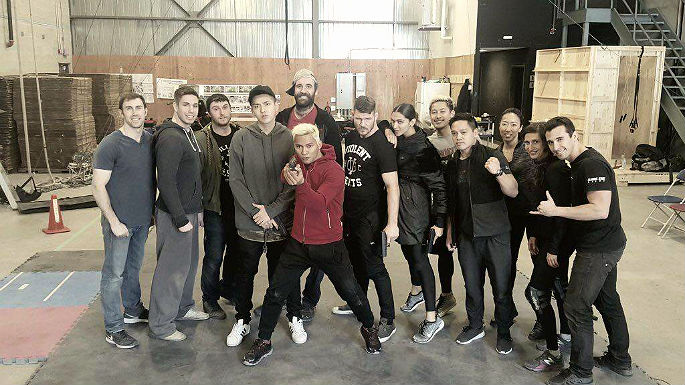 Deepika has also been making headlines with the speculation of her new movie, starring alongside Salman Khan.

This would be the first time they act side by side. Directed by Kabir Khan, it is rumoured to be named Tubelight, which revolves around the story of two brothers in the 1960’s.

According to sources, Deepika has asked Salman to work out a script where she could have a pinnacle female role in the movie.

If Salman and Deepika are to star in this movie, we look forward to it already!