11-year-old Amay Chaurasia aspires to be the next Prime Minister, and based on this, has received a place at Eton College and Oxford University.

"My true passion is politics – I’m very good at debating."

The Birmingham based student from Great Barr has expressed his ambition to become the next UK Prime Minister, and this path to achieve his dream is already being mapped out for him.

Alongside being accepted in Eton College, which is an English boys independent boarding school, Amay has also been awarded the Maclaren Scholarship to Summer Fields School in Oxford.

The primary school boy is due to begin his education at Summer Fields School in 2017.

He is then set to succeed at Eton College where he will start attending in 2019. 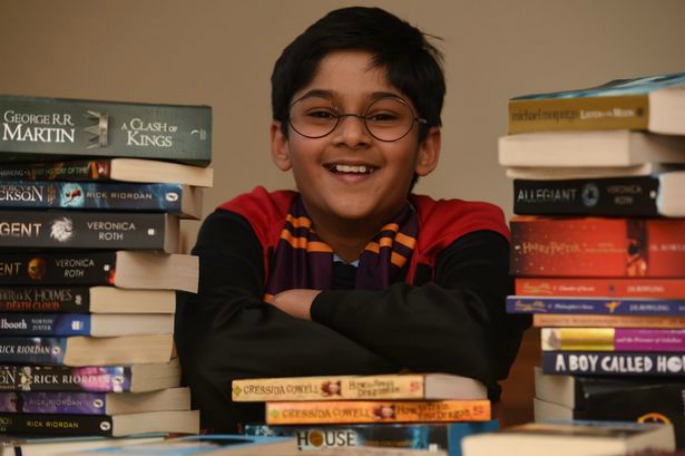 Speaking to the Birmingham Mail, the Grove Vale Primary School student tells of his excitement to be starting a new chapter:

“I never thought I’d get the chance to go to such a nice school,” says the bright schoolboy. “I was quite satisfied with myself when I heard the news.

“I still rely on my family for a lot in my life, but this opportunity will give me a lot of independence, and I think that will be beneficial for my future.

“In saying that, I wouldn’t be anywhere without my parents. If I didn’t have them, I wouldn’t have gotten as far as I have. I want to thank them for everything they have done for me.”

He has his sights set on a career in politics and business, telling The Birmingham Mail:

“I’m leaning towards politics. I wouldn’t mind being the Prime Minister one day, that would be nice.

“My true passion is politics – I’m very good at debating. My sister gives me a lot of practise at arguing when I’m at home!”

“Amay has proved that if you’re passionate about something, and have determination and dedication, then no-one can stop you from achieving your goals.”

The family have mixed emotions about their son leaving home. The proud father says:

“Although she is over the moon, her son is her heart and he will be surely missed while he is gone.”

The sum of the education fees for the schools equate to over £63,000.

Without his scholarships, this would have been ‘out of reach’ for Amay, and his family. 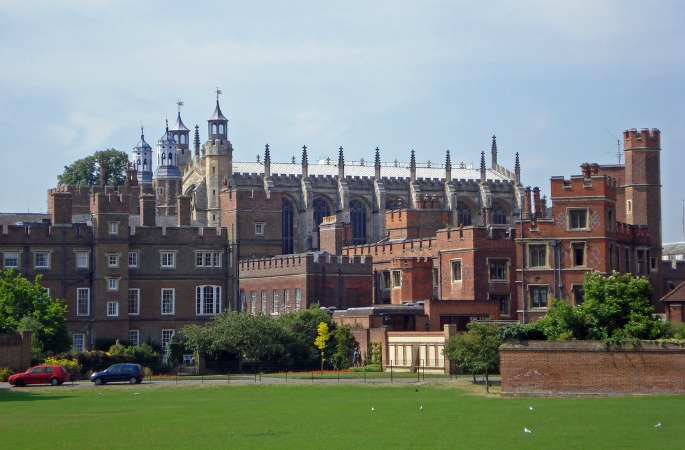 Yet, with these prestigious scholarships acquired, the family and the schoolboy can get much closer to accomplishing his goal.

Eton has already produced 19 Prime Ministers from the notoriously posh academy, and, if Amay was to achieve his dream of becoming Prime Minister, he would become the 20th.

The Maclaren’s foundation who have offered the scholarship to Amay has said:

“As an independent school we are aware that there are many cases where financial barriers prevent talented pupils from accessing an education at Summer Fields.

The Foundation seeks to address this by providing funded places to promising boys who would not otherwise be able to afford a Summer Fields education.”

Congratulations to Amay for his outstanding achievement, and we wish him the best of luck for his bright future!

How will the Sugar Tax impact British Asians?
Narendra Modi to be Wax worked at Madame Tussauds