Celebrating extraordinary Asian women in Britain, the nominees for the Asian Women of Achievement Awards 2016 have been announced.

"The shortlist showcases the incredible contribution that Asian women are making”

Celebrating the talent and positive impact of Asian women in Britain, the Asian Women of Achievement Awards have announced their shortlist for 2016.

In association with NatWest, the Asian Women of Achievement Awards are celebrating their 17th year.

Founded in 1999, the ceremony has been celebrating the incredible contribution and drive of Asian women from all over the UK.

In particular, the often unsung Asian heroines in British life, who make a huge contribution in their chosen industries.

Women of Asian descent will be honoured across all sectors of public life. From business and media, to sport, culture and community, the Awards truly highlights the achievements of Asian women in Britain.

The 2016 shortlist has been compiled through an extremely broad range of women and their talents, ranging from ballerinas to TV stars.

Additionally, this year sees the inclusion of two sisters in the nominees list, which has never been seen before. Hoda and Aslam El Soudani, from Spoken Iris films, promote interfaith understanding and peace.

Other entries to the nominees list include ShaoLan Hsueh, the creator of Chineasy. This online website is revolutionising how the language of Chinese is learnt, breaking down the characters into memorable pictures. 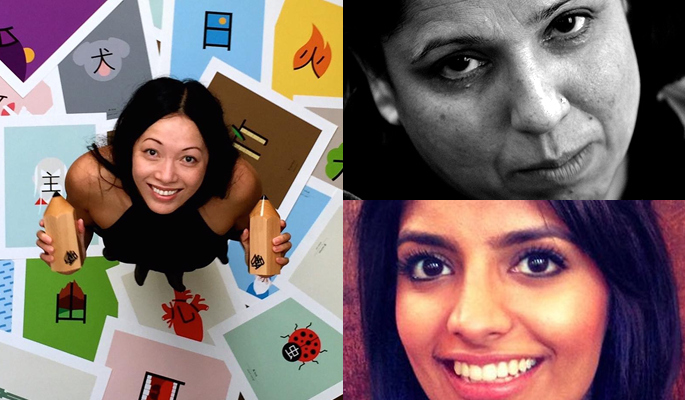 In the Arts and Culture category, nominee Shweta Aggarwal is the creator of the Dev and Ollie children’s books series.

Also making the shortlist this year is Tina Ghazimorad in the Media category, who is an established television producer and filmmaker for Iranian TV channel Manoto.

The Sports category includes one of the highest-qualified female football coaches in the UK, Manisha Tailor.

Founder, Pinky Lilani, shared what a joy it is to present the awards by saying:

“We are proud to provide a platform to celebrate the talent and positive impact of British-Asian women in the community.”

“NatWest is proud to be part of Asian Women of Achievements for the 5th consecutive year. As always, the shortlist this year showcases the incredible contribution that Asian women are making in the UK today.” 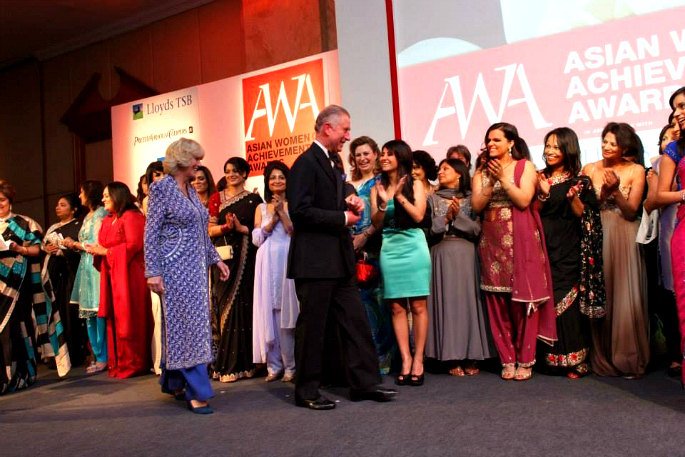 Here is the full short-list of all the 2016 nominees:

A fantastic awards ceremony to celebrate the very best of Asian talent, the winners of the Asian Women of Achievement Awards will be announced on May 12, 2016 in London.

Katie is a English graduate specialising in journalism and creative writing. Her interests include dancing, performing and swimming and she strives to keep an active and healthy lifestyle! Her motto is: "What you do today can improve all your tomorrows!"
Narendra Modi to be Wax worked at Madame Tussauds
Divorce for Indian man called ‘Mota Haathi’