A man has had his divorce granted by the Delhi High Court after his wife called him a ‘mota haathi’ (fat elephant). DESIblitz reports.

“Such events are clearly destructive of the matrimonial bond"

The Delhi High Court has granted grounds for divorce because an Indian wife called his overweight husband a ‘mota haathi’ (translated as ‘fat elephant’).

In 2012, the man in question told a family court that he was ridiculed and ‘subjected to cruelty’ by his wife. He claimed it was because he was overweight and unable to satisfy her sexually.

The wife challenged her husband’s claim at the high court, insisting that her husband’s allegations were ‘vague and non-specific’. She said that there had been no specific times or dates recorded of her apparent misdemeanours.

The high court however rejected her plea and ruled in favour of the man on March 22, 2016.

Justice Vipin Sanghi said: “The calling of names and hurling of abuses such as ‘Haathi’, ‘Mota Haathi’ and ‘Mota Elephant’ by the appellant (woman) in respect of her husband – even if he was overweight, is bound to strike at his self respect and self esteem.”

“When two parties are in a marital relationship, neither is expected to maintain a logbook and note down therein each and every instance of matrimonial offence committed by the other.”

The former husband also claimed that he was a victim of physical as well as emotional abuse. He told the court that he had been slapped by his wife and asked to leave their house.

The man said that during their marriage, she hit his private area when he tried to have sex with her causing injury.

He even added that she had threatened to ‘implicate him and his family’ in a dowry case by dousing herself in kerosene.

She had left their home with her jewellery and belongings, and blackmailed him into transferring their property to her name if he wished her to be a ‘devoted wife’. 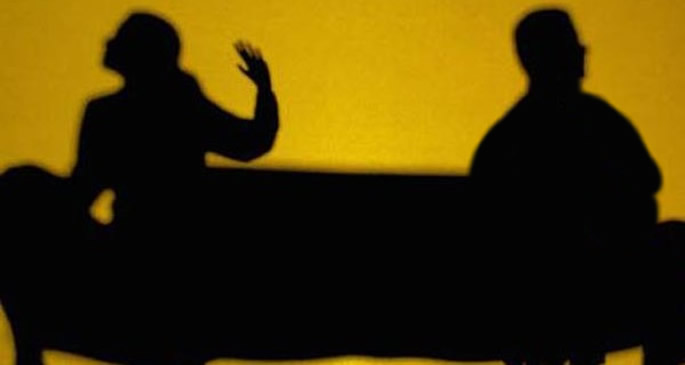 The high court said: “Such events are clearly destructive of the matrimonial bond and would naturally give rise to a bonafide and genuine belief and apprehension in the mind of the respondent (husband) that it is not safe for him to peacefully and mentally continue the relationship.”

The Judge added that the incidents the man mentioned were not normal behaviour for a marriage, and were grounds for divorce:

“Each of this… incidents are grave and weighty matrimonial offences/misconducts by the appellant (woman), which cannot be described as events relating to normal wear and tear of a marriage.”

Much of this case uncovers concerns of psychological and physical abuse of Indian men as well as women in marriage. In the majority of domestic abuse related cases, leniency is given to women over men even if the husband is a victim.

With the Delhi High Court ruling, the man will now be able to legally divorce his wife.

Aisha is an editor and a creative writer. Her passions include music, theatre, art and reading. Her motto is “Life is too short, so eat dessert first!”
Asian Women of Achievement 2016 Shortlist
The Danger of Celebratory Gunfire at Indian Weddings