The sixth annual DSC Prize for South Asian Literature 2016 will be announced in Sri Lanka on January 16, 2016. DESIblitz has the complete shortlist.

“I am glad a translation from a South Asian language into English is included.”

The London School of Economics is once again the host venue for the shortlist announcement for the DSC Prize for South Asian Literature.

The nominees for the reputable award was revealed on November 26, 2015, with a welcome speech by Dr Mukulika Banerjee.

Authors of Indian origin take all six seats in the 2016 shortlist, a stark contrast to previous year when those from Pakistan and Sri Lanka were selected.

Indian-American writer, Akhil Sharma, won The Folio Prize with Family Life in March 2015, and is up for the DSC Prize with this novel.

Sleeping on Jupiter, by the Calcutta-born Anuradha Roy, was considered for The Man Booker Prize for Fiction 2015, though losing out to A Brief History of Seven Killings by Marlon James. 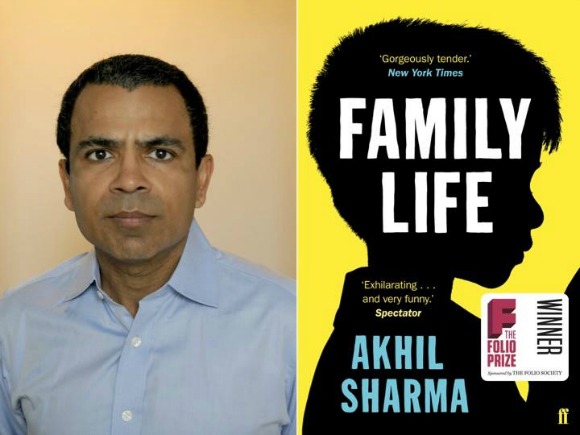 Neel Mukherjee is no rookie to the DSC Prize, as his first novel A Life Apart (2010) was shortlisted for the inaugural literary award.

Here is the full Shortlist for the DSC Prize for South Asian Literature 2015:

Following in previous years’ tradition, the DSC Prize is decided by an international jury with an authoritative understanding of literature in the South Asian context.

The 2016 panel is led by Mark Tully, a former Chief of Bureau for BBC Delhi.

He says: “We have had to make difficult decisions because all the books on the very varied long-list could qualify for the shortlist.

“Our final list still reflects the variety and vigour of South Asian fiction writing and writing about South Asia.

“One of the most striking features of the list is the quality of writing. The novels are also remarkable for their realism and for the way they convey atmosphere.

“I am particularly glad that a translation from a South Asian language into English is included in the shortlist.” 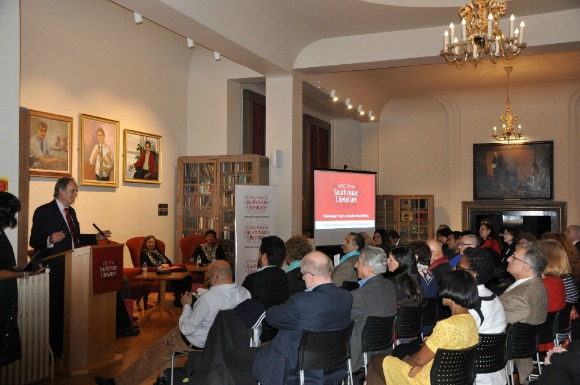 The rest of the panel is made up of the following judges:

Surina Narula, MBE and co-founder of the DSC Prize comments: “Once again tonight we have seen some of the world’s greatest authors recognised for their fantastic contributions to the genre of South Asian literature.

“It was a difficult process for the jury to whittle down the longlist to just six shortlisted entries; but I think they have chosen wisely.

“The array of talent that we continue to showcase is breath-taking and reflective of the South Asia’s changing dynamics.” 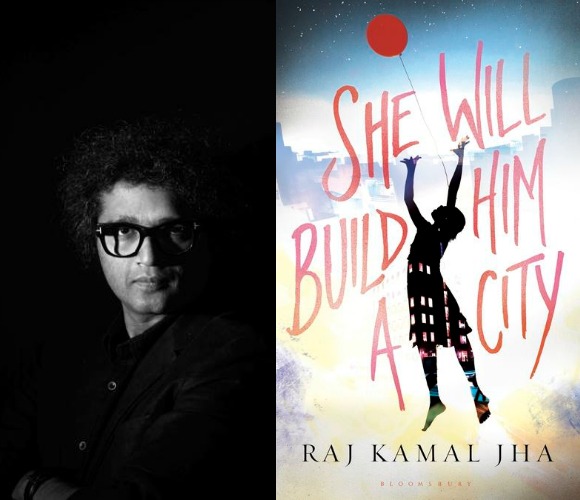 Celebrating South Asian literature and creative writing in regional languages, the DSC Prize is one of its kind that provides a rare platform for aspiring writers.