The 2015 Delhi Photo Festival was held at Indira Gandhi National Centre for the Arts from October 30 to November 8. We round up the best photos on display.

“It is my intention to show that there is another possible way of aging.”

The theme of Delhi Photo Festival 2015 is Aspire.

Aspire is to seek, to attain or accomplish greater heights – so is the exhibition showcasing some of the rarest photos.

As the organisers say: “In an era of globalisation and interconnected worlds, ASPIRE has become the ‘buzz’ word seeking to define many of our intentions and actions, as individuals, as societies, as nations.

“Not all of these are noble because the flip side of aspiration is greed and excess.”

Now in its third year, the Delhi Photo Festival displays the magnificent work of over 40 photographers from across the world. 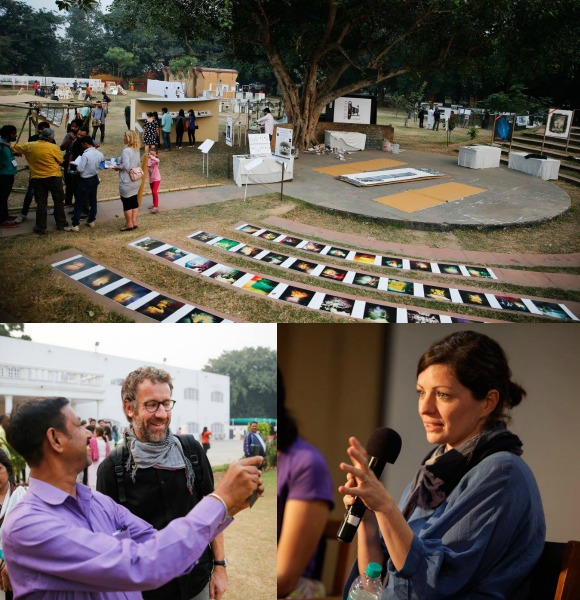 Renowned artists, including London-based photographer Olivia Arthur, flock to Delhi to participate in the event.

DESIblitz glimpses at some of the most amazing artwork through the lenses, among the rich collection of photographs displayed. 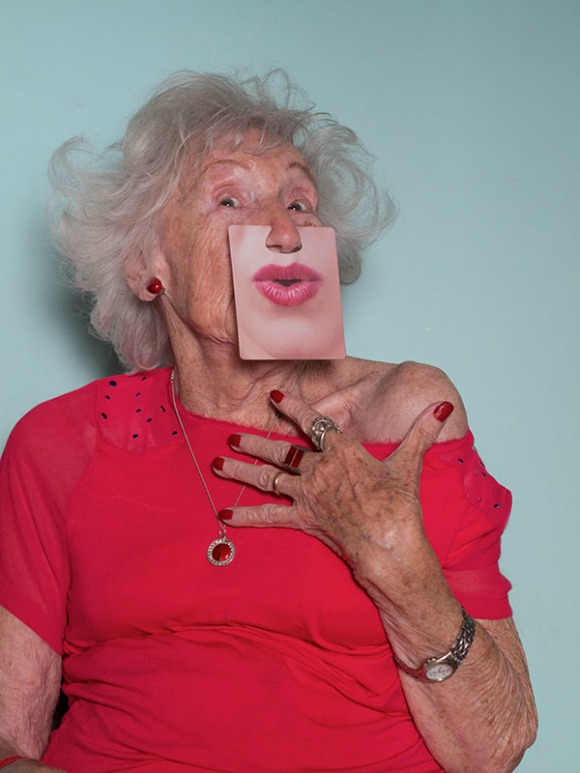 Sandy’s mother, Cecilia, is a beautiful 100-year-old lady who is full of life. With her sense of humour and positive attitude, she proves there is joy in aging.

Sandy says: “My mother, has recently celebrated her 100th birthday. She aspires, wishes, is eager and needs to keep on living. It is my intention to show that there is another possible way of aging.” 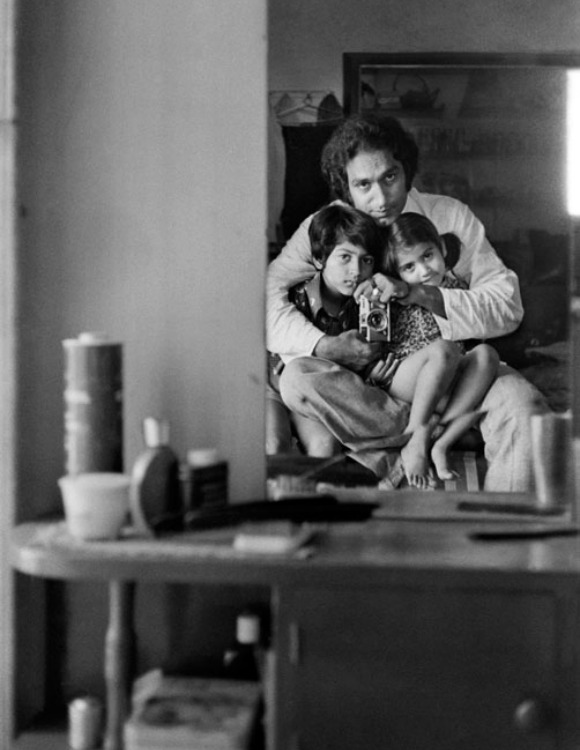 Raghu Rai is an Indian photographer and photojournalist who is known for his books, such as ‘Raghu Rai’s India: Reflections in Colour and Reflections in Black & White’.

This photo portrays a deeply-rooted family bond existing within the families in India.

3. Birth of a Nation by Kishore Parekh (Bangladesh) 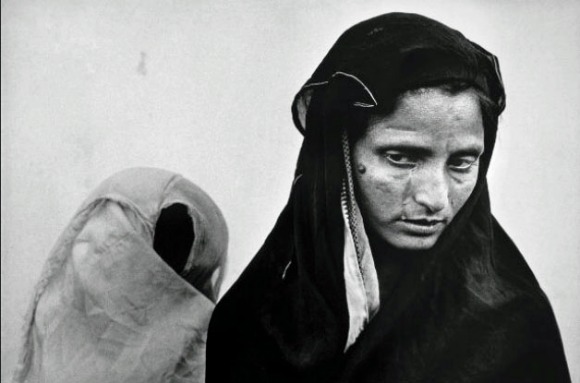 Kishore Parekh is an Indian photojournalist who studied filmmaking and documentary photography at the University of Southern California.

His works have won him numerous awards. This particular photo is one of the many tales, which speaks of sacrificial offering to freedom when the country of Bangladesh was born. 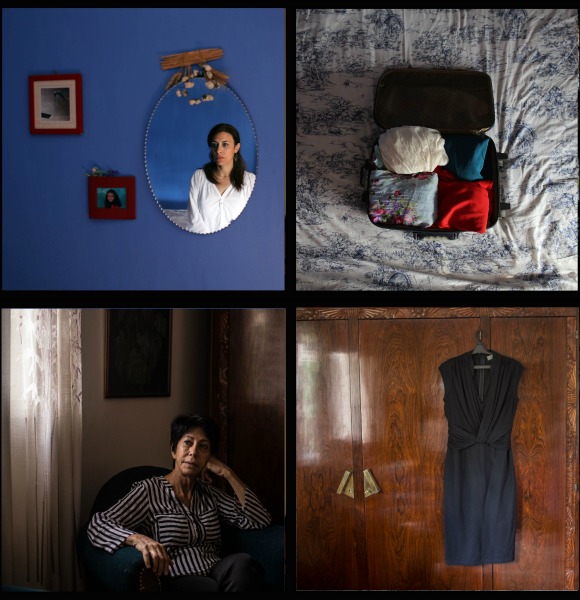 Cairo-based photojournalist Roger Anis decides to confront the issue of sexual harassment and the limitation of dreams of women through photography.

Also working for the daily newspaper Al-Shorouk, he says: “I’m not facing harassment myself as a man, but when your mother or sister is facing it, you feel so helpless.”

In 2007, he co-founded Oyoon Art Group, which uses media and artistic tools to promote social change in communities. 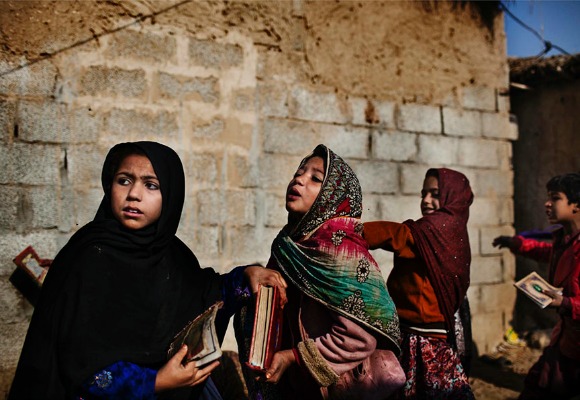 The dread of war, constraints in education, the lack of freedom and the fear of rejection – from Pakistan to Ukraine, these problems prevail in showing diverse faces and phases of fear.

The founders of Me-Mo Magazine jointly explore this tragic truth beautifully through their camera lenses.

6. In the Bag for the North by Emanuele Satolli (Italy) 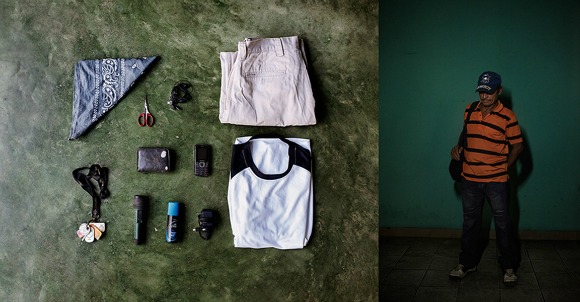 Regardless of regulations, immigrants from central America continue to enter North America illegally through Mexico.

Some choose to cross the border through the dangerous routes, which are under the control of Mexican drug groups.

“I have explored what a person who decides to leave his country for years and face this perilous passage chooses to bring with him in his bag.”

His work ‘Krokodil Tears’ was part of TIME magazine’s First Place Magazine editing portfolio, Poyi 2013. His other work have appeared in Bloomberg Businessweek and Internazionale magazine. 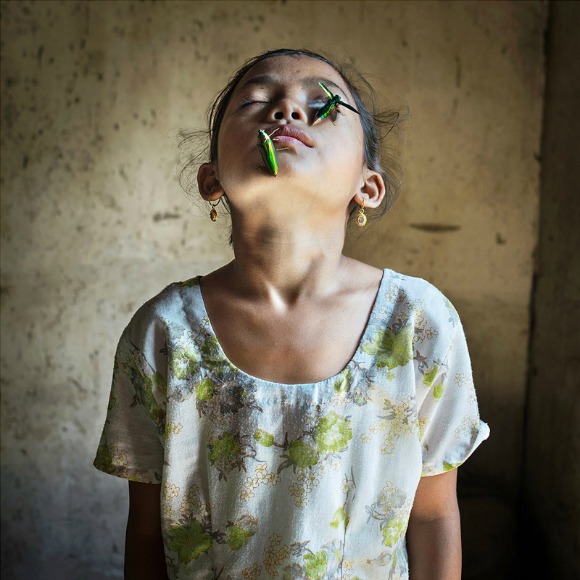 The Berlin-based award-winning photographer exhibits Maedchenland – home to the indigenous Khasi, one of the world’s rarest matrilineal societies.

The photograph expresses beautifully the theme that women rule in this village, which is situated in the state of Meghalaya, India.

8. Just the Two Of Us by Klaus Pichler (Austria) 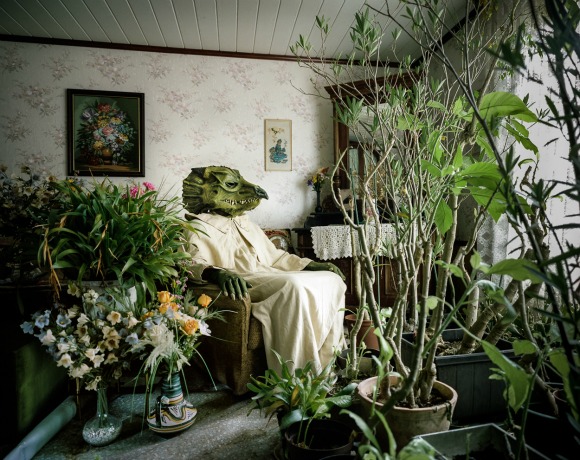 This talented Austrian photographer has spent a lot of effort in bringing out the alter ego within us as a photographic art.

He has previously exhibited the photographic world with astonishing snaps of taxidermy. He portrays the person inside each of us in this photograph. 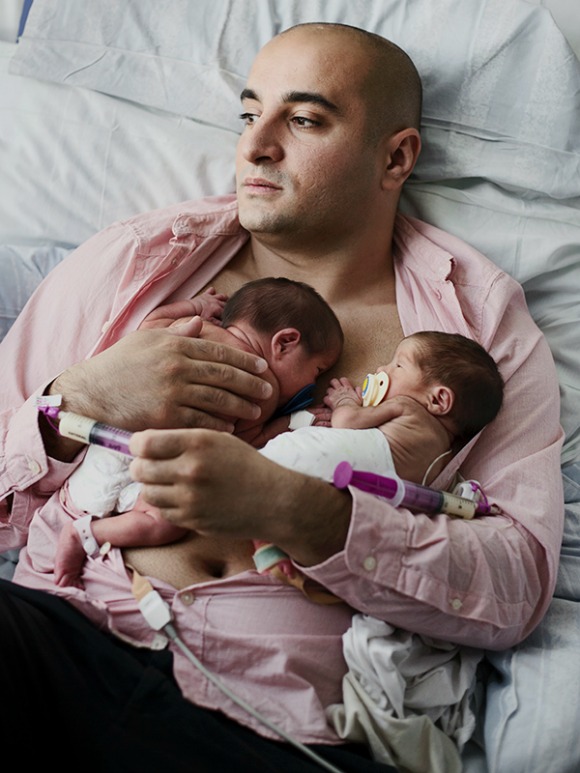 No other country offers such liberal terms of parental leave as Sweden.

Bavman comments: “My photo project builds on portraits of dads on paternity leave that are among those few that have chosen to stay at home with their child for a long period of time.”

His project ‘Swedish Dads’ has had a tremendous impact and garnered praises from all over the world. He is also the author of the photo book, ‘Albino – In the Shadow of the Sun’. 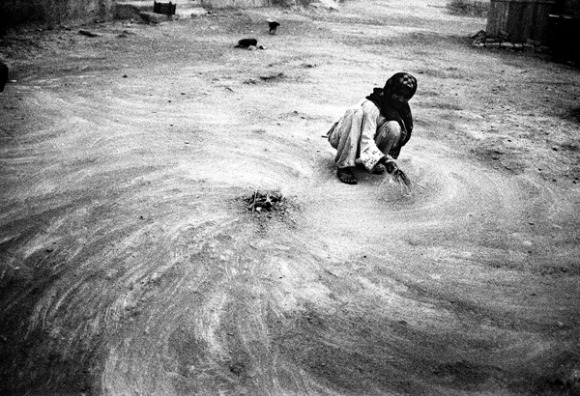 Negoor is an ancient village in the Baluchistan province of Iran. It is underprivileged and deprived of basic facilities. People suffer from harsh poverty, unemployment and illiteracy.

Sarah, who studies at Jamia Millia University in Delhi, says: “Families face many problems, yet they are trying to improve the way of their lives, waiting for better days.” 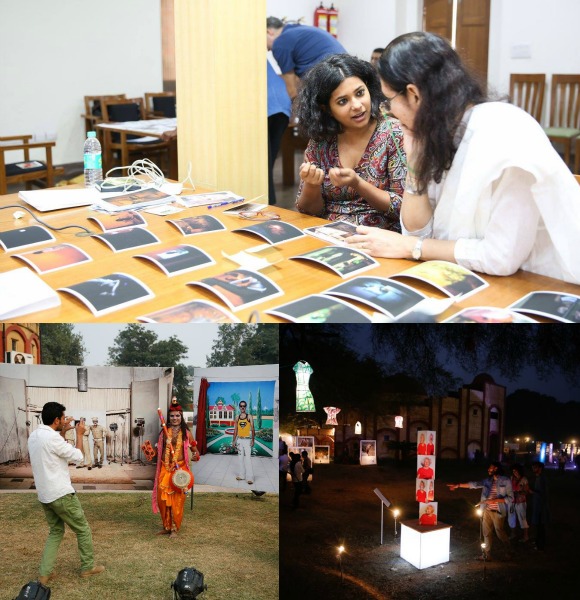 To select a handful of photographs among numerous outstanding work of artisanship from the Delhi Photo Festival is definitely a challenge.

It is not just about the beauty of the photos, but the heartwarming stories and social realities that they capture as well.

India’s first and biggest non-profit international photography festival will continue to bring the untapped potential into the limelight and provide a platform for many aspiring photographers.