As the 2015 Cannes Film Festival draws to a close, DESIblitz gives you the low down on the best dressed stars who attended this year’s fashion extravaganza.

Cannes Film Festival sees the glamorous worlds of fashion and film annually fuse together to present an array of stunning red carpet looks.

From chic daytime photo calls to vamp red carpet gowns, the biggest stars in Bollywood and Hollywood put their fashion foot forward and blew us away with their style.

But who gave us our favourite fashion fix this year?

We have selected our top 5 best dressed women and men to recap the most outstanding appearances celebrating Cannes’ 68th year. 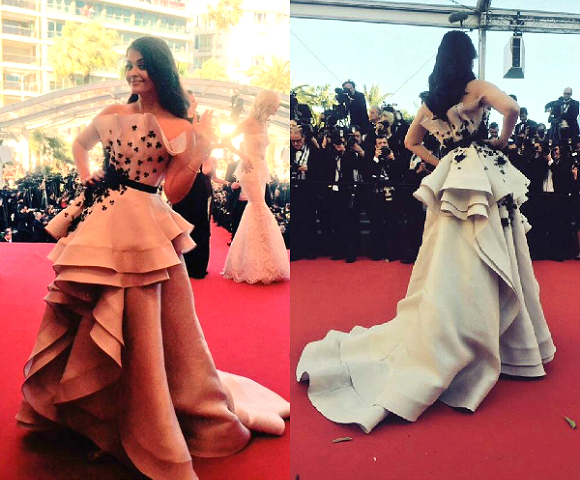 It comes as no surprise that the Bollywood beauty tops our best dressed list for yet another year.

Whilst Ash has graced the red carpet over a dozen times, it was her stunning Ralph and Russo Haute Couture gown which captivated our attention.

Its dramatic architectural design was an arresting sight. Her diamond encrusted Chopard earrings were teamed perfectly with her nude make-up palette.

A sight of sophistication, Ash earned her title as the queen of the red carpet. 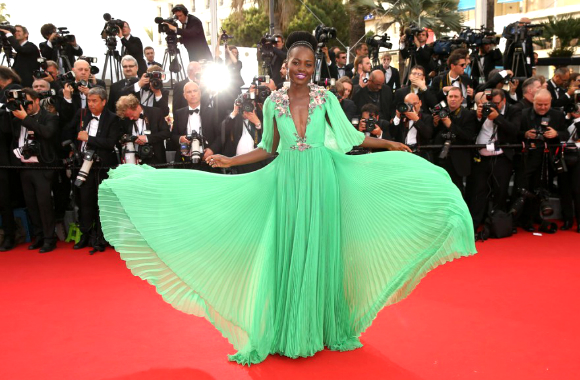 The Oscar-winning actress twirled her way onto the Cannes red carpet on May 13, 2015, and we couldn’t get enough of her!

Opting for an emerald Gucci dress, embellished with crystal flowers, the actress turned us green with envy with her plunging gown.

Lupita perfectly flaunted the feather light chiffons of the dress as she glided down the red carpet, paired with dazzling Chopard rings.

It seems Lupita can do no wrong in the fashion world. Her heavenly appearance this year definitely exhibits just that. 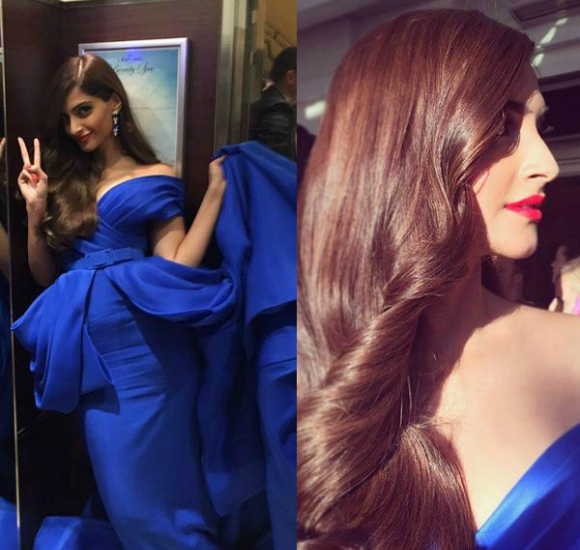 Her sleek hair and bold red lip colour brought the glamour, whilst her soft tousled curls finished off her effortless look. 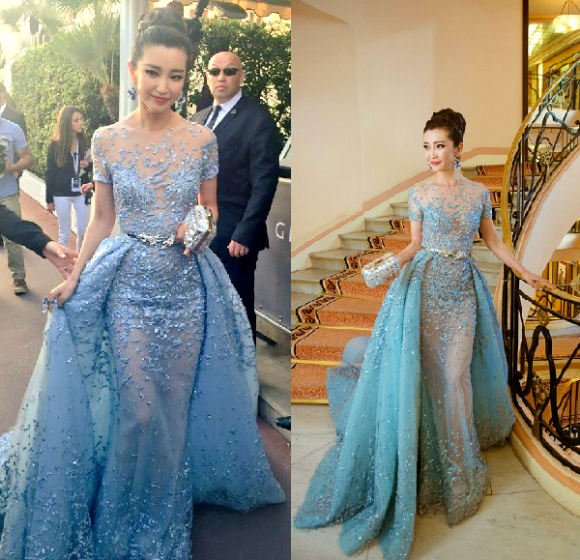 A popular contender on best dressed lists is Li Bingbing and her Zuhair Murad Couture gown.

She paired her gown with an impressive Jimmy Choo ‘Cloud’ clutch which added extra glitz to the outfit. 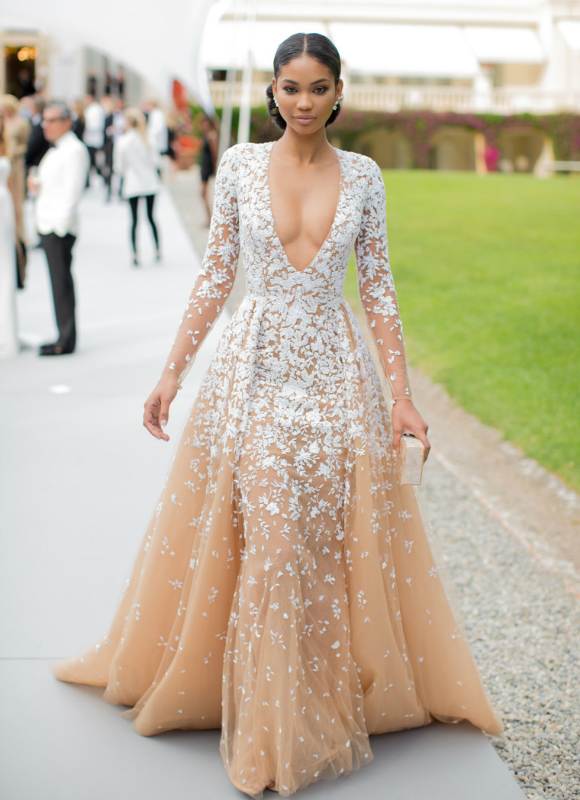 US model, Chanel Iman, provided us with perhaps the most risqué outfit on our best dressed list with her nude tulle Zuhair Murad Couture gown.

The white floral embellishments, which covered her figure hugging bodice, offered an elegant touch to the dress, and cascaded beautifully towards the tanned hem. The sheer sleeves looked gorgeous, giving her a delicate, feminine look. 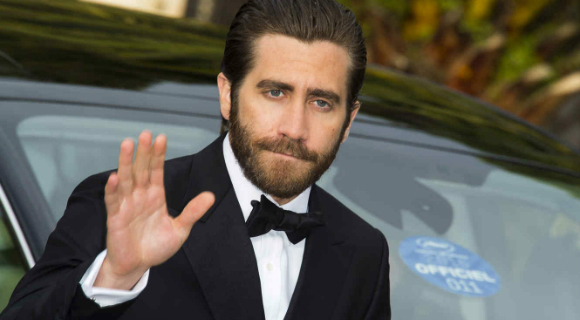 Dressed head to toe in Salvatore Ferragamo, Jake looked dapper in his black bow tie as he attended the amfAR Gala.

The handsome judge at this year’s Cannes looked moody eyed as he posed for pictures, seducing the cameras with his smouldering looks and rugged facial hair. 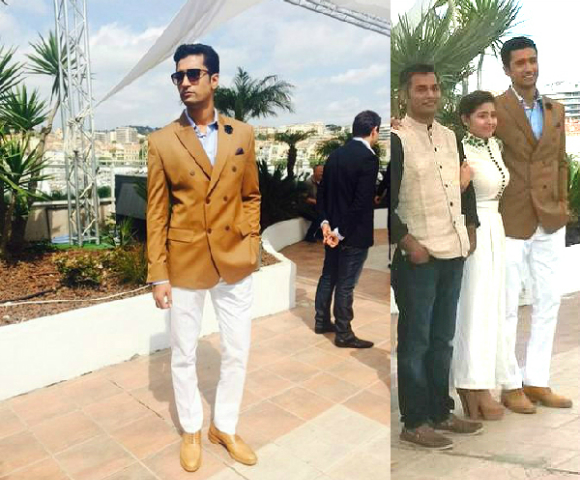 Flying the flag for Desi men’s fashion is Indian actor, Vicky Kaushal. Whilst attending the photocall for his role in the movie Masaan (2015), the actor opted for a stylish beige suit jacket, paired with white fitted trousers and beige leather brogues.

His navy blue pocket square gave Vicky that gentleman touch, as did the intricate detailing of his floral brooch. 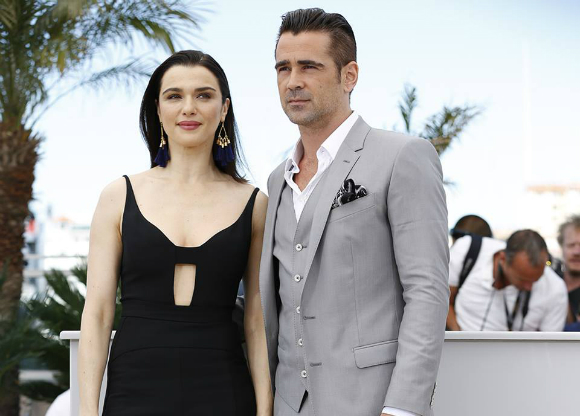 This Irish star looked ravishing in his three-piece Dolce & Gabbana during the photocall for his role in the film The Lobster (2015).

The soft grey colour palette worked well with Colin’s white shirt which aesthetically broke up the suit. The sleeked back hair along with his kept stubble also kept him looking handsomely refined. 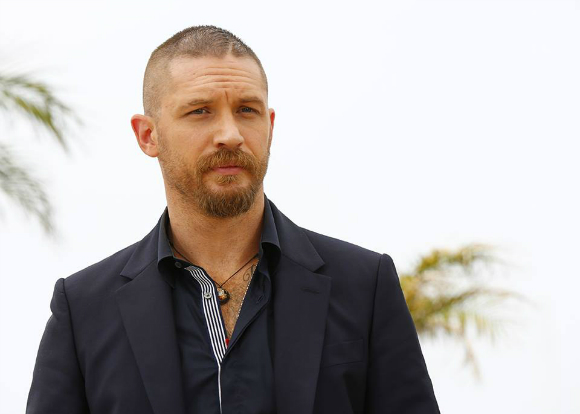 British heartthrob Tom Hardy opted for a stylish Alexander McQueen suit. The matching shirt which revealed the Mad Max (2015) star’s tattoos was met with a classic black belt, offering a hint of sensuality with his top buttons open.

His rugged beard and shaven head was extremely seductive, as was his demeanour as a whole. Teamed with a pair of aviator sunglasses, Tom enticed the audience with his bad boy looks. 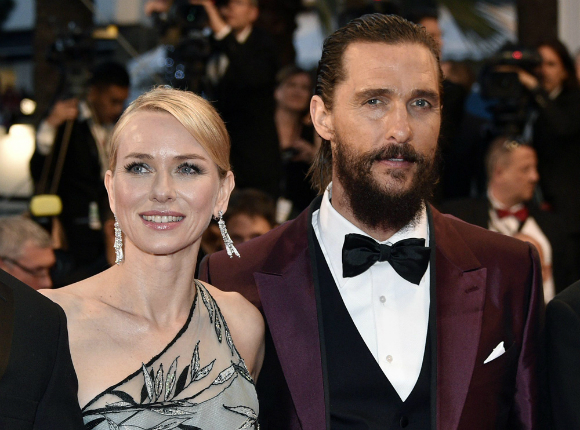 Clearly a growing trend in Hollywood, his unkempt beard gave a ravishingly rugged look. His hair was placed in a high top ponytail, making him look gorgeously suave.

Nevertheless, some stars didn’t quite hit the mark and took a sorry spot in our worst dressed list.

One example was Charlize Theron, who attended the Mad Max photocall in a not-so-flattering Valentino design.

In what seemed to be an attempt to rock a femme fatale look, the leather fringed dress ultimately swamped the star, making her look more drab than fab.

And voilà! These are our favourite looks from this year’s Cannes. After almost two weeks of mesmerising array of eye candies, we simply cannot wait to see what the stars will bring to Cannes 2016!