Sathnam Sanghera is a distinguished journalist and author. In an exclusive Gupshup with DESIblitz, he talks about how growing up between two cultural poles influenced his life and writing.

"We are by tradition, soldiers and farmers, as you can tell by my physique!”

Sathnam Sanghera is a British Asian journalist and author.

Many of his writings touch upon his unique Punjabi upbringing in Wolverhampton in the late 1970s.

Growing up in the Midlands, traditional Desi culture was something Sathnam struggled with, and he recalls much of this in his first book, The Boy With The Topknot: A Memoir of Love, Secrets and Lies in Wolverhampton.

The memoir paints a brutally realistic and heart-breaking picture of British Asian life in the Midlands during the 80 and 90s.

Sathnam tells DESIBlitz: “I wrote it at the time because I was trying to escape the pressure of an arranged marriage.” 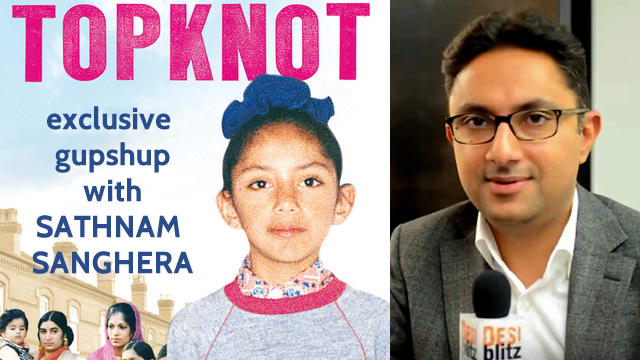 Sathnam delves into the serious personal issues of his family, particularly the mental illness of his father and sister, and how he finds himself torn between two very different cultures of East and West. As Sathnam writes in his memoir:

“By the Time I had reached 8, I had never been to a cinema, used a telephone, been inside a church, used a shower, sat in a bath – we still used a bucket and jug – seen the countryside or the sea, read a newspaper, had a white friend, owned a book, met a Muslim or a Tory or a Jew.”

Essentially, the book revolves around an immigrant Sikh family and a confused boy becoming an adolescent. For Sathnam, the desire for reading and literature, albeit late, was a form of escape.

As Sathnam jokes: “I think in general, Sikh Punjabis are not a very literary culture. We are by tradition, soldiers and farmers, as you can tell by my physique!” 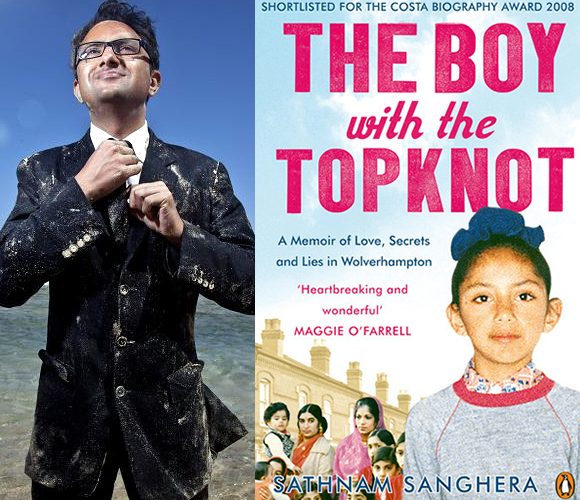 With a First Class degree from Cambridge in English Language and Literature, Sathnam looked to pursue his natural talent for writing, although he mentions, he did have other passions at the time too:

“I actually got into music first, which is often the case with writers. They get into music and they work out they’re terrible musicians. So to compensate they start writing about music.”

“I started off in music journalism to begin with, and then my interests widened.”

As a student he joined at the Express and Star in Wolverhampton. He also worked as a reporter and feature writer for the Financial Times.

When asked what is easier to do, journalism or story telling, Sathnam says:

“I think when I am doing journalism, I long to write a book, when I am writing a book, I long to do journalism. Either way a writer is someone who finds writing hard. 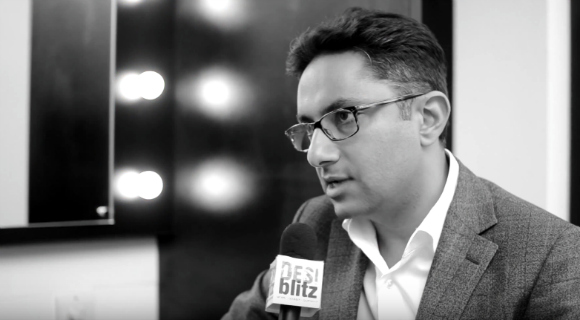 “But I probably enjoy journalism more. Because I am quite sociable person, I like hanging out with the world, talking to people.

“And the most difficult thing about writing a book is there is lot to write, [you’re sitting] in a room for two years, [that] self-imposed kind of imprisonment is difficult.”

He joined The Times as a columnist and feature writer in 2007. He also writes for Management Today magazine, where he reviews cars.

His second book, Marriage Material (2013), is based on The Old Wives’ Tale, the 1908 novel by Arnold Bennett, about two sisters who work in a shop but updated to a modern British Indian setting.

The novel tells the story of three generations of a family, which emigrated from India in the 60s. It centres around them running a corner shop in the Black Country.

It is narrated by 35-year-old Arjan Banga, whose grandfather moved his Punjabi family from India to Wolverhampton. 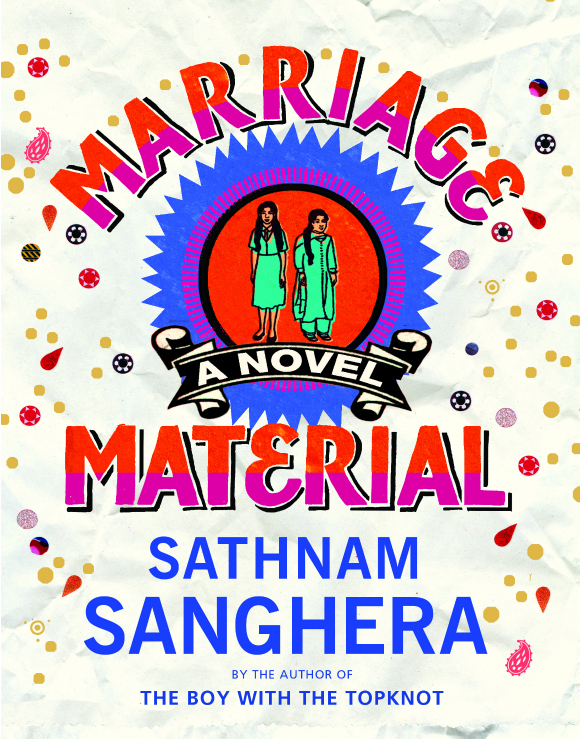 This is a larger-than-life story of family love and politics woven very beautifully. Sathnam Sanghera is skilled enough to satirise the story narration in such a way that captivates and entertains the interests of the reader.

Sathnam actually spent much time working in local corner shops to get a feel of how they run and work, as research for the novel.

Among many other accolades, Marriage Material was shortlisted for the Costa First Novel Award and longlisted for the Desmond Elliott Prize.

On his own reading preferences, Sathnam says: “I have very British tastes, the English Novel, and in particular, the Comic English Novel.”

One of Sathnam’s favourite authors is the brilliant Jhumpa Lahiri:

“I think her short stories are just wonderful. What’s interesting is that she writes about Indian American culture, yet she’s not ghettoised,” he says. 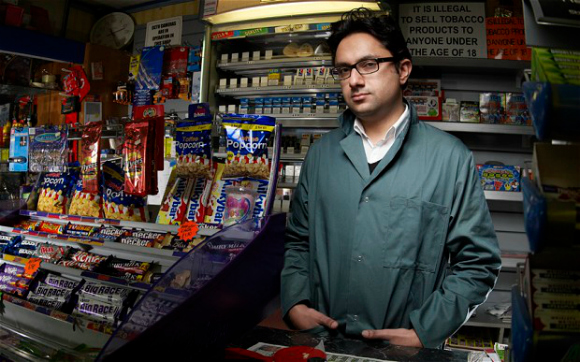 “People don’t talk about her as an Indian writer, she’s just a brilliant writer, which is what all writers hope for. That you’re just treated as someone who writes well universally about life and human nature.”

Sanghera is an extremely appealing and resourceful writer: “I think that is the way creative things work; You have an idea and you think about it almost unconsciously.

“And you make notes occasionally and before you know there is a project and it might be a book, it might be something else.”

His witty perspective of life through his works has led to extraordinary achievements, amid struggle and hardship.