In our exclusive Gupshup with Ranvir Singh, the British Asian journalist opens up about her career journey and the importance of being curious.

“I remember watching Zeinab Badawi and being totally transfixed by her.”

Ranvir Singh tells some of the most unique and moving stories in her ITV series, Real Stories with Ranvir Singh.

Her own story is one that should be heard as well.

With a degree in Philosophy and English Literature, journalism has not always been an obvious career choice for the Good Morning Britain presenter.

Since joining the BBC in 2002, she has never looked back and has found the perfect playground to cultivate her passion for current affairs.

In our exclusive Gupshup with the British Asian broadcast journalist, we find out more about her career highs and lows, and winning the Asian Media Award in 2015.

How does it feel to be named Media Personality of the Year by the Asian Media Awards?

“It was quite a shock to receive it, because I have seen Krishnan Guru-Murthy won it the year before.

“I feel really inspired. There are so many stories out there that still need to be told from our point of view.” 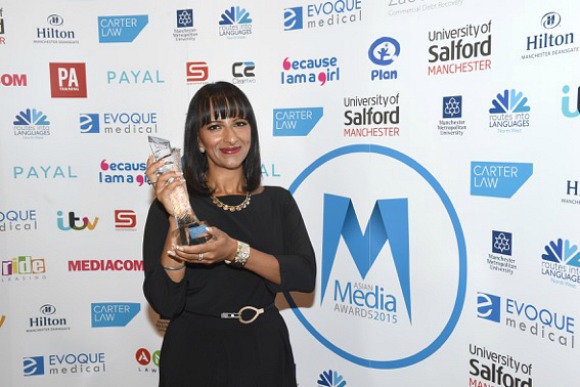 How do you think your personality sets you apart?

“Maybe having a bit of a Northern humour, just being yourself and as natural as possible.

“In my working life, I really love talking to normal people. I am genuinely interested in other people.”

How did your passion for journalism begin?

“I never really recognise I have a natural inclination towards current affairs until I was in my second year of university at Lancaster.

“Someone made a random connection: ‘My friend did English and now she works for BBC’.

“So I went back to the careers library and looked into journalism. As soon as I opened this folder for journalism, I never looked back. I can just remember everything just fell into place in that moment.

“When I look back now, I have always had an interest in current affairs. My dad would always sit down at 6 o’ clock and watch the news.

“I remember being 11 or 12 years old, watching Zeinab Badawi and being totally transfixed by her. She was this beautiful dark skin woman who was authoritative and probing. I felt hypnotised by her.” 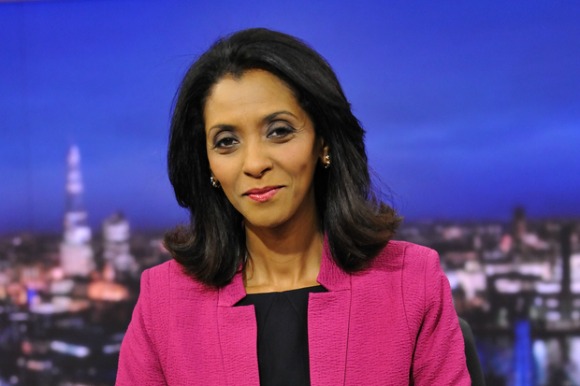 What has been your biggest learning curve?

“To take criticisms well and always have the bigger picture in mind. Criticism can feel personal at times, but you have to dismiss the personal side.

“When you go into a newsroom, leave your ego at the door. You have to have the bigger picture, which is the end product – serving the viewing public the best you can.”

Can you describe one of the toughest moments in your career?

“The one day I thought I don’t know if I was cut out for it…I was doing a horrible story about somebody set fire to their own home and killed himself and the children in Manchester.

“Their son, 17, was at the hospital being treated for leukemia.

“We had to go down that street the day after it happened. I just found it so overwhelming and incredibly hard. I cried and I asked the cameramen if I could just have 15 minutes.

“I thought this was silly and I must carry on, but I guess it just shows we’re all human.” 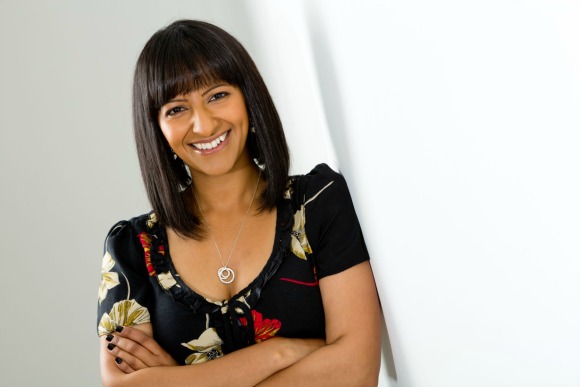 What is the most valuable skill you have attained?

“Be thorough. There’s no substitute for knowing the facts and having them in front of you. You have to know a lot by heart, but you have to get all the facts.

“Most people you interview are experts. De facto, they have one thing to think about, which is that particular area where they are expert in,

“You, as a journalist, have to probably juggle 10 different stories, so there is no substitute for being absolutely thorough.”

What is your advice to those considering journalism as a career?

“You need to read the papers. If you’ve got a natural interest in what’s going on around you and ask challenging questions, then you’re probably 90 per cent of the way there, because that you can’t learn.

“What you can’t force yourself is that burning passion to ask questions, learn more and dig around.

“I have always been quite argumentative because I’m always looking for the other side of the story. I suppose quite often people say if I didn’t go into journalism, I may have gone into law.

“You’ve got to get your foot in the door to find out exactly what you like. Some people can’t stand the hourly grinding pressure of putting news out on the hour, every hour on the radio.

“What that means is that they probably prefer to be on a program that is once a week where they’ve got time to develop an idea. So you’ve got to find what suits you.

“Never go into anything in the media if you need to make a ton of cash. Working in journalism is neither solid nor predictable.

“Don’t go after the glory, fame and cash. It will happen but it will be by accident because you love your job. It won’t happen the other way round.”

Filming with refugees walking in bitter minus 11-15 snow blizzards Macedonia/Serbia border – my report @GMB from 6am pic.twitter.com/2C93KirfiJ

Has it been easier now for Asian women to enter the industry?

“I think there are a lot more diversity these days than there was. What is really important is that we get really bright people from diverse background running the show and not just being the front of it.

“The real power lies in being the editor and making decisions of what stories go on air and how they are told.

“Television happens by accident for me. My advice these days is to go into the production line, gain power and change things from the inside. Become a producer, have a big say and make the biggest change.”

What do you wish you were better at?

“Probably to become fitter and like doing exercise, which is actually within my own power, but I’m just lazy!” 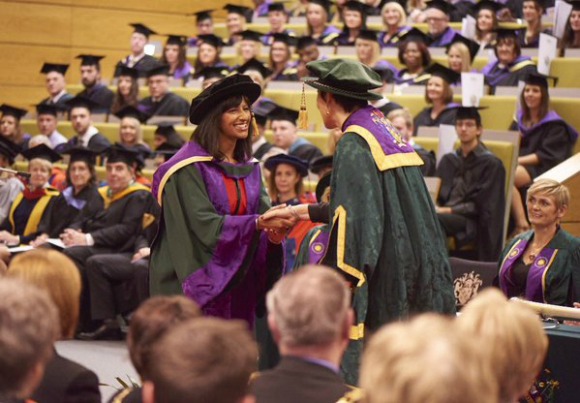 What can we expect from Real Stories Series 2?

“You can expect a lot of original stories that will just make you feel something. That was the joy of the last series.

“I still love one of the very first stories [covered in the show] about all these people getting together and lift a double decker bus up off a person.

“I still find that to be such a beautiful and diverse story involving people from all different backgrounds. It was just a melting pot of life. I am looking forward to doing many more of those.”

The second series of Real Stories with Ranvir Singh is set to broadcast in 2016.