A man and woman in Rochdale have been charged with slavery after a 28-year-old woman was found as an alleged living slave.

The victim is now being cared for by partner agencies.

A man and woman have been charged with slavery offences in Rochdale on February 11, 2016.

Police arrested Minu Chopra and Sanjeev Chopra, both 47, on suspicion of slavery, servitude and forced labour under the Modern Slavery Act 2015.

A 28-year-old woman was allegedly found as a living slave in the Chopra’s house on Cranbourne Road, Bamford.

Minu appeared before Manchester Magistrates on February 13, 2016, and remains in custody.

She faces charges of ‘holding a person in slavery or servitude’ during the period July 31, 2015 to February 11, 2016, as well as ‘intentionally arranging entry into the UK of a person with a view to their exploitation’.

Minu is scheduled to appear at Manchester Minshull St Crown Court on March 11, 2016. 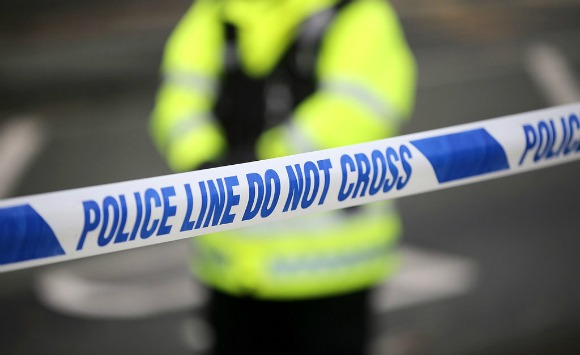 Sanjeev was arrested and charged with the same offences as Minu on February 13, 2016. He is due to appear before Bury and Rochdale Magistrates’ Court on February 15, 2016.

The Greater Manchester Police has now removed the victim from the property. She is being cared for by partner agencies.

This is not the first slavery case in Rochdale. The area has a dark past with the issue.

In December 2014, some factory workers were found in an anti-slavery raid.

13 Slovakian immigrants were found at Iqbal Bros picture frame factory in Rochdale. They were also living in poor conditions.

Police are continuing their efforts to crack down on slavery in the Rochdale area.