Deepika Padukone to get Wax Figure at Madame Tussauds

Deepika Padukone is the latest Bollywood star to get her own wax figure at the prestigious Madame Tussauds in London. Fans will be able to see her in 2019.

Deepika Padukone is the latest Bollywood star to be graced with her very own wax statue at London’s prestigious Madame Tussauds.

The Padmaavat actress made the announcement during a special Facebook Live session on the morning of 23rd July 2018.

In a special Q&A at the Madame Tussauds London office, Deepika revealed how she felt about being immortalised in wax in both the UK and Delhi:

“It’s an amazing feeling, to be honest. It’s fun, it’s exciting, and in a way, I feel a lot of gratitude as well.

“When you give back to your fans and give them the opportunity to sort of interact and give them a little more than just the movies, that’s always very very special.

“I hope they love it as much as we enjoyed the process of creating it.” 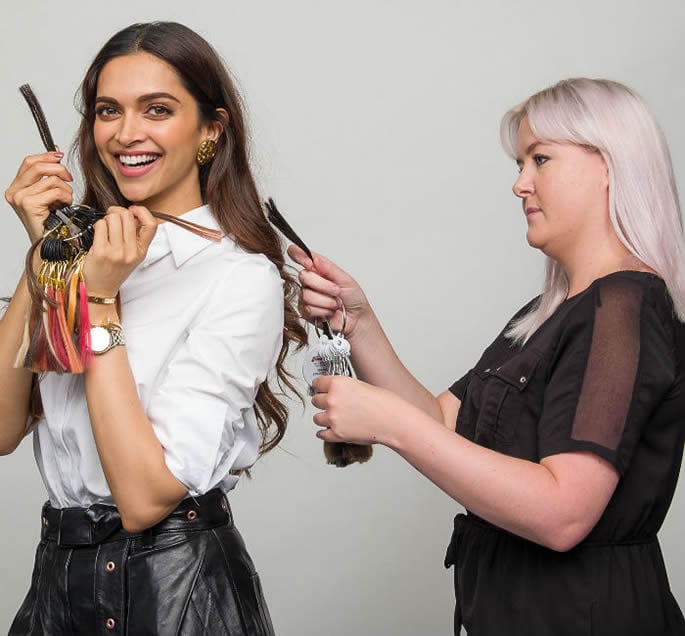 The actress is currently undergoing measurements for the wax figure which will be unveiled in London in early 2019 before going to Delhi a few months later.

Deepika is particularly excited about being able to be in cities, where her fans are in their most numerous and diverse:

“I think it’s exciting to have it stationed in places where you have fans from all over the world to share that experience. So, I’m looking forward to that,” Deepika said.

It is thought that a team of experts took 200 ‘specific measurements’ as well as photographs in order to maintain a close likeness. She later posted a selection of images on Instagram, with the caption:

“It’s all about the details.”

It’s all about the details ??

“Deepika is an extremely talented actress that Bollywood has seen over the years. Her fan following is huge and is growing across the world. We are thrilled to announce her figure at the Delhi attraction. We are certain that our guests will love to see her figure.”

Interestingly, in the Facebook session, Deepika also spoke about how she had visited the London attraction with her parents as a young child:

“I think, the only time I’ve visited the Madame Tussauds was in London, when I was very little, with my parents and that memory of it has stayed with me.”

“And then to receive a letter and now be a part of that, and to actually experience what goes into making these wax figures, you know.

“I think Madame Tussauds is so iconic in so many ways – it just feels great that I could be a small part of it as well,” she said.

In particular, Deepika’s wax figure will be situated in the ‘A-List’ section of the museum which also houses Hollywood greats like Helen Mirren and Angelina Jolie. When asked who she would like to be placed next to, the actor laughed: 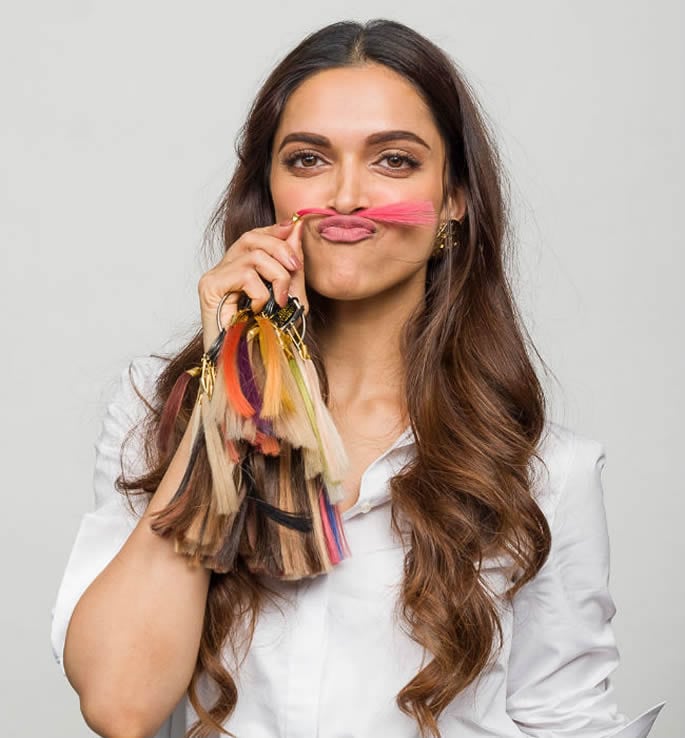 “I think just fun people, you know, so we can have our little party there.”

Unsurprisingly, the Bollywood section of Madame Tussauds continues to be a growing attraction by itself for fans of Indian cinema, not just those in the UK, but from all over the world. Currently, it houses the likes of Amitabh Bachchan, Shahrukh Khan, Katrina Kaif, Hrithik Roshan, Salman Khan and Aishwarya Rai Bachchan.

As a result, Deepika is keen for her wax figure to be dressed in Desi attire, and specifically “something that represents India, because those are my roots, my culture and that’s where I come from”.

Although the star is still keen to be as “relatable to a global audience”.

“For me, it’s a representation of who I am, the work that I do,” she added.

No doubt Bollywood fans will be ecstatic to finally be able to snap selfies with their favourite Indian actress.

We can’t wait to see the wax figure of Deepika Padukone when it is unveiled in early 2019.

Nadiya’s Family Favourites: Food For A ‘Family Day Out’
Anil Kapoor Opens up about the Worst Part of his Career